Insomniac and OCESA have revealed the talented roster of diverse artists set to perform at the fourth installment of Beyond Wonderland Monterrey, the region’s premier dance music festival, taking place at Fundidora Park. Continuing the tale of Alice and her psychedelic storybook adventures, the one-day event on Saturday, April 25 will showcase the best of local and global talent along with many first-time performances across four themed stages. 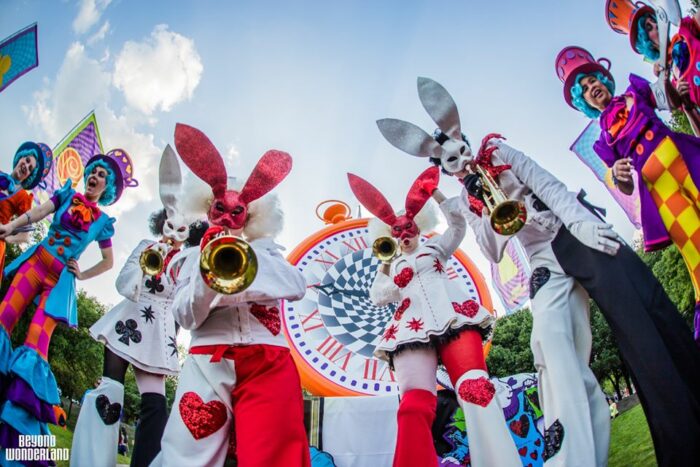 Monterrey will witness debut sets from the likes of Alison Wonderland, Darren Styles, and Frontliner, while the Dos Equis stage will showcase strong female power from Jessica Audiffred and Rosa Pistola in primetime slots. Salvatore Ganacci and Timmy Trumpet will take over the Queen’s Domain with their infectious energy, while CamelPhat, Gorgon City, and Chris Lake will add to the epic vibes of Caterpillar’s Garden, the festival’s indoor, underground-themed stage. Fans can also look forward to a massive performance from Major Lazer during their first return to the region since their appearance at Beyond Wonderland Monterrey in 2017. 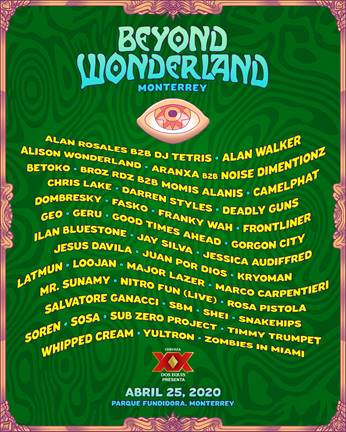 Presented by the team behind EDC Mexico, which stands today as the largest dance music festival in the country’s history since its start in 2014, Beyond Wonderland Monterrey 2020 will welcome thousands of Headliners to the dancefloor. Nestled in the heart of Monterrey, Fundidora Park will provide a lush landscape for fans to explore, surrounded by ethereal gardens on the grounds of the first urban park development in Northern Mexico. The unique charm of the festival brings colorful characters, otherworldly art pieces and psychedelic stages of sound and production, while Mexico’s rich culture and vibrant energy remain at the core of everything Beyond Wonderland Monterrey is about. 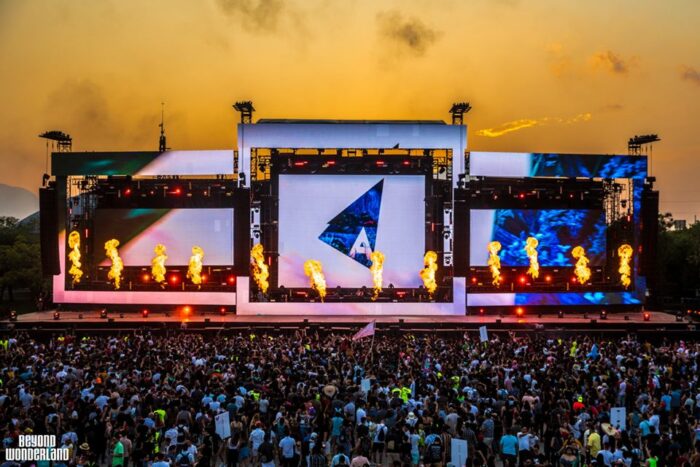 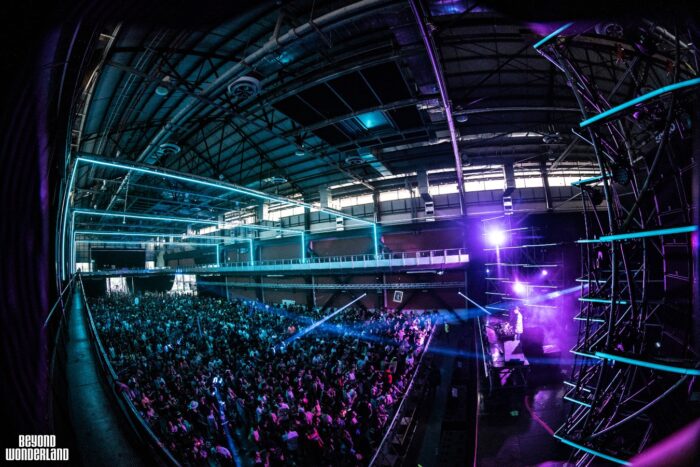