Atlanta’s own Hayden Kramer aka HeRobust broke The Internet with his brand new IM ALOUD EP.

IM ALOUD features eight different tracks that gives you a quick three to four minute insight into HeRobust’s creative mindset. Herobust is considered a musicial GOD among his fellow ATLiens. A quote straight from Must Die! twitter page, “@Herobust you are a god, man.” Must Die! is also a fellow producer/DJ representing Atlanta’s deep talent pool.

The 8-track featured EP has already begun changing the game when it comes to the boundaries set by production standards. 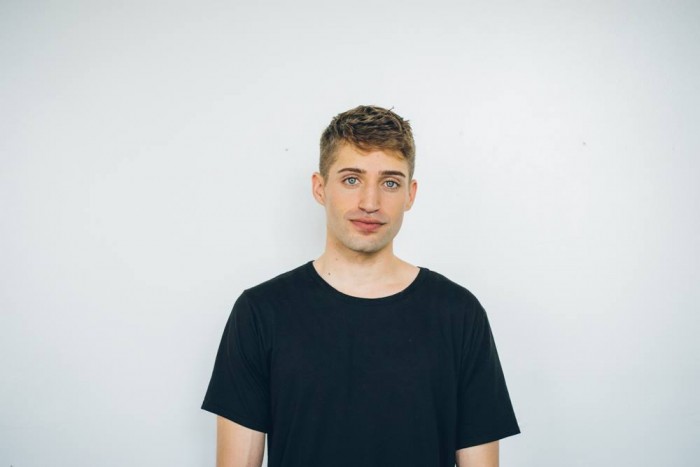 The EP’s track list features very credible collabs throughout all eight featured tracks, starting off with a huge bang from “Skurt Reynolds”. The flagship track is currently leading the race to a million plays at 922K and was one of the first singles of the EP released for free download last year.

This particular tune has been featured as a club anthem and is supported by many different trap artists such as Antiserum x Mayhem, Zeds Dead, NGHTMRE, Brillz, Party Thieves, and Bro Safari – to name a few.

Breaking boundaries is what defines Herobust’s IM ALOUD. Following Skurt comes “Dirty Work”. Packed with high intensity, this hybrid track will have you ready to express yourself at the first drop. “Barricadence”, another heavy hitting hybrid anthem, starts off with “vomit” sounding bass lines that builds into a disgusting drop where you will find yourself gripping the barricades.

Behind “Barricadence” comes a track that speaks for itself once you first hear it, “Smother Sh*t” is a completely busted track that Herobust pushes your depth perception with reaching negative db (decibels) levels in his main bass patch used throughout the drops featuring hip-hop based vocal sample to create a groovy, yet catchy hook. 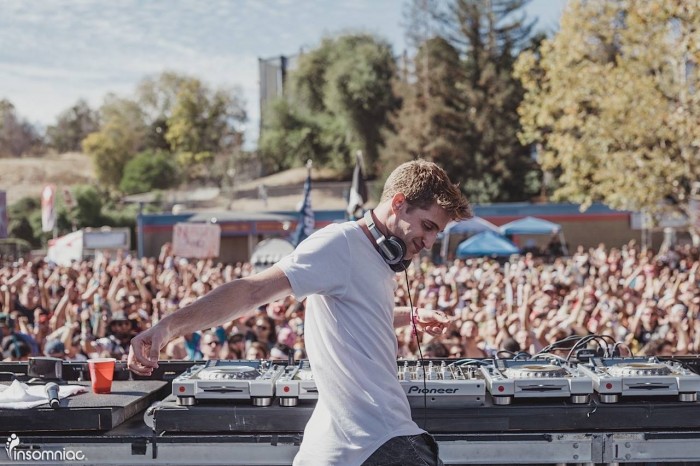 “Bottle Swervice” – reaching almost half a million plays on SoundCloud – is another one of Herobust’s trap anthems that takes you on a wild ride through heavy leads, spine-clinching drops and hip-hop vocal samples. Also known for his trademark ‘busted’ twerk tracks and always seems to provide something for the ladies to get down too in his sets. “Booty Be Like” is a pinnacle electronic 100 bpm-twerk anthem.

“Pipette Up” makes playing a wind instrument sound cool again. Herobust’s unique sound design he creates a one of kind drop. The final track on “IM ALOUD” is by far my favorite track on the EP because it shows Hayden’s creativity level to another dimension and just proves this man isn’t defined by the typical boundries of trap, twerk and dubstep. “Weigh Home” is a future bass track that features Hayden’s actual voice providing the lyrics.

This is actually the first song Hayden has recorded his voice on and through advanced editing he provides a melodic, smooth r&b sounding vocal track. “Weigh Home” wraps up the 8-track EP and the fans of Herobust have voiced their love for the tune in various SoundCloud comments.

We were able to sit down with Hayden and discuss, in more in depth in email over “IM ALOUD.” 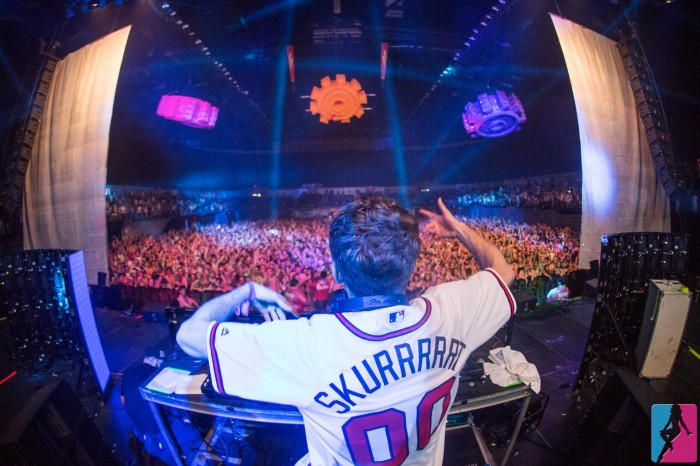 TD: Why did you choose Mad Decent to be the distributor of your EP?

Hero: While I have always wanted to work with Mad Decent, it was them who chose me for this one.  I had sent them demos in the past and assumed maybe the tunes were too heavy for their aesthetic when they were turned down. Then we got an email from them about “Skurt Reynolds” like “Do you have any more like this?!?!” Turns out I did. 🙂

What has been your favorite track to play live and why?

Hero: “Dirty Work” is my favorite to play live right now.  It’s such a strange song.  Whether you love it or hate it, you will remember the first time you heard it live.

I know you have released several tracks as singles for free download off the EP, which ones were you saving for the release and didn’t show anyone?

Hero: Yes, Mad Decent let us distribute some of the tracks to my fans for free, which was awesome. The tracks we saved for the EP are “Barricadence”, “Pipette Up” and “Weigh Home”. Can’t wait for everybody to hear them. Weigh Home, especially, will be a big surprise to most listeners.

What is next direction you are wanting to take with your project and who are the artists you’re looking forward to collaborating with in 2016?

Hero: Right now my tunes are a fusion of bass music and southern hip hop.  In 2016 I think I’l be further exploring those hip hop roots.  The next album will have full rap songs and probably with some pretty big names.  Some of my favorite rappers right now who I definitely hope to work with are Denzel Curry, OG Maco, Lil Uzi Vert and Johnny Cinco.

You can grab Herobust’s “IM ALOUD” EP off of any distributor here.