Ground Zero is bouncing into 2022 strong with their debut party at Treehouse Miami this Saturday, 01-22-22, 9pm to 5am.  The Miami based party brand will continue their reputable track record of bringing in artists at the forefront of electronic music by calling upon Carbon Nerve, Cespedes, Gioh Cecato and Poizd for the special occasion.  This is a new relationship between Ground Zero and Treehouse Miami that people can rely on for a proper techno night. 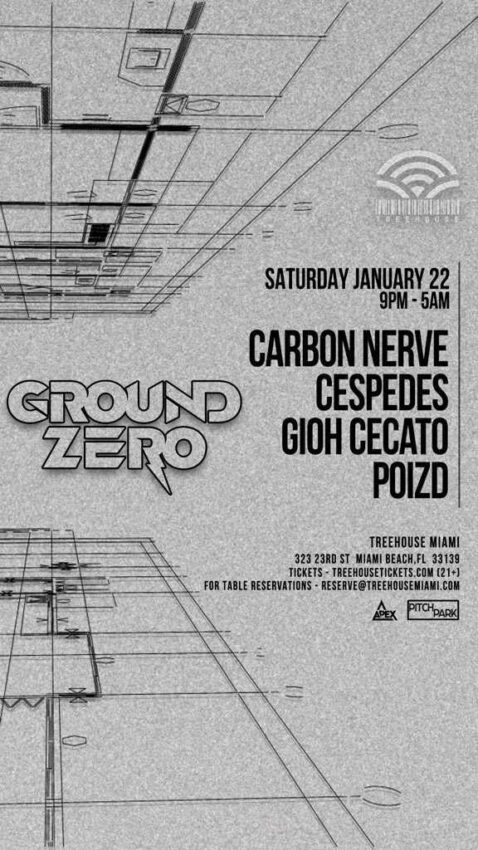 Before heading over, listen to our lineup playlist while getting to know each artist and Ground Zero.

Representing the Brazilian metropole that never sleeps, Sao Paulo-born, US-based , Gioh Cecato has received the invite to open for Dubfire and to do a guest mix for the likes of Data Transmission and 6am, while her latest production ‘State Of Consciousness’ was released on the revered Italian label Autektone Records. Now her new Nonstop Techno mix series is truly taking off. 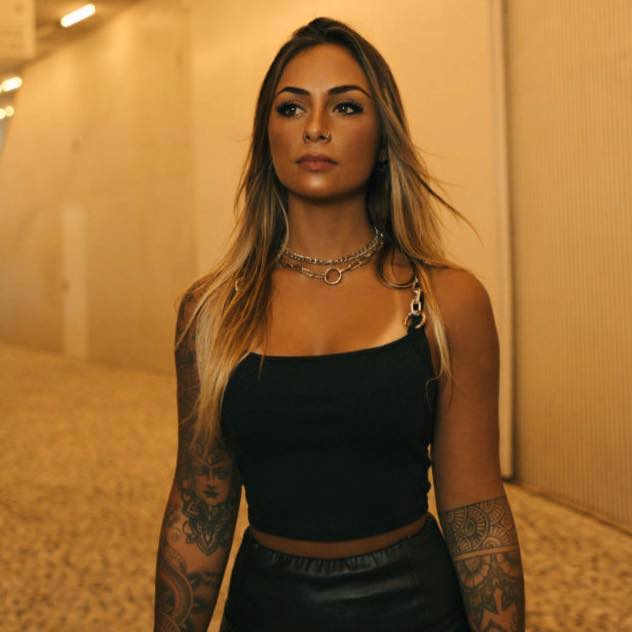 Carbon Nerve’s sound is dark and minimalistic, yet sophisticated and intense that has seen support by artists such as Umek.  Nerve helped build Ground Zero inspired to bring South Florida dark techno, sharing about Miami’s techno scene, “there’s collectives scattered around the city doing harder techno. We want that darker, deeper, hypnotic type of grooves that you see from the likes of Second State or Klockworks to name a few.” 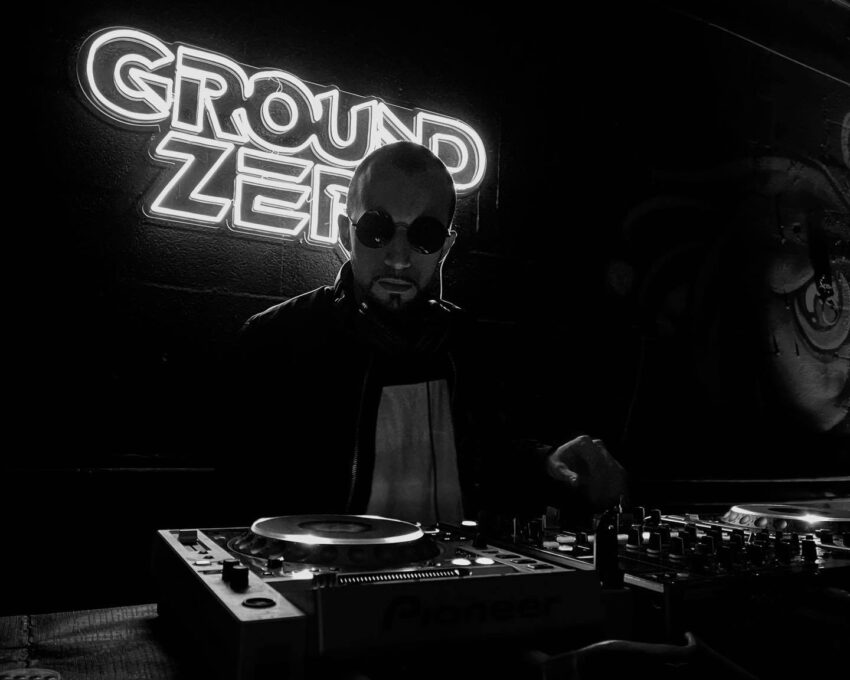 Cespedes has recently opened for one of Berlin’s finest techno producers, Nakadia, and helps grow the techno scene with the Ground Zero team, whom despite many restrictions going on at the time resumed underground events in late 2020. 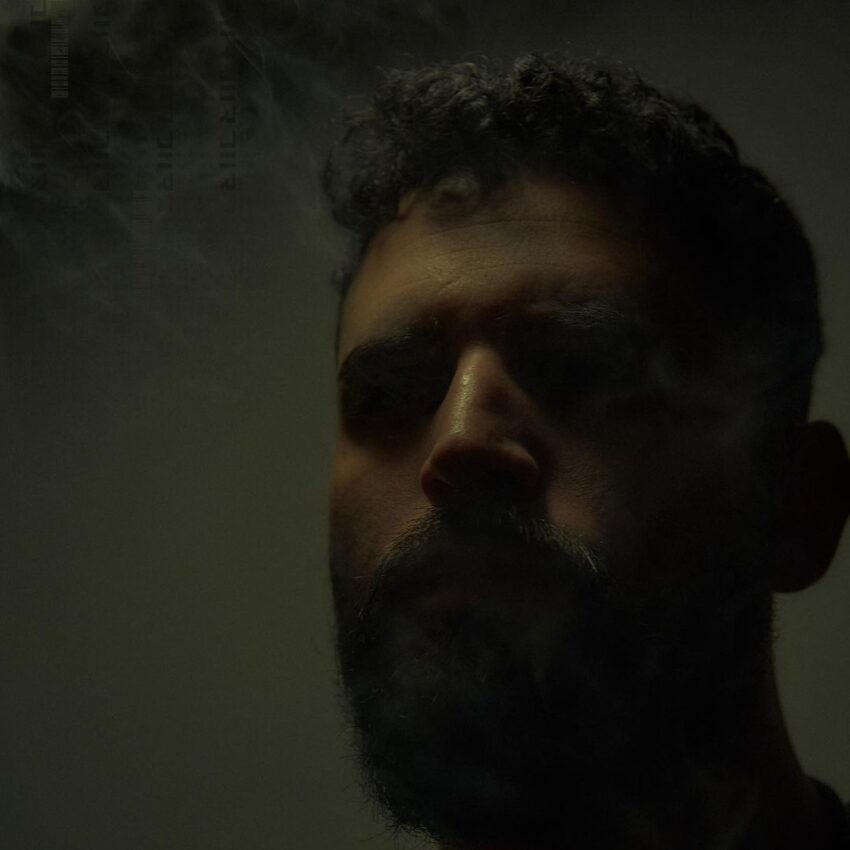 Poizd has been lighting up the darkest of spots during late nights in Miami and connecting techno artists around the world through Ground Zero event productions, while offering a top-notch selection behind the decks that you can sample in his Dose Of Poizd series. 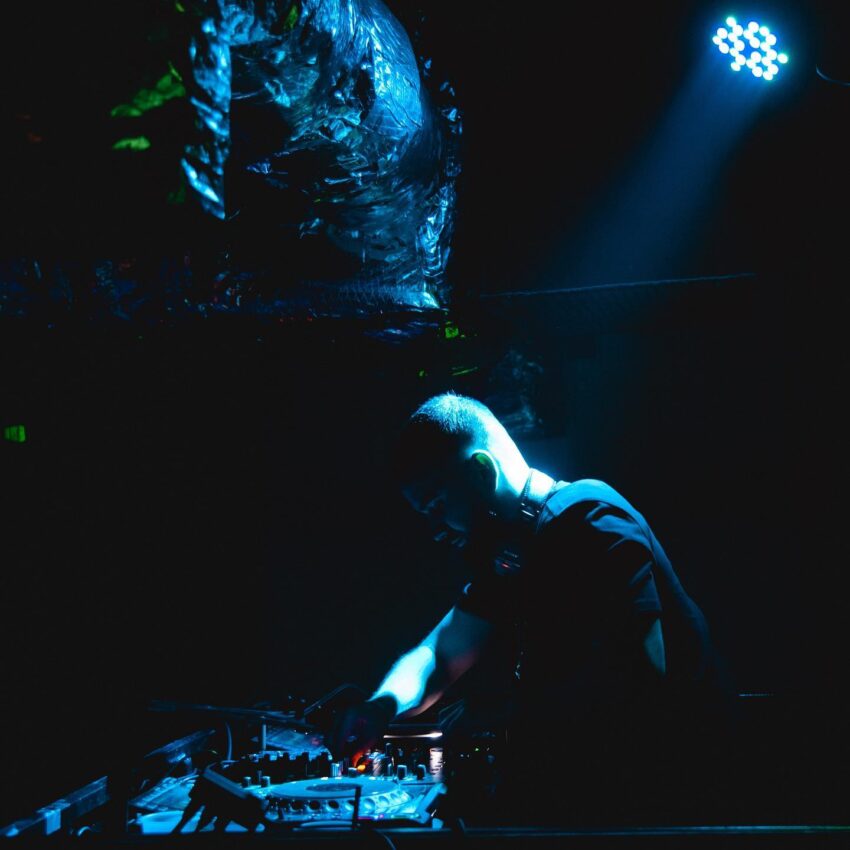 After unveiling the first chapter of his forthcoming project last year, world-renowned producer and DJ Slushii returned with his…

New Year’s is an exciting time for many people. There’s a chance for fresh possibilities, and for many…