The single arrives ahead of his anticipated next album, ‘Extinction Level Event’ due out on Monstercat in March 2022. Slushii’s powerful bass stylings accentuate the mature edge in Mackenzie’s polished pop vocals, reminiscent of the contrasting good and evil themes at play in the song’s conceptual design. 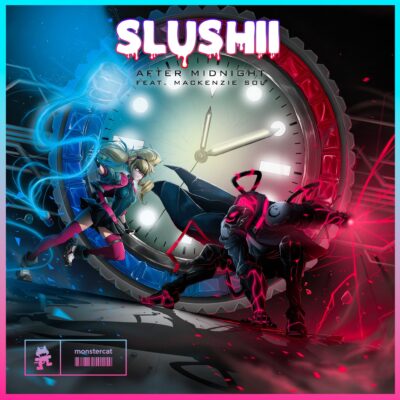 Slushii shares, “Mackenzie and I made “After Midnight” the first night we met. Mackenzie had a demo for a song that he wrote and I absolutely loved the vocal. The visuals for the song have a Batman dark feeling to it, similar to the final battle in a superhero movie. That’s the vibe I wanted to convey with this one.” 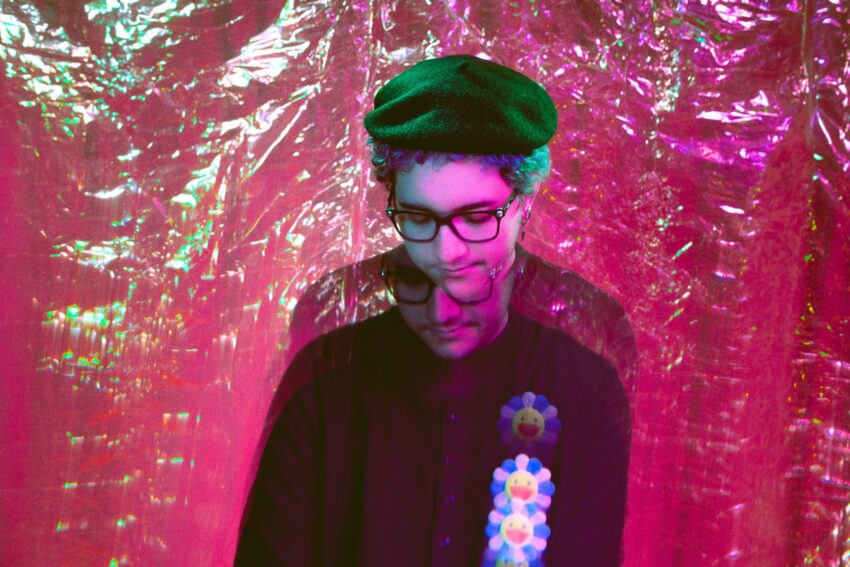 Mackenzie Sol adds his perspective on the lyrics, “This song is about falling in love with a friend who has no clue you have feelings for them, and the fear that comes with telling them and potentially ruining the friendship. I wrote this song from my own personal experience of having feelings for a close friend. I still haven’t told her how I feel. Maybe one day after midnight I’ll tell her.” 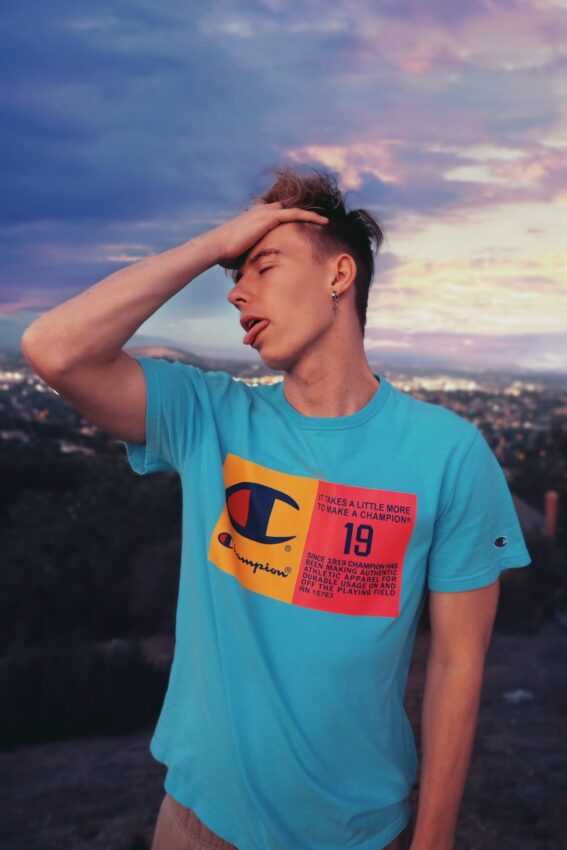 Slushii continues to weave Anime-influenced creative elements, cultural touchstones, and colorful characters into each new single and live experience. Coming off a high-energy performance at San Francisco’s Wobbleland, Slushii will bring his immersive brand across more cities and stages to be announced soon.

Breaking out on The X Factor at age 4, Mackenzie’s magnetic personality and endearing stage presence deemed him a natural-born musician. He has since collaborated with major producers and songwriters whilst building an impressive social media empire, catapulting him into viral fame with over 11.5 million followers on TikTok alone.