At the tail end of a jam-packed summer, GRiZ has released the second EP in his Bangers series, Bangers[2].Zip. GRiZ aka Grant Kwiecinski has teamed up with Deadbeats, the label owned and operated by electronic duo Zeds Dead, for the three track release.

GRiZ, like a wizard, pulls from the roots and expands the horizons of dub music through Bangers[2].Zip. 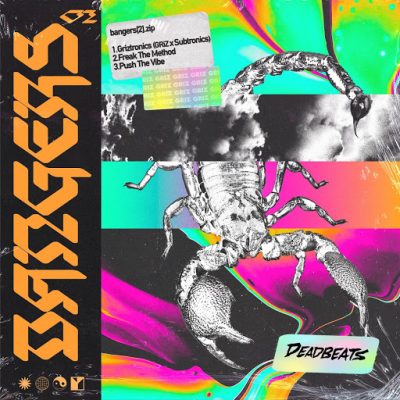 Bangers[2].Zip doesn’t stray far from the sounds of his previous EP, Bangers[1].Zip, and his signature style, filled with wobbly dubstep and heavy drops. It kicks off with “Griztronics,” a collaboration with producer Subtronics, who teased the track in his Electric Forest set last month. He took to Twitter to express his excitement and show off the wild reaction he brought out in the crowd.

“Freak The Method” follows “Griztronics” and is filled with distorted vocals from GRiZ and a powerhouse guitar riff that’s served as the intro to his live shows for almost a year. Bangers[2].Zip finishes up with “Push The Vibe,” a high-energy dub-forward track that packs a punch and serves up a grimy bassline. The head-spinning track closes out the EP on a note that is certain to leave listeners wanting more.

At the end of this month, GRiZ will make his return to Colorado’s breathtaking Red Rocks Amphitheatre for his fifth year of sold-out shows. He’ll play back-to-back nights, with Friday featuring throwbacks and favorites from ‘10-’17, followed by a special Ride Waves / new music set on Saturday. GRiZ also announced a special no-phone, hometown DJ set Thursday night at The Fillmore before he heads to Red Rocks. 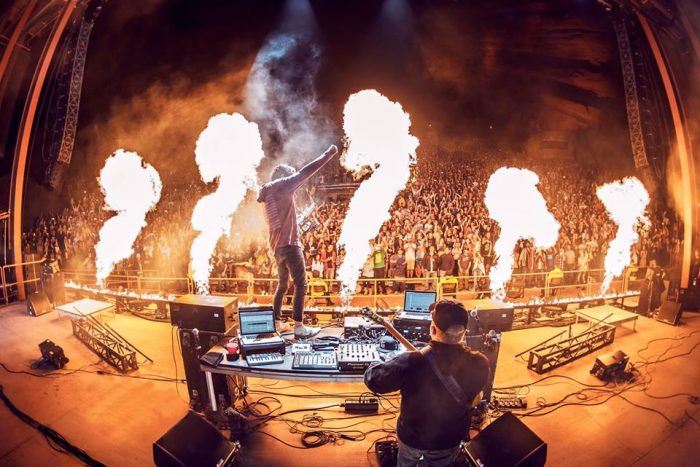 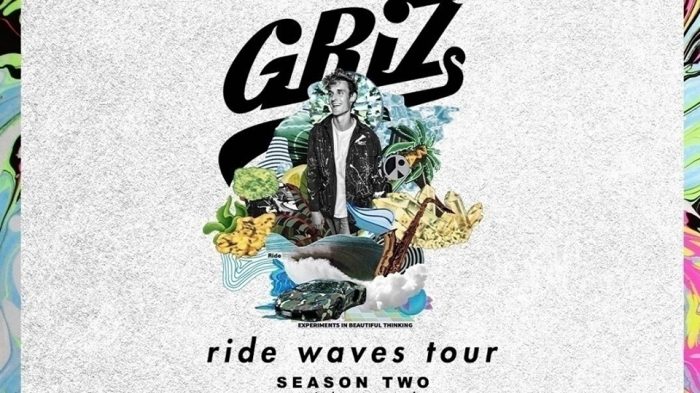 Shortly after his stint in Colorado, he’ll embark on his Ride Waves: Season Two tour, which kicks off September 26 in Boston. The 18-stop tour traverses the country and touches down in iconic venues including Chicago’s Navy Pier and LA’s Hollywood Palladium. Tickets are on sale and can be purchased here and be sure to listen to Bangers[1].Zip. 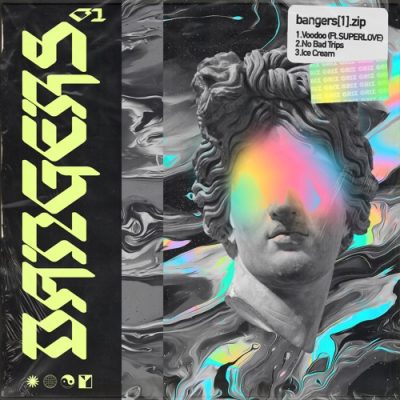