Ardalan’s ‘Mr. Good’ LP, announced yesterday via DIRTYBIRD, offers a distinctive and emotional look into the heart and mind of a young artist. It’s a coming-of-age tale and an aural exploration of the producer’s path—from growing up in his two homes of Iran and San Francisco, to finding success and grappling with the sacrifice that comes with it.

The story unfolds across eleven tracks produced amongst the crests and valleys that define the perpetual search for creative freedom. 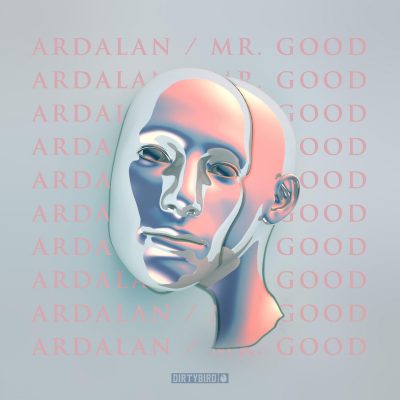 ‘Mr. Good’ is housed on DIRTYBIRD, who to Ardalan is more of a second family than it is his label home. As a nascent raver living sans parents in San Francisco, the teenage artist began his relationship with the brand at its very first BBQ event in 2007; by 2010 his career set sail with his Justin Martin collaboration “Mr. Spock,” and two years later he found himself living with his production partner. After cultivating his career and giving him a safe place to experiment, Ardalan returns the boundless love and support he’s received from DIRTYBIRD over the years with a forward-thinking record that enters the imprint into an inspiring new chapter.

“‘Mr. Good’ is about a story of self-acceptance. In some cases, we strive to be the perfect person. Yet, we never learn to be ourselves. We and society are forced to wear a mask to hide our true traits and flaws, which are the very reasons that push us to be a better person in this world.”  – Ardalan 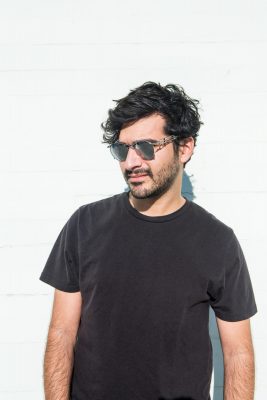 In pushing his sound into the future, Ardalan looks to the past. ‘Mr. Good’ brims with analog accents from a carefully curated collection of hardware the producer has built over the years—adding a classic feel to an otherwise futuristic project. Brooding minor key work carries the album into a new direction, drawing on inspiration from the melancholic Iranian music that defined his early development. These motifs tie into a larger sonic story, resulting in an album as stirring as it is danceable. 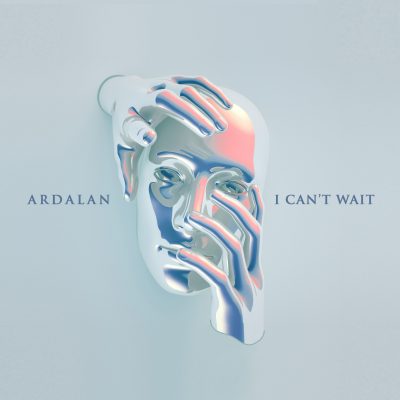 The track’s poignant melodies and striking vocal convey the sense of isolation felt when one’s passion and goals outweigh personal and emotional upkeep. Ardalan offers the track as a fitting first listen of the record.

“‘I Can’t Wait’ is a duet with my girlfriend. It’s one of the last songs I made on my album. Through the process, she was always waiting for me to watch Game of Thrones with her and would say, ‘I can’t wait any longer.’ I never ended up watching it. The song is open to interpretation for the listener.”

Ardalan will be taking ‘Mr.Good’ on a 36 stop album tour, showcasing the new record with extended sets in some of North America’s most intimate club environments. 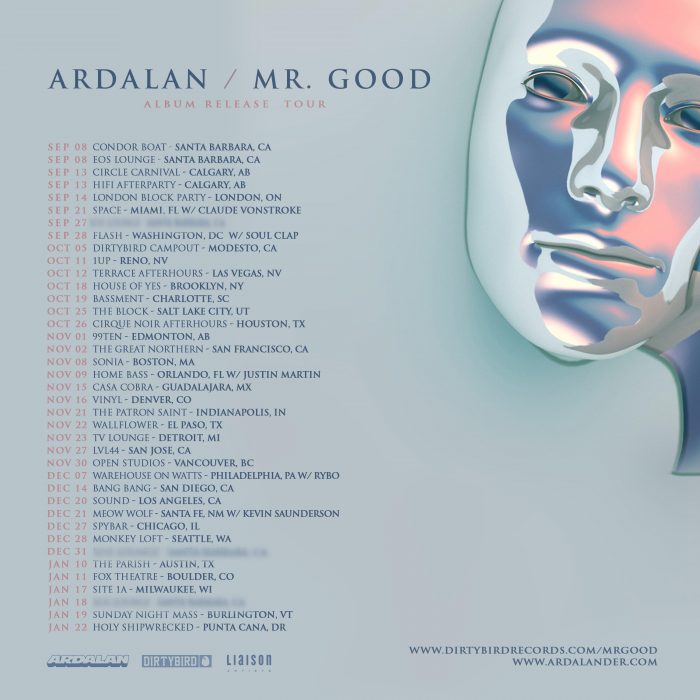 The tour kicks off in Santa Barbara in September, followed by standout showings at Chicago’s Spybar, Space Miami, Flash in Washington DC, Brooklyn’s House Of Yes, Sound in Los Angeles and many more key stops. Justin Martin, Soul Clap, and more will be joining him for support duties across the tour with additional dates alongside legends Claude VonStroke and Kevin Saunderson.

Ultimately what Ardalan has created in ‘Mr. Good’ is something bold, unexpected, and entirely his own. Genres are fused together and twisted into captivating new takes on house, techno, and beyond. It is with a sense of vulnerability and maturity that Ardy turns towards this next chapter, with the malleable future of dance music at his heels and the full support from the label that raised him. 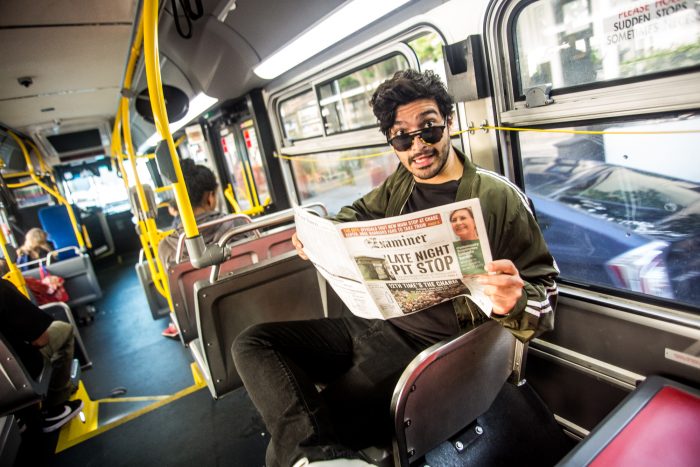