One of Canada’s most celebrated champions of techno, from his base in Toronto Greg Gow skillfully intertwines the unmistakable sound of Detroit with the flavors of his hometown with heady, intoxicating results. Greg has been tagged ‘the white sheep of the Detroit techno family”.

Greg Gow’s recent release is the three-track EP, Base Jumping, is landing on Poker Flat Recordings. 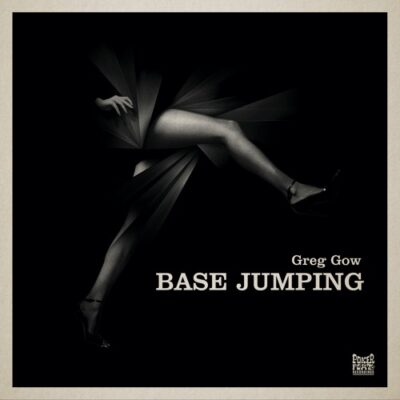 Best described as tech-house, Base Jumping, gives us that four-to-the-floor beat while introducing rhythms inside of rhythms with rolling bass, tech elements and other wizardly sounds. ‘Lost Chords’ is more housey, while ‘Base Jumping’ and ‘Minister of Sound’ takes the journey inside. Greg Gow shares deeper insight around the creation of Base Jumping during our exclusive interview.

Base Jumping will officially be released on July 31st, until then get the first snippets while reading Gow’s story and sampling more of his selection.

Pleasure to connect with you Greg, lets start with your new EP, Base Jumping, super clean work. Do you have any words to share around the release?

The release came together over the past several months. I have always been a huge fan of Steve Bug and his label. I send him various tracks and we went back and forth until we agreed on these 3

Came about while killing time during lockdown and I was trying to come up with some interesting ways to pass the time. Hence this track. But in real life I would be too chicken shit to do any base jumping or even parachute action. It is a deep spacey kind of track with a secondary part that drops to stimulate as if you are jumping off a building.

Is more on a soulful deep house vibe with Detroit strings…. And uplifting vocal snippets. 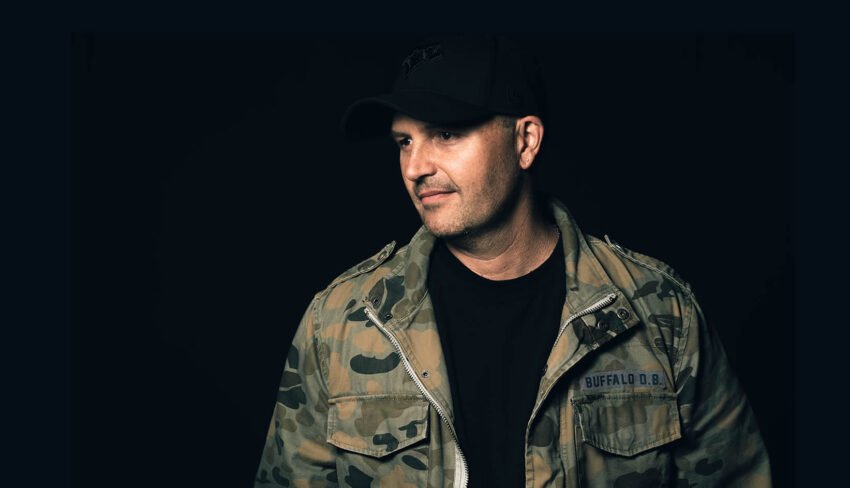 On his home turf, Greg has a residency at Toronto’s Coda, as well as making appearances at some of Canada’s premiere festivals like Electric Island, and Dreams. On a global level, Greg has played recently at The BPM Festival, Output NYC, Movement Detroit, WMC Miami, Creamfields, Club Air Tokyo, and many more.

What intentions do you put into creating your music?

Just go with my feelings I try to only make music when I am inspired.

You have worked alongside the best of them, Adam Beyer, Robert Hood, Art Department, Carl Cox and many others. Have you learned anything from them about producing or mixing?

Well in terms of both do your own thing. Be true to your sound and don’t be afraid to take chances and try new things – push the envelope.

Do you have any mixing tips you can share with rising DJs?

Yah, learn how to mix for real, not on a computer… really get to know your music and always work on your programming.

What are 5 tracks you feel are pushing the boundaries of electronic music?

What are some of your favorite festivals and events in Canada?

Are you doing any live streams during quarantine?

About to do one for a dope after hours in Toronto called Vertigo, plus one for an event company in Brasil.

Do you have any perspective to share around what is going on in the world right now from quarantine to Black Lives Matter?

First off there has been way too many bad moves by police of late. In Canada we have had some problems, specifically in Toronto… I do not believe in defunding the Police- More training is needed.

As well, I think that when the Police are dispatched to a Mental wellness call a social worker should go with the police to help try and de-escalate things. But all in all I support their cause and we all need to do better 100%.