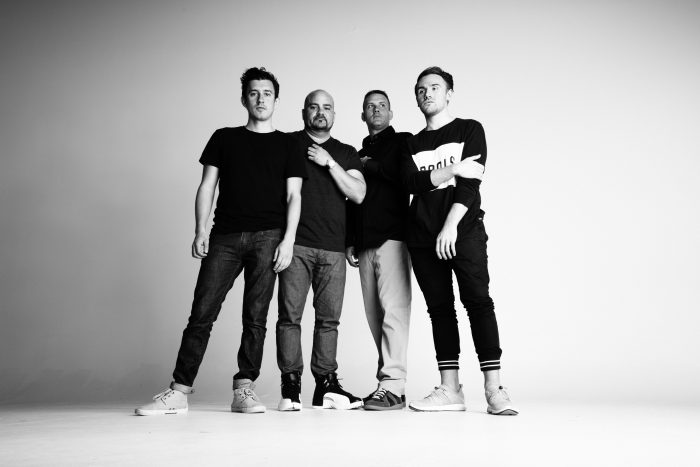 Artists as big as Calvin Harris, David Guetta, The Chainsmokers, Above & Beyond, Kaskade, and Armin van Buuren have supported their journey.

The reaction was immense and instantaneous when Above & Beyond debuted “Chocolate” at their Above & Beyond Group Therapy 250 show at The Gorge Amphitheater in Washington. They have released tracks on leading record labels such as Anjunabeats, Armada Music, Black Hole, Ultra Music, Big Beat/Atlantic and Ride. Fatum has quickly established a toehold in the international dance music firmament.

In 2017, Fatum’s original song with vocalist Angel Taylor, “On My Own” won at the 8th annual Hollywood Music In Media Awards.  The group performed in front of an A-list audience of the music industry’s elite.

As a live act, Fatum performs at major festivals and nightclubs. They have performed live as part of Anjunabeats branded events including Escapade Festival in Ottawa, Canada. The energy this group brings to progressive-trance is incredible. Their latest track “Chocolate” is deliciously gooey and irresistible. 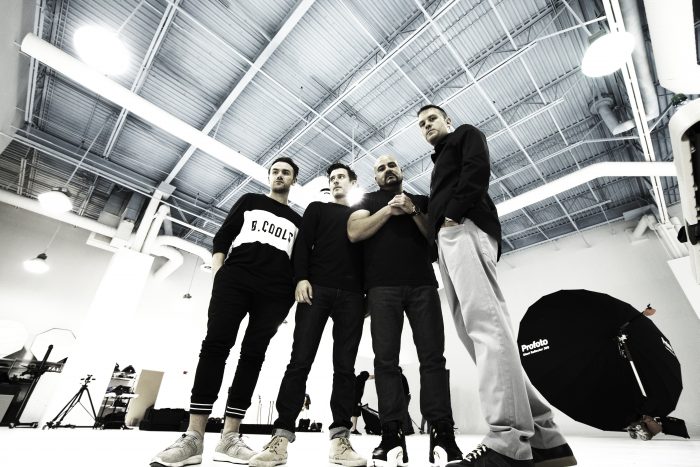 Fatum’s “Chocolate” is like sonic syrup pouring down onto a series of low, menacing horns.

The effect of minor-key chords makes this track a tasty treat and luxury.

Fatum shows off their production by building layers into a forward-thrusting, self-sustaining dance tune. The quartet holds the reins of the seas until… boom! The drop is so massive it is like bungee jumping off of a cliff.

With a deep, molten sub-bass that swirls and pulses, “Chocolate” is a thudding earthquake of a track, a force-of-nature so sublime it’s pure cinema.

The track is the follow-up to Fatum’s “Stained Glass.” “Chocolate” blends the group’s gritty progressive sound with a memorable top-line. Stream and support Fatum’s “Chocolate” here. 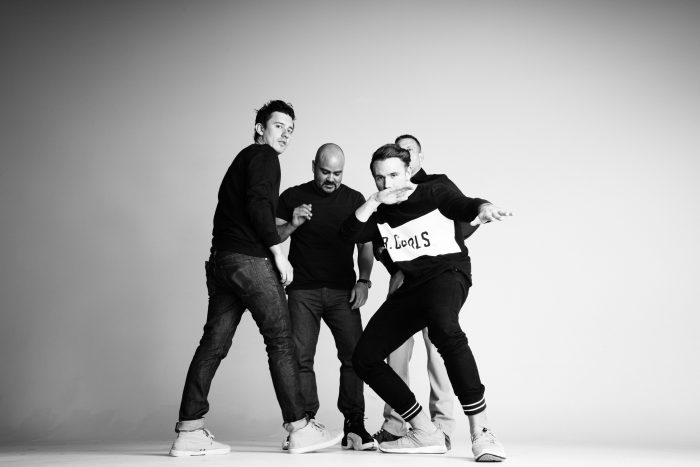