If you’ve been to a festival this year, chances are you’ve heard “THE DROP” being played at least once. It has been DJ Snake‘s opening song throughout 2017 and has gotten support from countless DJ’s such as KAYZO, Slander, and NGHTMRE.

While Gammer has been in the underground electronic music space, specifically UK Hardcore, for around a decade, it was only until this last year that he really rose to the forefront of today’s EDM scene. 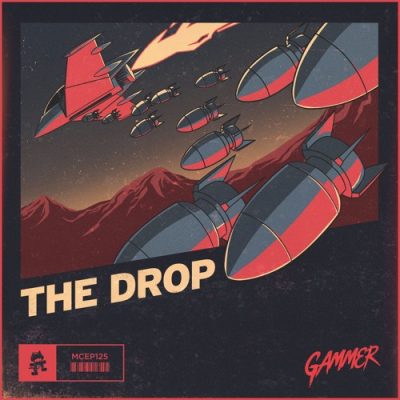 Simply put, “THE DROP” is a perfect banger and festival track. If you have the chance to hear this live, you’ll know exactly what I mean.

While it took a while to get released since it’s initial reveal, the wait was certainly worth it.

Listen to it below: