Fedde Le Grand’s last big release is here before the highly anticipated studio album Something Real lands on shelves and digital platforms across the globe.

After “Cinematic”, “The Noise” and just last week, “Keep On Believing”, the Dutchman has released one of the most dynamic productions on the record, “Give Me Some”. This figures to be the year of GRAND, as his album, tour and GRAND event in March signal that the Dutch legend is bigger than ever.

He is proving that no matter how long you’ve been doing something, there is always room to grow and improve.

“Give Me Some” is Fedde Le Grand‘s opening track on the LP gives us a taste of things to come. “Give Me Some” effortlessly blends elements of electro house and funk to create a hard-hitting anthem destined for radio and the festival circuit later this year. He combines airy chords, lively vocals, and a bassline that pays homage to the 1980’s.

The track also provides example of both his versatility as a producer as well as his drive to create something new at each turn. Fedde is now a well seasoned veteran in this game. He is proving that no matter how long you’ve been doing something, there is always room to grow and improve. 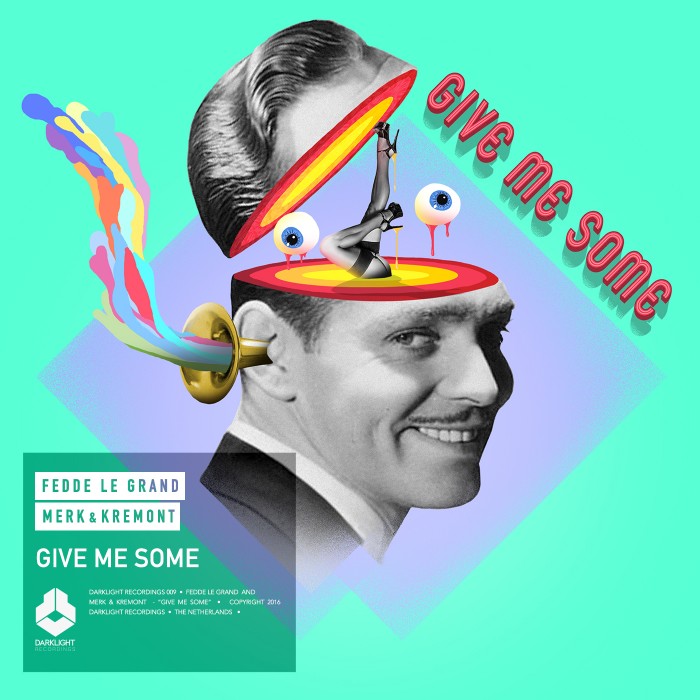 DJ Punish, aka “The King of Baltimore”, is a veteran in today’s game with versatility and vision. Just don…

Phoenix Lights Festival elevates towards 2 fantastic days of festival shenanigans to commence on April 2nd & 3rd. While we…