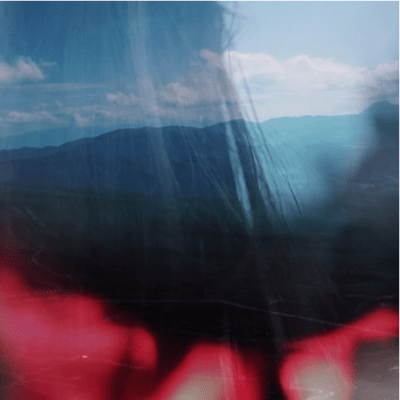 Jack Casey AKA EMBRZ is a young producer with a mission. Beginning as many do, Casey started his musical interests with the guitar at age 15. Eventually, Deadmau5′ tunes brought him into the world of electronic music, and Casey began producing tracks in his college bedroom.

With a shimmering sound that’s as glassy as a windless waterfront, “Silent” digs into the conscience with a deep and telling conviction.

With copious amounts of reverb, soundscapes arise from the textural landscape that drive the mind into a blissful daydream. Progressing from an almost ambient sound to percussive melodies and back again, “Silent” is the perfect tune for early morning meanderings and late night meditations.

At only 24, EMBRZ shows a driving depth and clarity to his music that promises big things for future releases. Keep an eye on this young producer.

Listen to EMBRZ’s smooth-sailing sonic creation, “Silent”, via SoundCloud or YouTube below.