It’s time to get crunchy.

Doctor P dropped his latest track, “Take Me Away,” last week that offers the perfect mix of wobbles, wubs, bits of bass cannon and a few unexpected drops that Doctor P is famous for.

Doctor P has never been one to surrender to popular trends. One of the best examples of his steadfastness and ability to stay true to his music is when the trap scene came around in the late 2000s. Instead of succumbing to the popular style at the time, Doctor P would rather use that style’s influence as inspiration while always tapping into his roots.

“I try not to think about if people will like it or not,” Doctor P explains. “A lot of artists just play a new style when it comes around. I take it and use it as an influence.” 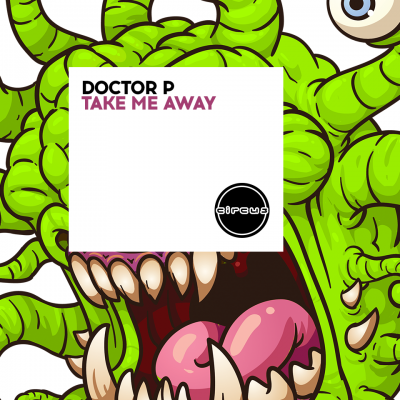 Growing up on Fat Boy Slim and Limp Bizkit, you can catch the raw aggression throughout some of his tracks (especially in Take Me Away). Doctor P also draws influence from more old-school styles like Jungle, which originated in the UK where Doctor P is from.

While Doctor P has now been commonly labeled a dubstep artist, he doesn’t like to put his music in a box. If it feels good, he makes it. His first true musical love was drum and bass. In the early days, drum and bass was the avenue that he thought would help him gain traction in the music world. Dubstep was a side project that quickly became the main attraction.

While Doctor P hasn’t produced a drum and bass track in years, he admits that he wants to get back to the music that catapulted his career.

“If I put out a drum and bass track – it has to be fresh and interesting…” Says Doctor P. “I’ve never been a fan of boring music. I like to make my music as interesting as possible.

My music never usually sounds like it’s ‘supposed to.’ I’m not a fan of overly commercial, bland music.” 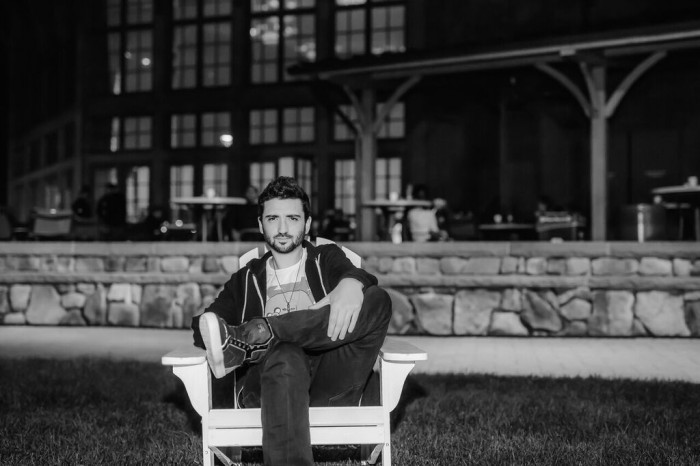 Doctor P will be performing at shows during Miami Music Week. Be on the lookout for a 4-track EP that will be coming out soon as well with a very special guest.

Doctor P is more motivated than ever, hoping to push out more music, more frequently this year.

Stay tuned for more happenings with Doctor P and other artists by clicking here.