This new decade seems to be accompanied by the mentality: ‘go big or go home’. At least that’s the impression Dirtybird Records is giving off. In celebration of their 15th anniversary, Dirtybird announces a full roster of events that will take place across the nation for 2020. They’ll also be debuting two brand new festivals on both sides of the country, and we couldn’t be more excited.

Kicking things off in March, the Dirtybird players will hit Miami’s infamous Club Space for their annual 18-hour mixing session! Already, there are confirmed hints that Claude VonStroke will be looping in tracks from his upcoming album Freaks & Beaks (out this February 21st). If you’re a native to the city or in town during Miami Music Week, then this is one show you do not want to miss. Grab your tickets here. 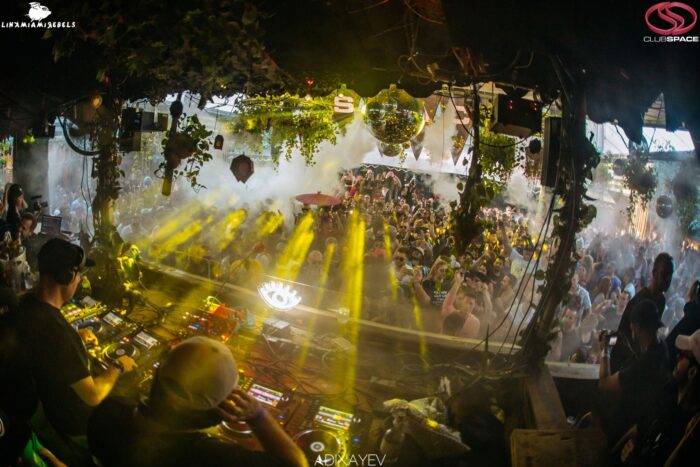 Justin Martin at Club Space 2019 | Photo by ADINAYEV via Facebook

Dirtybird’s traditional BBQ parties will be dropping by 5 cities this year including: San Francisco’s Bay Area, Atlanta, Denver, Brooklyn and the city voted winner: Seattle. You can expect a full-on Summer cookout with surprises and endless dancing. It’s the ideal BBQ of our techno dreams.

The flock is nowhere near resting, they must keep soaring. During the BBQ tour, Dirtybird will make a pit stop to Los Angeles for the second installment of their Birdhouse Festival on May 9th & 10th. After turning up for two years in Chicago, the DB players decided to bring their street fair blowout to Downtown LA’s Exposition Park. There will be fair games, local dance groups, and reminiscent carnival food to really make you feel like a kid again. 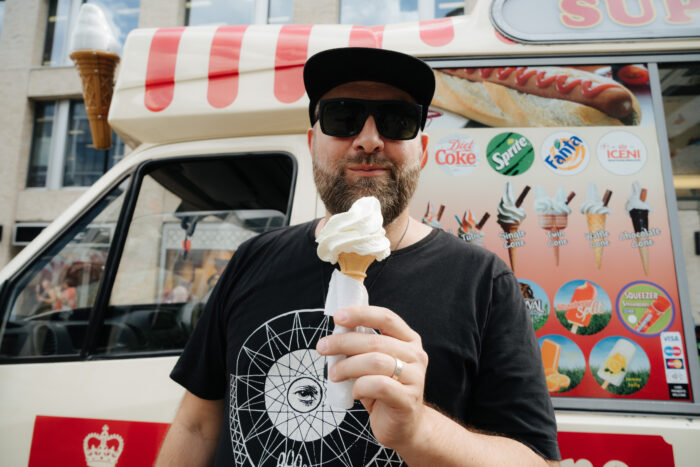 Now here’s the festival that’ll make you lose your mind. California’s favorite tech-house label will launch the ultimate Dirtybird experience on Labor Day weekend. CampINN will take over an entire hotel resort in Orlando, Florida. Here’s a chance to party with some of the label’s house pioneers and OGs alongside the pool during the day and night.

To properly close out their 15 year birthday celebrations, Dirtybird will bring it back to the West Coast for their traditional Campout in early October. As always, Papa Claude and the counselors are bound to bring something new and exciting to the campgrounds this year round.

Wherever you’re stationed across the country, there’s destined to be an underground tech-house show bumping right in your backyard.  This fun and quirky group of music lovers foster one of the most liberating communities and events you’ll ever experience. So don’t sleep on tickets because they will sell out! To first hear when pre-sales drop, RSVP and subscribe to Dirtybird’s newsletter here.

Universal Pictures’ Hobbs & Shaw was a monstrous hit in Summer 2019. Helping lead the wave for the box-office…