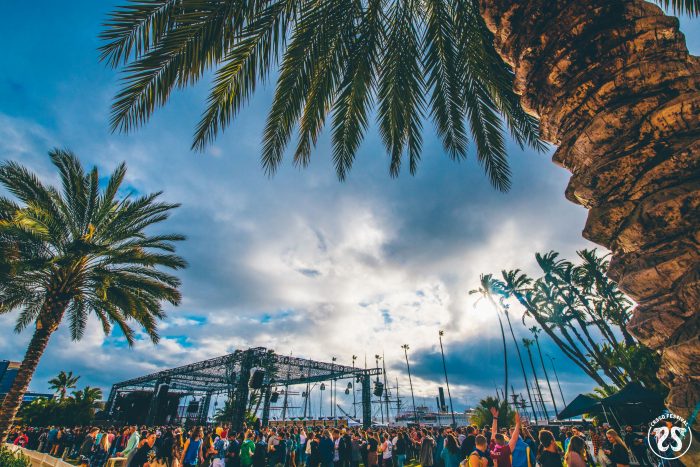 CRSSD is truly a special event. There isn’t one thing about it as much as a culmination of everything. The venue is absolutely one of a kind. The skyline of downtown San Diego on one side, the beautiful San Diego Bay on the other.

The lineup was deep beginning to end with big names and small sure to please any electronic music enthusiast. All times of the day at any stage you were guaranteed to find a set to enjoy. Several times I found my self wandering to a set of a DJ I had never heard of before and becoming an instant fan. It was easy to see why CRSSD Festival 2019 was sold out.

The 21 and over crowd full of techno and house fans leads to a very conscience environment. 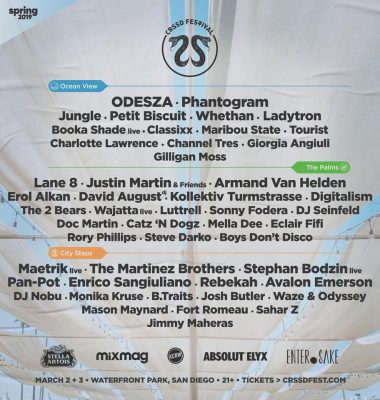 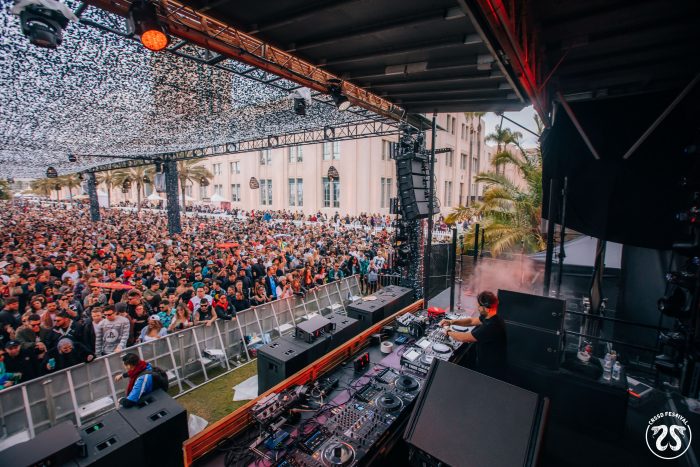 As the sun started to set on day 1, I found myself at the Palms stage. Catz n Dogz was putting on what can best be described as an electrifying house set.  It had just stopped raining and a little bit of blue sky gloriously showed as the sun went down. The crowd was huge and extended all the way back to the beer tent. Everyone was dancing and enjoying the music. The view of the old-timey pirate ship with lights on the mast helped create a unique ambiance. 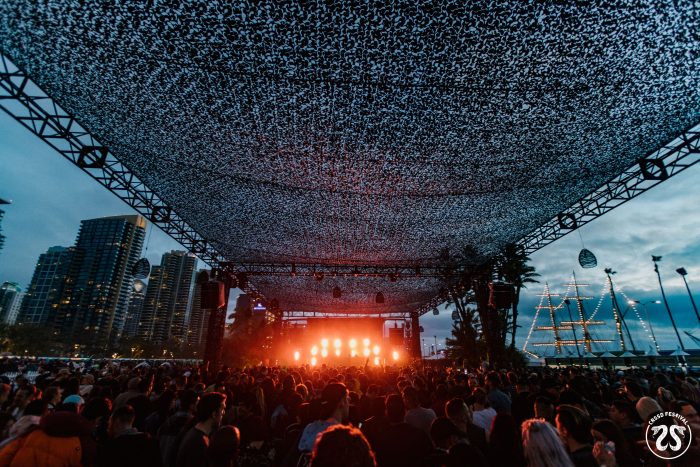 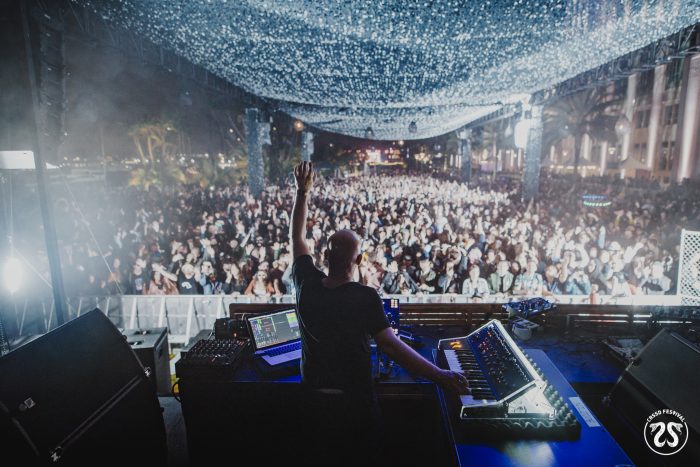 After leaving the palms I wandered over to The City Steps stage where Rebekah was putting on a deep house set to be remembered.It had gotten pretty chilly by this point but the music was hot. Plus, being in the large crowd kept everyone warm, penguin style. The English DJ played a great set with the backdrop of the CRSSD snakes on the San Diego city hall. The lighting set up everywhere at the festival was great and I was thinking how the snakes on the building have become iconic. 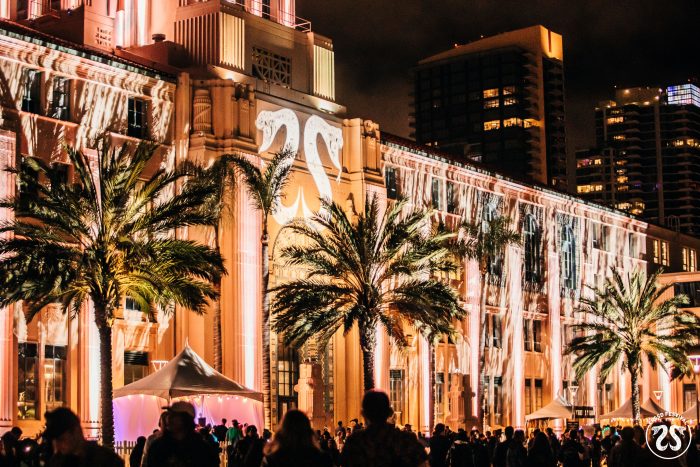 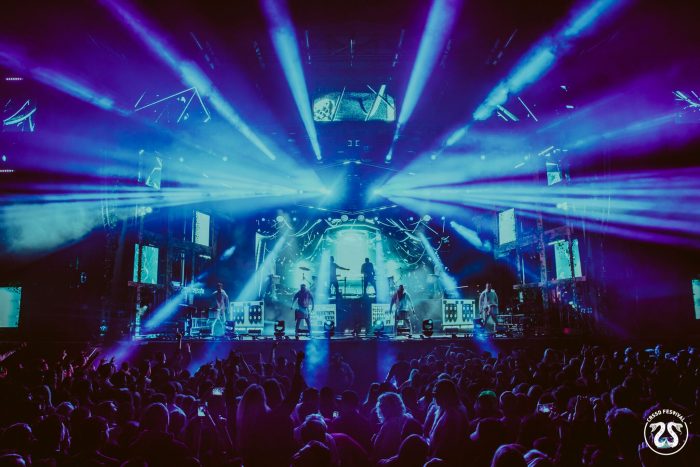 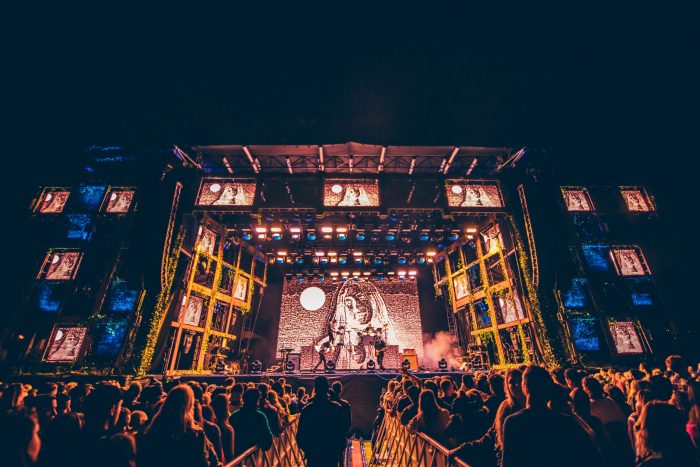 Petit Biscuit put on an amazing live set with guitar and drums to go with their mixing.

The heavy rain didn’t scare anyone away and in the crowd, just the top of your head got wet. After Petit Biscuit, I like many headed straight to the Ocean View stage to catch Armand Van Helden‘s set. A staple in the house game and worthy headliner, he was perfect to wrap up night one. 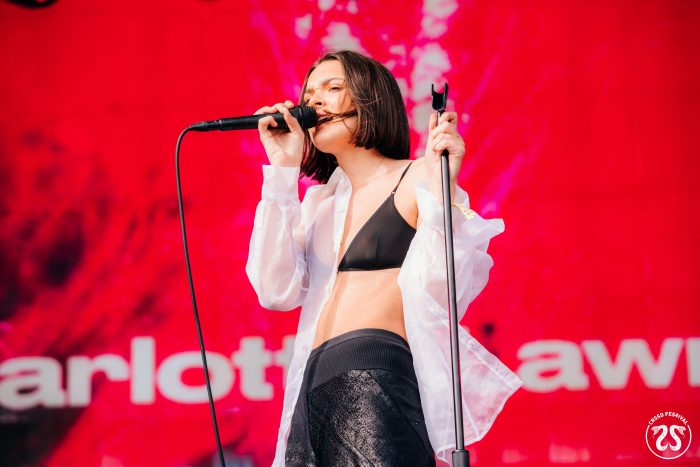 For a brief change of pace on day two, singer Charlotte Lawrence was melting hearts and hitting people deep with her beautiful voice and strong presence.

It also didn’t hurt that it was a very sunny nice San Diego afternoon. I spent a good part of the rest of the afternoon walking around the festival grounds taking in the sites and sounds. There really was no part of the festival that was dead.

To ring in the evening, Whethan was an absolute delight. He surprised everyone with a filthy dubstep set that had the whole crowd headbanging. It was a very welcome surprise. After Whethan came a main event. Odesza showed up to play, making us embrace the rain and life in general. Super refreshing. Their music and the lights with the rain (glitter lights) was the only thing that mattered for that moment in time. 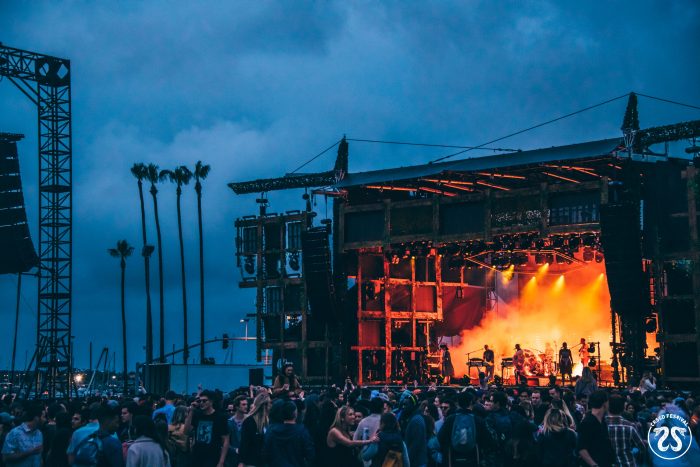 Anyone lucky enough to be there this Spring will never forget it and will be better off for attending this rejuvenating experience. Good times with good people, plus the beer selection was extensive and decadent. We look forward to the fall session, you only have to wait about six months… 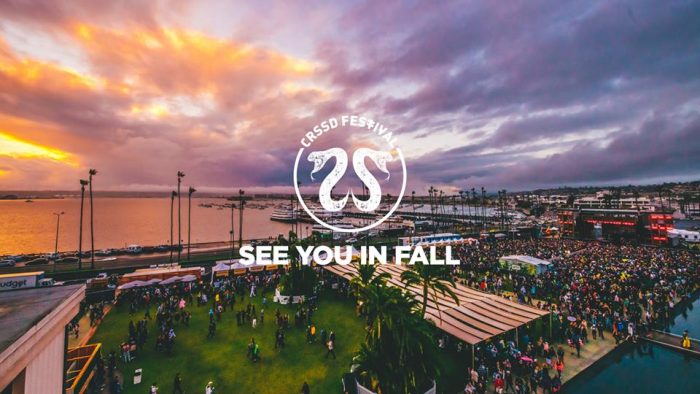