Cash Cash propelled to stardom over the last few years with anthemic singles such as “Take Me Home” and “Surrender”. This month marks the release of their highly anticipated debut album on Big Beat Records (their fourth studio album) taking their signature sound to new levels.

We sat down with Cash Cash after their set at EDC Las Vegas and talked their newest album, “Blood, Sweat & 3 Years”. 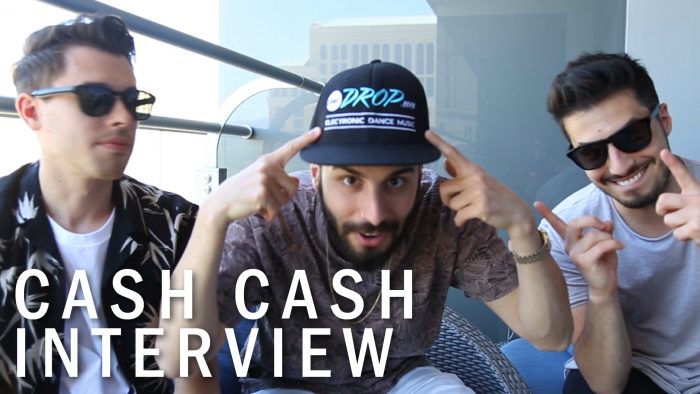 They told us about how this cohesive body of work came together with several collaborations such as Nelly, Christina Perri, John Rzeznik of Goo Goo Dolls, and more. Merging different sounding features across multiple genres was a main focus for the dance music trio.

Cash Cash’s unique production took the record to new heights while still maintaining their style, melodies, and chord structures that they have been known for.

Want to know more about their upcoming music videos and VIP’s of the tracks on “Blood, Sweat & 3 Years”?

They spoke about merging dance music with rap/hip-hop on records and on stage as well.

During their “Make That Cash Cash” tour, they brought out several rappers such as iLoveMakonnen, Rae Sremmurd, and A$AP Ferg to showcase a new and diverse way of combining two genres that have a tremendous amount of energy.

On the record, they collaborate with Nelly, Busta Rhymes, B.o.B., and Trinidad James stating these types of artists bring out a whole new energy to their live shows.

Cash Cash Radio on Sirius XM’s BPM channel will be a new platform for upcoming artists as well as exclusive artist-to-artist interviews.

While they’ve always had their own radio show/podcast, this new platform not only allows them to play their favorite songs but also give back to the community. 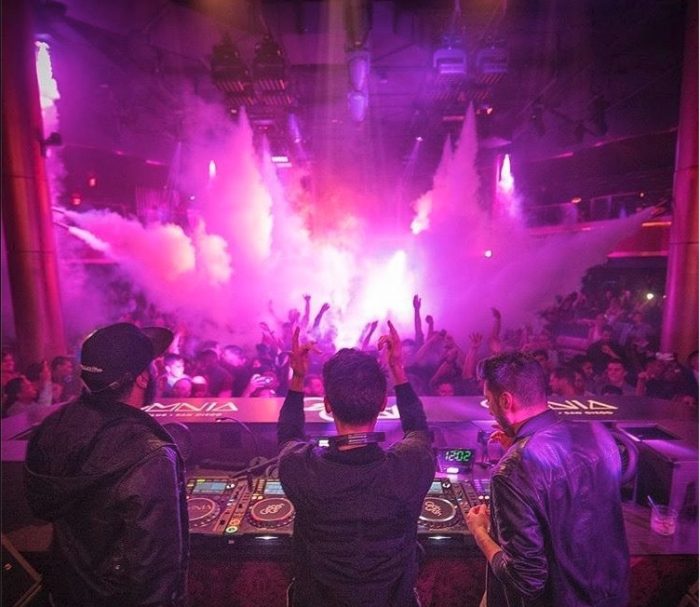 Getting to find out more about your favorite producers through interesting interviews, and promoting unsigned talent are the two pillars of the radio show, as well as following Cash Cash’s favorite songs.

On their last tour, they brought out Party Favor and have been supporting him fully, stating that he will be blowing up soon, if he hasn’t already.

They have a residency at Marquee Nightclub & Dayclub in Las Vegas so be sure to catch them there as well as on their upcoming tour dates.

Details and tickets can be found on their Official Website below.