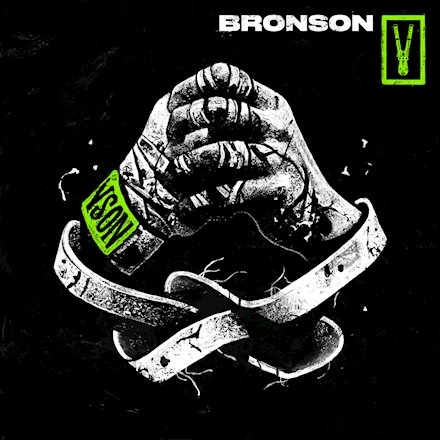 Paired with sweepingly cinematic production, the British producer’s celestial vocals evoke a renewed sense of hope and purpose, inspiring a near-spiritual experience upon first listen. A revelatory moment, “DAWN” appears as the final track on BRONSON’s self-titled debut album, due out in full August 7 on Foreign Family Collective and Ninja Tune.

BRONSON share how “DAWN” came together: “Creatively, we respect Orlando (Totally Enormous Extinct Dinosaurs) so much. When we started the writing process for “DAWN”, it was with the intent to fill in the gap of what was missing on the record. We came to him with an initial idea for the track, and in turn, he listened to parts of the record, made sense of its themes both sonically and conceptually and started to write over what became what “DAWN” is now. Not only do the lyrics provide this renewed sense of hope, but his vocals compliment the tone and energy of the song perfectly – “DAWN” is a song meant to take you on a journey and explore various concepts and emotions of the record. We couldn’t think of a more fitting song to end the album with.” 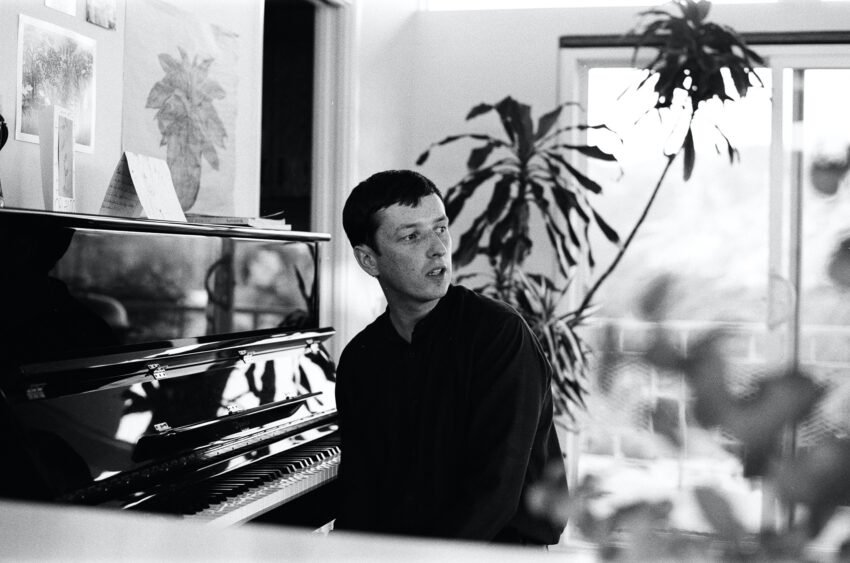 Debuted earlier this year, BRONSON formed out of the personal connection that Mills and Knight shared with Stell, fueled by a calling to pursue new creative frontiers beyond their respective projects. After three years of trading sounds across time zones and continents, the product of those collective efforts culminated in 2018 when the trio spent a week in the remote reaches of Berry, Australia, recording what would later become their first album.

The project strikes a beautiful balance between intense, emotive instrumentals and cathartic, melodic vocal tracks. In addition to Totally Enormous Extinct Dinosaurs and lau.ra, Gallant lends his voice to the album as a guest feature.

Further exploring their underground sensibilities, BRONSON’s self-titled debut album arrives August 7 via Foreign Family Collective and Ninja Tune. It is available now to pre-order and pre-save digitally. Pre-order the physical LP at the official BRONSON store. Until then, listen to the two massive singles already released, “Heart Attack” and “Vaults”.

This past week and coming weekend brings Awakenings 2020 at the Gashouder in Amsterdam, where it all began in 1997…

Barbados-born singer Rihanna is responsible for one of the most popular dance tracks of the last decade. The star…