Brandall Malik Splashes into the Scene with Tropical House, Hip-Hop Single, ‘Can’t Get Over You’

Brandall Malik recently made his debut into the electronic music scene with his club-ready single, ‘Can’t Get Over You’. The Actor and former college baseball player has found his passion for music, which clearly shines through his signature sound. By mixing EDM with popular urban music elements, Brandall crafts stellar music that pushes the boundaries of electronic music.

Brandall Malik’s debut single, ‘Can’t Get Over You’ resembles what a Kygo and Metro Boomin collaboration would sound like. 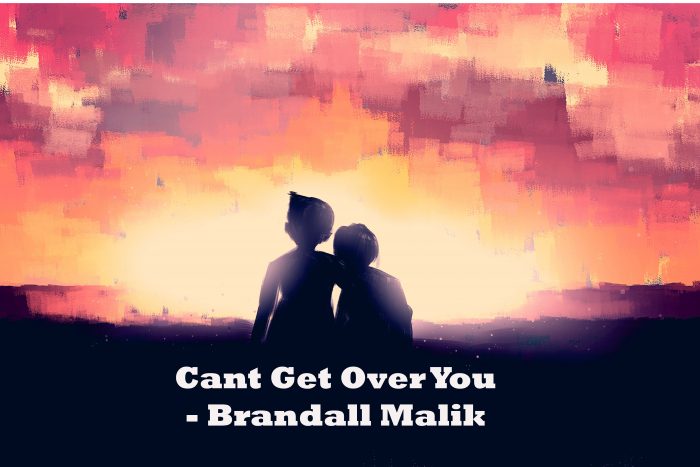 ‘Can’t Get Over You’ welcomes you in with a sensual tropical house rhythm. Then enjoy how the track picks up tempo with a beach club beat and harmonized hip-hop, male and female vocals that burst of a deep love. Your hands will instinctively start swaying in the air once the hook hits, “You know I’m with you for the ride…”. People have taken notice, making ‘Can’t Get Over You‘ #5 on West Coast Radio TV for EDM.

Accompanying Brandall’s tropical house, hip-hop infused single is a music video of a couple, all in.

Although the video takes you through a day with the couple, the subliminal meaning of Brandall Malik’s video is that the entire day is the rest of the couple’s life after their initial meeting. ‘Can’t Get Over You’ is a story of two lovers who are with each other every day, but never get to the point of getting over each other. The song and video highlight those great relationships between couples that exist for a lifetime.

Keep your eye out for Brandall making festival appearances this summer and while watching the Marvel’s movie “Captain America: Civil War” or HBO’s “Vice Principals.”

While ‘Can’t Get Over You” offers us a happy and party vibe, Brandall’s next release will showcase a full range of emotions with, ‘Sad Pt 2’. The single explores the pressures and pains that young people face every day with trying to live up to the unreal images of celebrities perpetuated by the media. The take away from ‘Sad Pt 2’ is to not believe everything you see on social media or in the news and that young people should begin to reevaluate how they develop their self-worth.

By writing from the soul and having support from the beloved Musical Director and Producer, #TeamJohnHill, (who has also worked with R. Kelly), Brandall has so much potential. Follow his progression through the Miami based Trap and EDM label Peters Industries Media.

Splycer’s Piercing Compilation Takes Us on a Soulful Journey

St. Louis based DJ, Splycer is emerging into the electronic music scene from the video game world. After creating adventurous…

Electronic music pioneer, Cleo is back with a fresh release, a remix of Major Lazer’s hit “Know No Better…