Boston’s Wubson is as authentic as them come, with a friendly persona and aura that shines. Holding spots at big venues in Massachusetts such as Worcester Palladium, Wubson is proving his sound resonates with the dancefloor. He first caught our ear with a hypnotic remix of the New Hampshire producer, Josh Teed‘s ‘Desert Bloom’. As you get to following Wubson and you soon discover what the upper east coast bass scene is all about. 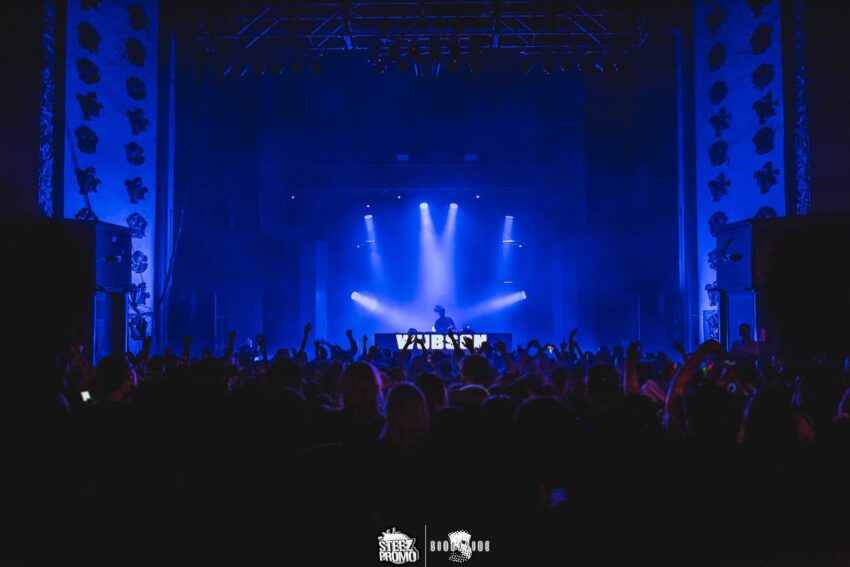 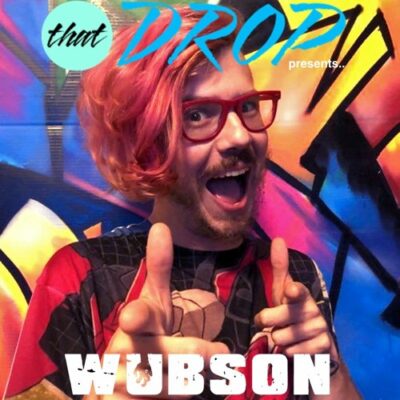 With releases on reputable imprints such as Mallabel Music, Surrealist Records and Mosh Squad as well as support by Kill Your Ego and bookings with beloved New England party brand Tight Crew, Wubson is truly implanting roots in the underground scene. Explore his collection of remixes and originals, you will pleasantly find a ton of essential free downloads.

Between releases Wubson works under the alias, 6ixfeetundrx with Kyle Goldstein.

Kyle Goldstein is known as rapper that relates with the general society who yearns for something more than your average modern day rap lyrics. As a duo they have appeared at festivals like Heavy Fest alongside acts likes Mersiv and Sullivan King. They also host a weekly podcast showcasing and reviewing underground bass music, Monday evenings on Eclectic Impulse. 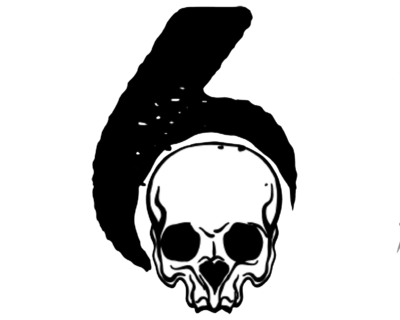 Wubson eloquently refers to 6ixfeetundxr’s show as, “touring through the darkest, steamiest parts of the internet to bring you the dankest underground music that we can possibly find. We are like Steve Irwin through dubstep, instead of stingrays and alligators, were wrestling wubs and break-beats.” You can submit your music for review to: 6ixfeetundxr@gmail.com.

Prior to the lock down Wubson landed a peak time spot at his first summer festival, Camp Echo. While in quarantine he has been continuing to gain momentum through live stream events with artists like Levitation Jones and Party Wave. We can’t wait for when he finally breakouts of his studio to bring us the full Wubson effect.

Speaker Side Chat with Kid Francescoli

If you haven’t hopped on the Tik Tok train yet, we are rightfully so concerned for your wellbeing. We…

Career Benefits Brought to You by the CompTIA Security+ Certification

Who was not dreaming of promotion and better career prospects at least once? Still, the main question is, how to…