Eddy G is bringing the aspects of a warehouse rave and festival atmosphere to downtown New Jersey through his new paradise project, upgrading barCode.  The day and nightclub that is building toward a 7,000 person capacity with feature a pool, rooftop, tier-1 sound system and… Well let’s allow the 20-year club owner and electronic music tastemaker, Edwin Gomez walk us through how he is making Elizabeth, NJ a raver’s destination. 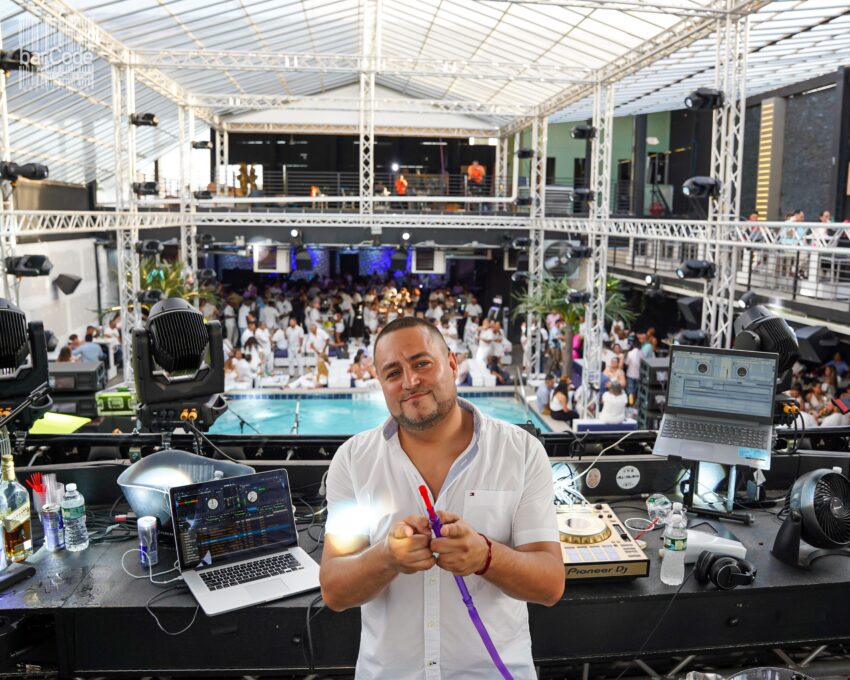 ThatDrop: For dance music-lovers who’ve not yet been to your venue, barCode NJ, what’s special about it?

Eddy G. (real name, Edwin Gomez): We definitely did think outside-the-box. When you go to barCode, I’ve taken into consideration what moves the big electronic festivals. It’s the mood, the production, the lighting. That’s one thing we offer that the average venue doesn’t. The second is the ceiling height. You can appreciate not only the sound, but the whole experience, visually. A lot of people don’t invest their efforts into doing that. Nowadays, you’ve gotta give more for the money. When you give people a good experience and good music, it goes hand-in-hand.

ThatDrop: What are your ceilings heights, actually?

Eddy G.: Our ceiling height is 35-foot high. Other clubs, the average venue has about between 15 and 20-foot high. Unless you’re going to a warehouse, they’re not going to have the ceiling height that we have. I’m literally building it for this purpose. 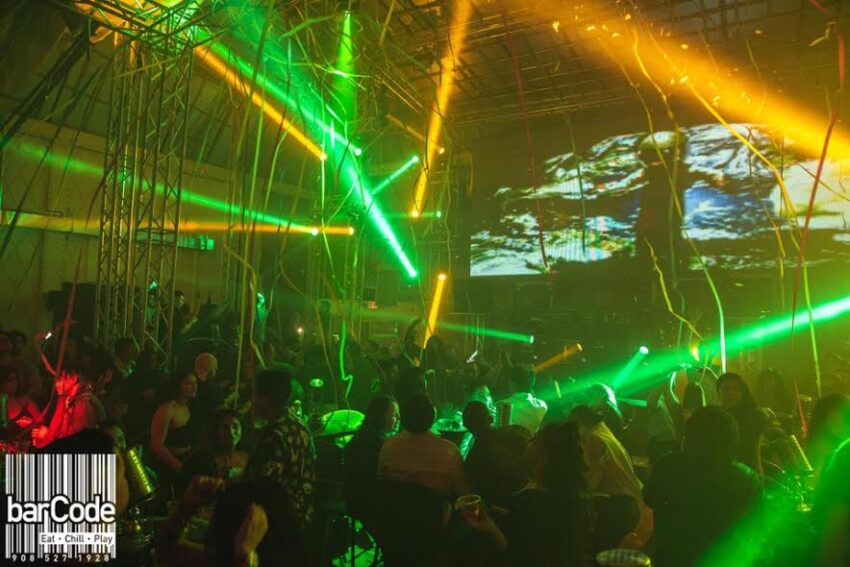 ThatDrop: Talk about how you built the original barCode space…

Eddy G.: When I opened the first barCode space, we had a patio in the back…we basically made a building out of truss. I realized that people didn’t want to go back inside. What we’re using now is a portion of that original 75,000-square-foot footprint. The guy who sold me the building owned a furniture store and he leased the building to me. Then I bought the building from  him within three years, I converted the space from a furniture store to CocoBongo club, a club which lasted for 20 years. In 2001, I opened CocoBongo and it lasted until 2015. I closed CocoBongo in 2015; that’s when I converted it into barCode. BarCode opened-up in 2015, we purchased the property, then phase-1 with the swimming pool was opened. Now, we’re building phase-2, which has a major soundstage for much bigger artists. Phase-2 is now going to be the part of the back that’s the much bigger space with a 3,000-person capacity, and that’s going to be the concert space.

ThatDrop: How does barCode compare or contrast with entertainment complexes like Resorts World, Borgata, The Hard Rock Hotel & Casino and other multi-use venues nearby?

Eddy G.: What makes me different from everyone else is, I have a swimming pool. Most clubs, you’re either a nightclub or a dayclub, but not both things in one. Everything in my place is designed to size to whatever type of event. If you’re having an event with 1,000 people, it will feel lively and full. People in nightlife want to feel tight and that there’s a vibe going on. You can have it with the sound and production, but you also need to build an ambiance. You can’t take anything with you, at the end of the night. The only thing you can take with you is the experience.

“You can’t take anything with you, at the end of the night.” 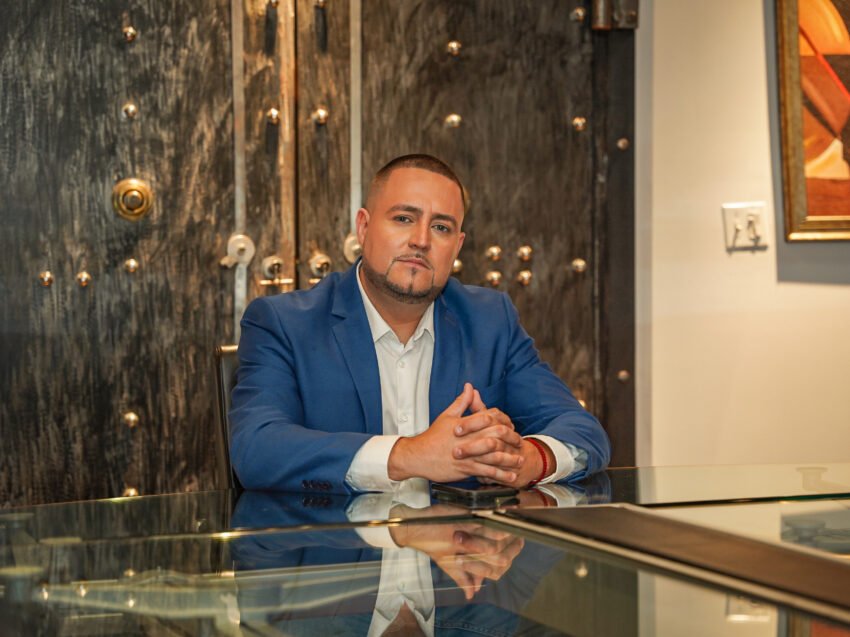 ThatDrop: Can you talk about some of the more extravagant elements you’re building at barCode NJ?

Eddy G.: We’re building a venue where the occupancy is 5,000 people. That’s going to be amazing. The rooftop can hold 2,000 people on the roof, so at one time, you can have a total 7,000-person occupancy. Most of the other venues are concert venues or nightclubs, but at any given moment, if you want to have a fashion show, for example, you cannot transform your venue to have an amazing runway for a fashion show, and then at the same time have it convert to a concert venue. A lot of those places, they hire contractors to transform the space. I, myself, I engineered my venue to transform from a concert hall to a nightclub. I’ll have a 75-foot-wide by 25-foot-high LED screen. That’s like being at the [AT&T Stadium, formerly] Cowboys Stadium in [Arlington, Texas, near Dallas!] 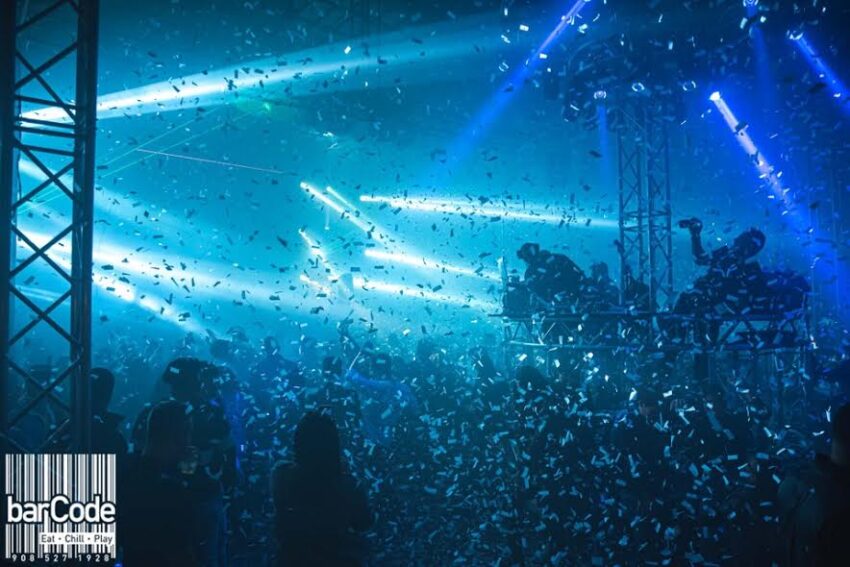 ThatDrop: With such a massive LED setup, will barCode NJ have any nights or events tailored to gamers?

Eddy G.: Back when we first opened, remember we used to be a sports bar, as well. We used to do a competition for the game, “Call of Duty,” and other gaming tournaments. It was a total success! It’ll be interesting to do a final competition for gaming like that once I get the [NJ] venue completed. I’ll do that, yes.

ThatDrop: So, technology is really important in helping you set your venues apart from your competition?

Eddy G.: We’re talking about just the visuals and technology behind the experience. Now, we’re talking about, when you walk into barCode, all the technology that makes your experience seamless. For example, we have our own app to place your food order. You can buy someone a drink by pointing at the number at their table and sending them a drink. When you go to the bar, you can just tap the PoS (point-of-sale) machine and that’s it. I never understood nightclub owners who always wanted to see lines outside their door. In my thinking, the longer you have people standing outside, the longer they’re not inside spending money. We make all this effort to get to that point and we’re delaying them from getting inside the club. A line outside the block doesn’t make you any money. I’m not here to be broke and famous.

“I’m not here to be broke and famous.” 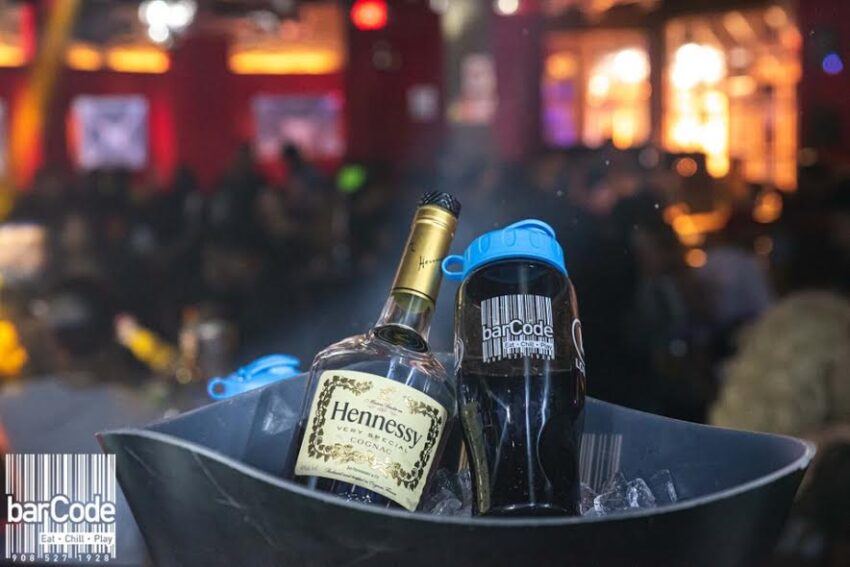 ThatDrop: We can’t wait! When will barCode 2.0 be complete and ready to open?

Eddy G.: My project goal is to have barCode NJ done by July [2022], but I can’t control the weather. The weather takes a big toll on the pouring of cement, and so on. We’re located in a state where it’s extremes in weather, where it’s either way too hot or too cold, and that affects how and when the cement dries. If it’s not poured in the proper conditions, the cement can crack. So, a lot depends on the weather.

ThatDrop: What big-name acts/events does barCode NJ have coming-up that dance music fans can get excited about?

Eddy G.: I’ll tell you one thing, we do a lot of the house music. We’ve had the Martinez Brothers, Erick Morillo (who was a great friend as well, rest-in-peace). The level I want to take barCode to, next, is…I brought a lot of DJs when barCode was only 20% completed. I brought in the public…when I do complete barCode, I want to get Tiesto, Carl Cox, Fisher, that level. Black Coffee is my personal #1 favorite DJ, he and Tiesto. I want to bring Tiesto because he’s also my #1 and he marks a period of my life. You’ve got a guy like Black Coffee who stuck to his guns, and a lot of the Afro-house DJs. It’s music that’s amazing and from your own blood. Being Latino, that’s part of my own flavor. Stay tuned! 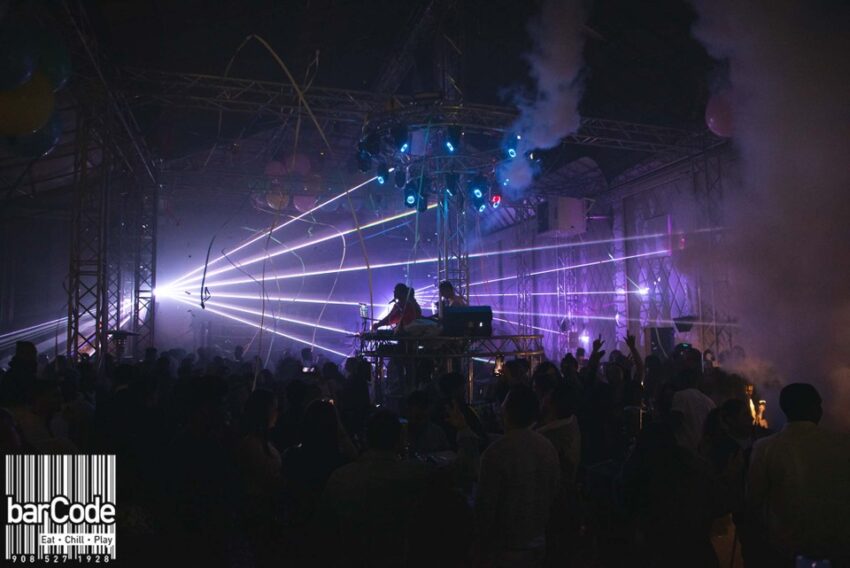 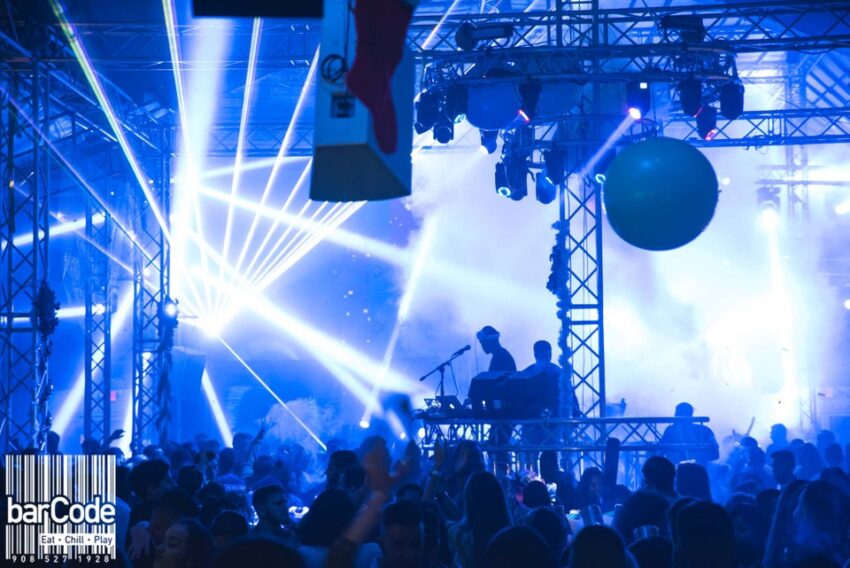 If you’re a SoCal local, and a fan of Freeform Bass music, you won’t want to miss this…

4 of the Best Rappers Featured on “The Masked Singer”

With a cast of singers, actors, dancers and even athletes on the show, “The Masked Singer” has no shortage of…