4 of the Best Rappers Featured on “The Masked Singer”

With a cast of singers, actors, dancers and even athletes on the show, “The Masked Singer” has no shortage of talent from all walks of life. That being said, the rap performances have a way of being especially entertaining! Here are four of the best rappers that blew everyone’s minds (including judges Robin Thicke and Ken Jeong)! 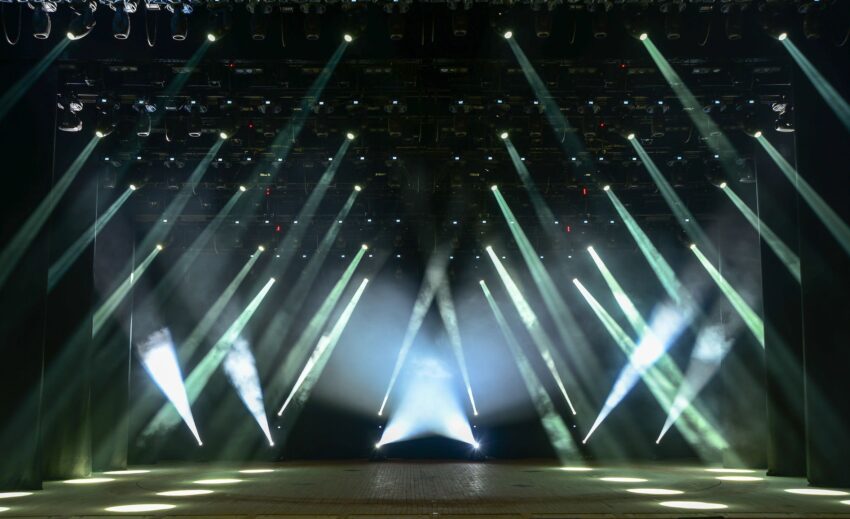 Making his big reveal in Season 5 as the ever-popular Chameleon, Wiz Khalifa dazzled the audience with an exciting costume and fun performances of songs like “Ride Wit Me” and, “Drop It Like It’s Hot”. The rapper dropped his first mixtake in 2005 and released his first full album, “Show and Prove”, just a year later. Since then, Khalifa has gone on to release multiple albums and appear on the silver screen, winning several awards in the process.

A longtime pioneer in the rap industry, Bow Wow delighted viewers around the world as The Frog all the way to the finale of Season 5. Stealing the show in a purple zoot suit and performing classics like “U Can’t Touch This” and, “Bust a Move”, the Bow Wow found a perfect blend of old school hip hop and modern rap. Releasing his first album at the age of 13, this music icon has released countless albums and branched into acting, most notably with this character Brody Nelson in “CSI: Cyber”.

Surprising and exciting fans as mysterious The Mushroom in Season 4, Aloe Blacc debuted with soulful hits like, “I Wish” and, “If I Could Turn Back Time”. Blacc found his roots in the indie rap underground scene, eventually releasing his first album under Stone’s Throw records. Since then, he has released a steady stream of albums and singles, signed to Interscope Records and become actively involved with Malaria No More.

A legend in the industry since the early 1990s, Busta Rhymes brought down the house as The Dragon in Season 4. While he was eliminated in the first round, the powerhouse rapper’s rendition of “Mama Said Knock You Out” was enough to have the entire audience on their feet. Rhymes has released ten studio albums, including the platinum-selling “The Coming” in 1996; many years and 12 Grammy nominations later, the legend has become world famous for his incredibly fast and powerful lyrical style.

No matter who your favorite contestant is on the show, one thing is clear: “The Masked Singer” continues to outdo itself each season!