If you’re a SoCal local, and a fan of Freeform Bass music, you won’t want to miss this treat of a show at The Fonda Theatre on December 3rd, 2021. Clozee, Mersiv, Wreckno, and Tripp St. will be bringing quite a tasty bass-filled show as one of the stops along the Neon Jungle Tour, and we can not wait! 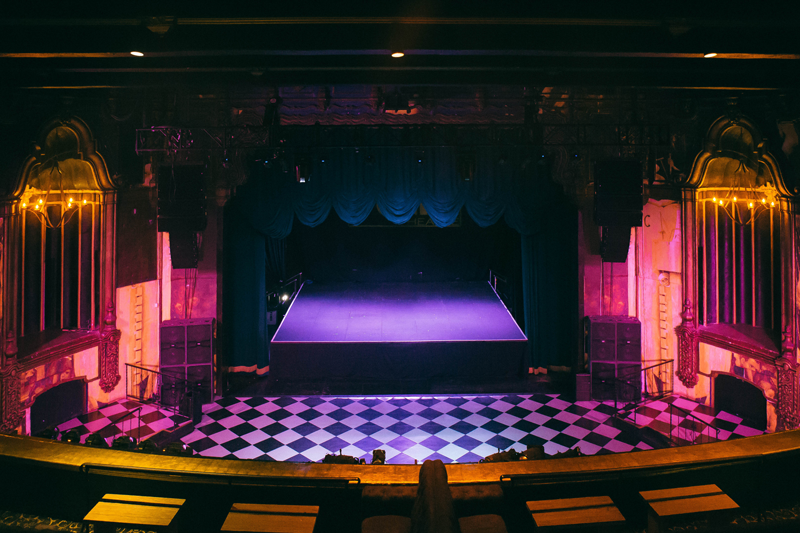 The Fonda Theatre has been home to 1000s of shows since it opened in 1926. In 1945, Fox West Coast purchased the building and remodeled, replacing the Spanish Colonial Revival facade, and the theater showed movies for 32 years; first as the Guild Theatre, then as the Fox Theatre, and finally as the Pix Theatre, before closing its doors in 1977. The Nederlander Organization reopened the location in 1985, and named it in honor of stage and film actor Henry Fonda. Efforts to restore the theater began in 2002, bringing back the marquee sign. In 2012 Goldenvoice took over and renamed it The Fonda Theatre.

From Motley Crue to Afrojack, The Fonda takes pride in its genre diversity when it comes to live shows. The Fonda is known for its iconic for its Roaring Twenties style and location in the heart of Hollywood. 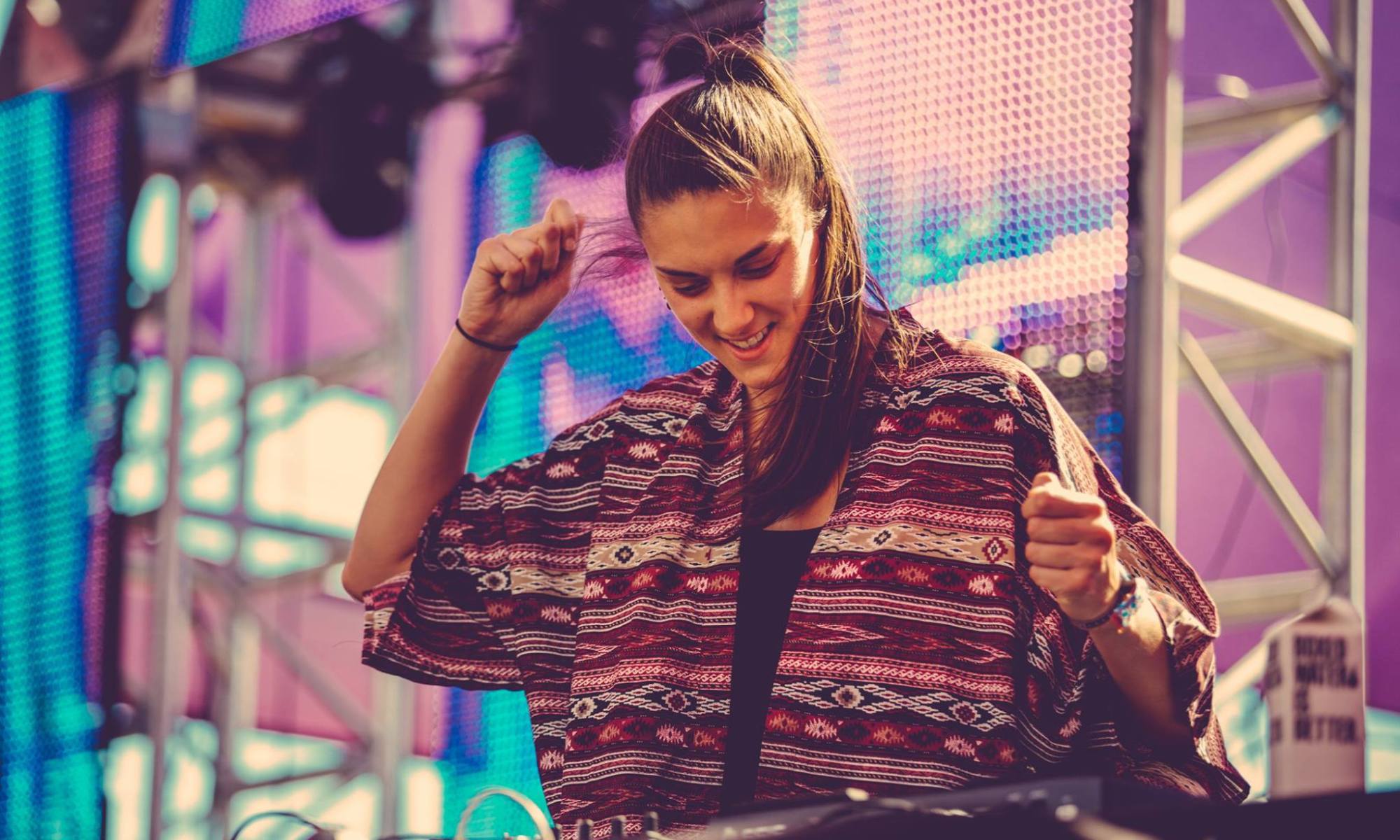 Based in Toulouse, France, and stages across the world, Chloé Herry (Clozee) brings a sound unlike any other.  Her classical guitar roots allow her to hold a melodic space with a cinematic flare, that draws influence from to edIT of The Glitch Mob. She gracefully and organically falls into the category of World Bass with her experimental and almost tribal vibes. Clozee effortlessly captivates audiences from Electric Forest and Coachella to India and everywhere in between.

The Mersiv Sound Project, aka Anderson Benoit Gallegos, from Denver, Colorado; began saw his career skyrocket after mulitple sets over 2 weekends at Electric Forest 2018, and since then has released multiple EPs, including Digital Eden, which features “Beautiful & Filthy” with WAKAAN, and most recently, Pretty Dark Loud in which he delivers his defining moment for The Mersiv Sound Project. As curator of MorFlo Records, a platform for those tapping into flow through art, he sets the tone as the forefront of the Freeform genre of EDM.

Wreckno, aka Brandon Wisniski, from a small town in Michigan, is a queer rapper/producer/dj who is taking over the bass scene with his own flare. As an inspiration to the LBGTQ+ Community, he creates a safe space for queer fans of the genre after much lack of representaion. Dishing out energetic hits left and right, its no question that he will get the crowd amped up and moving with endless originality.

Tripp St. is a new anonomous producer who is making waves in the comunity with sounds that remeble a mix of Clozee, Pretty Lights, Tipper, and Jade Cicada, he’s gaining curitousity from many for his unique integration of freeform deep bass. Having an extensive background in hip hop and studio engineering, he bends and blends genres showcasing a whole new range of sound.

The Most Successful Alternative R&B Artists of All Time

Everyone who has listened to music in the past 30 years knows about R&B. However, if you do…