fThe recent music video of his unprecedented release ‘Chapel’ featuring rapper and sound designer WaveIQ and Passion Pit’s Nate Donmoyer, left Willaris. K fans wondering where he would go next for his EP, ‘Full Noise’. Offering closure, the Australian Producer rounds out the package with three driving tracks that flex his underground sensibilities.

In contrast to his cerebral and introspective nature of his previous releases such as an official remix of RÜFÜS DU SOL‘s ‘Underwater’, for ‘Full Noise‘ Wallaris K takes a rudimentary approach to craft a collection of frenetic cuts fit for after hours sets. The warehouse-oriented EP is out now on Astralwerks (Est. 1993). 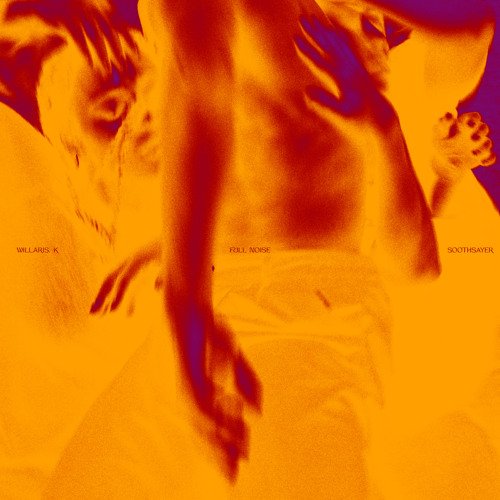 ‘Full Noise’ invites collaborations with legendary musicians like Paul Mac and Seekae’s own George Nicholas. Paul Mac shares on ‘Full Circle’, “I hadn’t done any techno collabs in a while. Jack got in touch, I listened to his music and thought.. yeah, this could be fun. We vibed off each other as soon as we met and came up with ‘Full Circle’. I love this track, writing it felt effortless and powerful at the same time. Now I just can’t wait to hear it on a sweaty dance floor.”

For Willaris. K, ‘Full Noise’ is equal and opposite to silence. Its primal rhythms enforce a uniform distraction, creating a tunnel vision ecosystem of its own. Initiating with ‘Blunt Sword’, the cardinal beat coils into restricted, sparse moments of serenity. An expert in controlling tension, the track features Seekae’s George Nicholas, a formative influence in Willaris. K’s upbringing. While building the setup for his first live shows, ‘Tanzmaus’ emerged in a two-hour writing sprint, later becoming a crowd favorite and one of Willaris’ endlessly ID’d tracks. The EP closes with ‘Full Circle’ diving into Australia’s rich rave history through the stylings of Paul Mac, referencing his previous project Itch-E and Scratch-E.

GN on the background behind ‘Blunt Sword’ – “I met Jack a few years ago, after he emailed me some songs that I would go onto mix. I think we just got along really well and liked a lot of the same sad music, it was about time we wrote some songs together. ‘Blunt Sword’ came about when we accidentally looped a section of audio which ended up being the main pulsing rhythm that runs throughout.”

Full Noise follows Willaris. K’s April EP, LUSTRE, which was met with praise from the likes of Mixmag, The Guardian UK, Beats 1, among others. The six-track EP is a varied package of electronica, ambient, and techno cuts that showcase his artistic depth.

From his first track to incorporate vocals to his abstract dancefloor rhythms, the EP is a robust reflection of sonic and personal growth nearly two years after his subtle yet powerful debut release, ‘Alchemy’. Across that time, he earned performance slots at world-class festivals like Voodoo, Coachella, Splendour in the Grass and Lollapalooza, alongside touring with GRAMMY-nominated band RÜFÜS DU SOL and selling out his own headline shows and for now, his set at Electric Forest has been postponed… 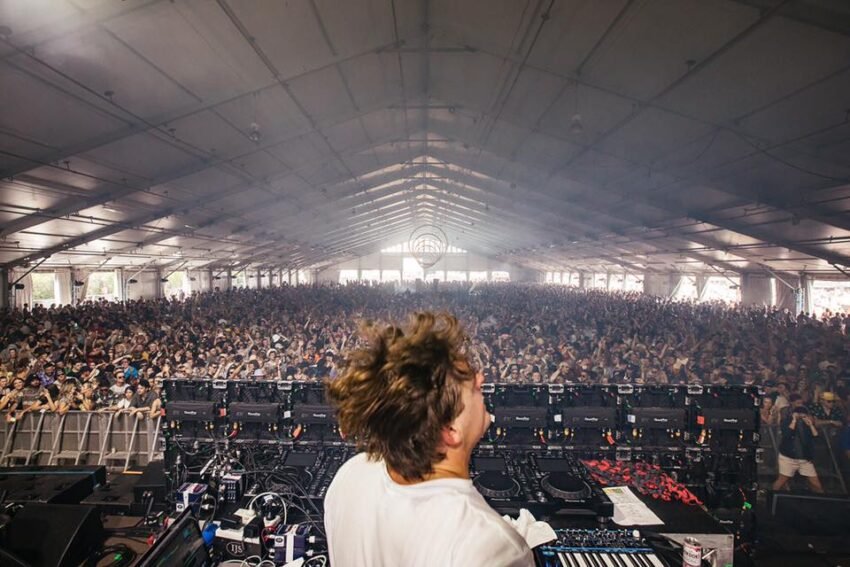 Willaris’ eclectic body of work has drawn him comparisons to a league of great instrumentalists like Jon Hopkins, Brian Eno, and William Basinski. His previous career as an electrical instrumentation technician led him to music on an unconventional path. While on duty he’d collect field recordings as he walked through the bushland and across the metal trays that protected the electrical cables, later morphing them into the tech-driven productions that brought Willaris. K to life. 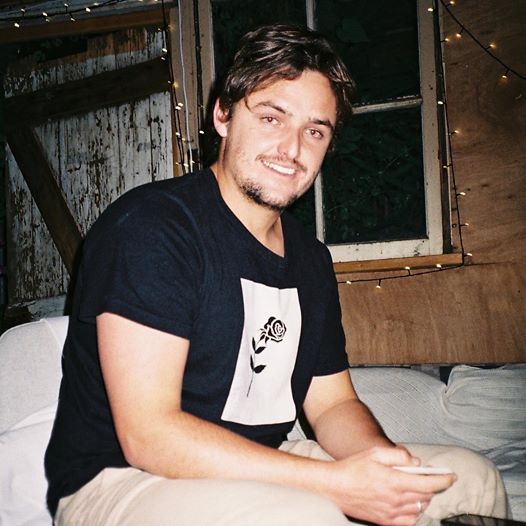