New music is more important than ever right now while half the world is cooped up, so what better way to start your Friday than with releases from three of the most praised labels in the tech-house scene? Tim Green (All Day I Dream), Marbs (Desert Hearts), and Robot Love (Dirtybird) have all dropped exciting new EPs today, with a wide variety of sounds ranging from emotive melodies to dark psychedelic beats.

First up, Tim Green has released his first EP on All Day I Dream titled Vacation To Life — a manifestation of the creative path he’s been traversing lately. Vacation to Life was inspired by carefree moments in the daylight and storytelling aural narratives told in film scores and Tim has synthesized these into three well-designed tracks. It’s a clear demonstration that he’s grown as an artist and his music has shifted towards the lighter side since his Cocoon days. 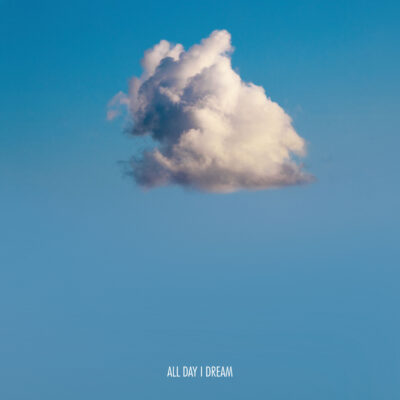 The EP is the artist’s first full release of 2020, following his ADID single debut with “Sowa” in January. Vacation to Life is filled with whispy vocals, delicate instrumentation, and intricate rhythms. It’s the perfect springtime soundtrack to accompany a mellow afternoon or walk in nature.

Listen to Vacation to Life:

Desert Hearts’ co-founder who likes to raise the techno torch, Marbs has dropped his solo EP titled Psilo. This is his first release on the label since he launched its darker subsidiary, Desert Hearts Black, with Evan Casey last summer. The EP comes four years after his first and only solo release on Desert Hearts Records, Tusks & Tales. 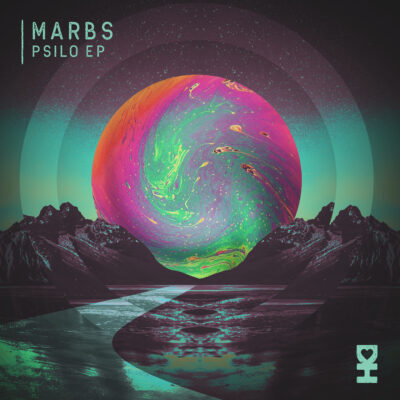 Marbs has been delivering some incredible, mind-bending music recently and Psilo is no exception. The two track release, with appropriately titled tracks named ‘Psilo’ and ‘Cybin’, is the final release in the “Road to Desert Hearts” series.

‘Psilo’ floats on psychedelic currents, treading at high speed along thick basslines and futuristic sound effects that come together in a peak time-ready mix. ‘Cybin’ picks the energy up even more with undulating analog riffs, an eerie buildup, and a drop that plunges listeners into darkness.

Robot Love’s experimentally minded club cuts bear resemblance to the auditory arena occupied by the likes of Four Tet, Bonobo, and others. If this release and how quickly he ended up on Dirtybird are any indication, Robot Love is absolutely one to watch in the coming seasons.