5 EDM Myths That Are Not Necessarily True

Those of us who consider electronic dance music a lifestyle know the wonderful things that can come out of involving yourself in the culture.

This culture is filled with so much love and respect and there is so much more to it than people who are not entrenched in the scene do not know. However those who are uneducated and unaware of this music scene tend to view electronic dance music culture in a negative light. Unfortunately for us, negative stereotypes have put a detriment on something we truly value. But like all stereotypes, it’s called a stereotype for a reason; because sometimes it is not entirely true.

Here are 5 myths about electronic dance music that are simply just not true. 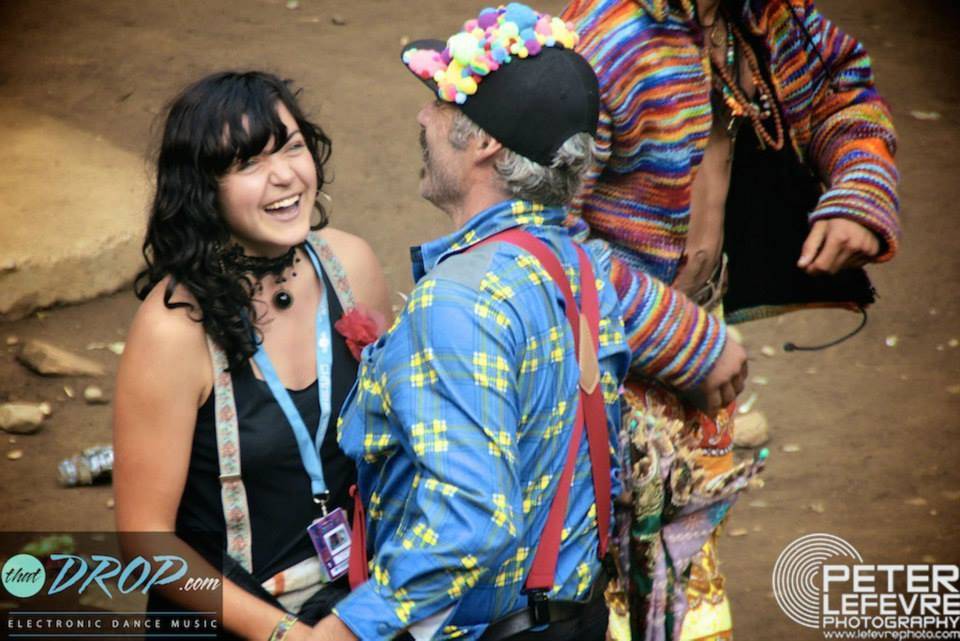 1. Every raver does drugs.

This is about as false as any of the five EDM myths. For decades now, rave and festival life has been associated with drugs. And while some ravers have lived up to that stereotype, there are a vast majority of EDM enthusiasts who remain sober while attending these events. If someone is a true fan of electronic dance music, the music and experience will be great enough without drugs. The experience of raves and festivals is about letting go and being in a positive atmosphere, and no one needs drugs to do that.

Stereotypes exist for every genre of music; all rappers degrade women, all country lovers are white, all punk rock fans have tattoos. These aren’t always true for any of these categories, so why should drugs/raves be either?

2. All Dubstep sounds the same.

In a general sense, the fact someone would categorize all EDM as dubstep means they are already uneducated about the music. People tend to generalize all EDM as “dubstep”, when in reality dubstep is just a subgenre under the larger electronic dance music umbrella.

If someone thinks all EDM sounds the same, they haven’t dove deep enough to see what’s out there. Trance and trap sound completely different, as does house compared with drum and bass. There is so much out there to be explored and if one really takes the time to look into it they’ll notice how many different sounds fall under the electronic dance music genre.

What a blow to the scene right? People who say this are often listeners of Pop, R&B, Country, etc. What people don’t know is that music in these genres are often synthesized as well. Hearing instruments like a violin or a piano in a song does not necessarily mean someone is sitting down with a guitar recording.

This may not be true in all cases, but technological advances in the past decade have allowed a cheaper and quicker way for producers to create the sounds they need. EDM is creative in the way that they are taking these technological advancements to the next level and using creativity to experiment with music that sounds unlike any other genre.

4. DJ’s aren’t actually doing anything during their sets.

The debate about whether or not DJ’s are “just pressing a play button” has gone on for some time now. Many think that during a DJ’s set, they only pretend like their mixing and pressing buttons, when in reality they aren’t doing anything. This happens to be false. While many DJ’s have a pre-selected set of songs, sometimes they chose songs on the fly based off of what the crowd is feeling and what prior DJ’s during the previous sets have played.

DJ’s also have to make sure that transitions between songs sound good. A lot of songs have an intro and an outro that aren’t always great for mixing and have to be messed with. Songs can be tempo-matched, and playing songs with similar keys or instruments provides a smoother feel.

FALSE. It is true for most that when you hear a new DJ’s name you haven’t heard of, you tend to automatically assume it’s a male. And a lot of people are also under the assumption that male DJ’s are better than female DJ’s.

While there may be more males than females, there are a multitude of female DJ’s that have made a huge impact on the electronic dance music scene.

Take Krewella for example. This trio with two females has become one of the top charting DJ’s in the world. Others such as Nervo, MK Ultra, Anna Lunoe and many others have also contributed to the growth of electronic dance music.

Have you ever been guilty of believing any of these myths?

Leave us a comment and let us know some other myths you frequently hear.

2 thoughts on “5 EDM Myths That Are Not Necessarily True”