From “Clarity” and “Spectrum” to “The Middle” and “Stay“, Zedd has inspired both dance music fans and mainstream listeners with his energetic music. He has played for massive crowds at festivals, and has also captivated attendees at club shows for years. 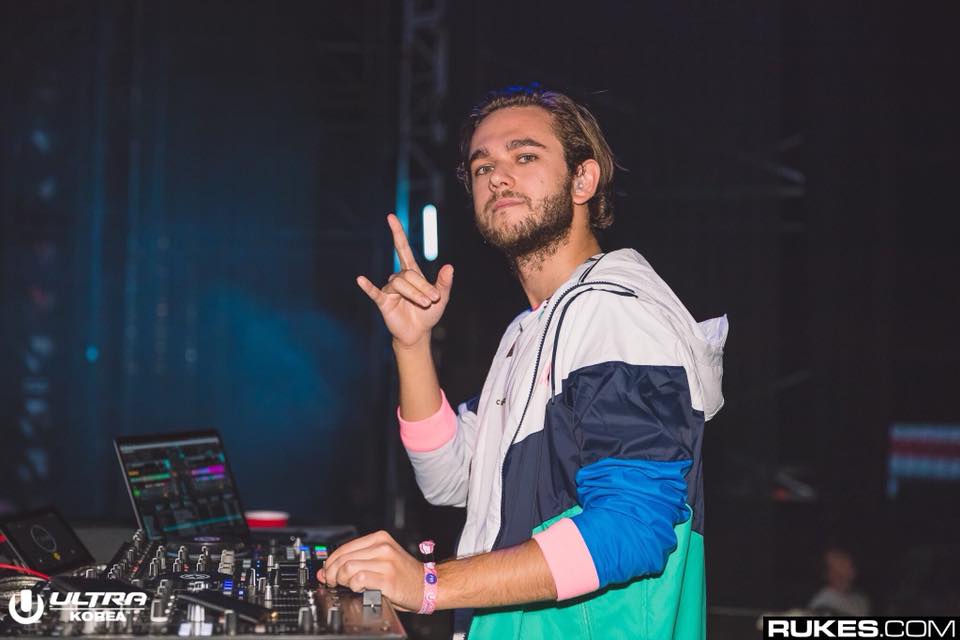 Zedd truly contributes to the dance music genre in awesome ways. As such a successful artist, his melodic tracks are known worldwide.

The talented DJ brought his unique sound to Brooklyn, New York this past weekend (December 28), putting on a huge show ahead of NYE. 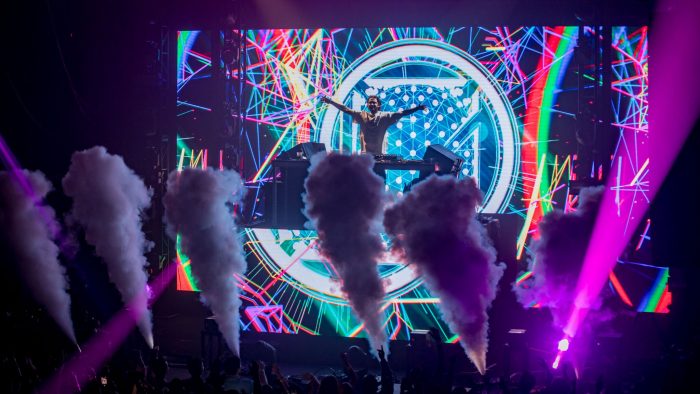 Attending a Zedd show is a must-do for many dance music fans, for good reason. With epic production and sick visuals, Zedd consistently creates an unforgettable experience for attendees at the Brooklyn Navy Yard.

At this weekend’s NYE show, Zedd brought nothing less than the best for fans. The talented artist played fan favorites like “Spectrum” and “Beautiful Now” before throwing on some Cardi B and Kendrick Lamar to switch things up. 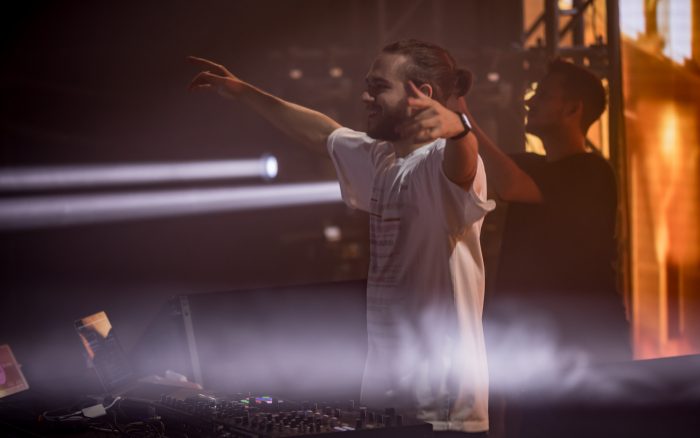 He even played old school Daft Punk, which more than pleased avid dance music fans in the crowd. As an artist with eclectic taste, Zedd always seems to capture many genres and styles of music in his sets, making his shows that much more unique.

Medasin and Melvv, the supporting acts, added to the fun, dropping popular dubstep and other bass-heavy tracks. 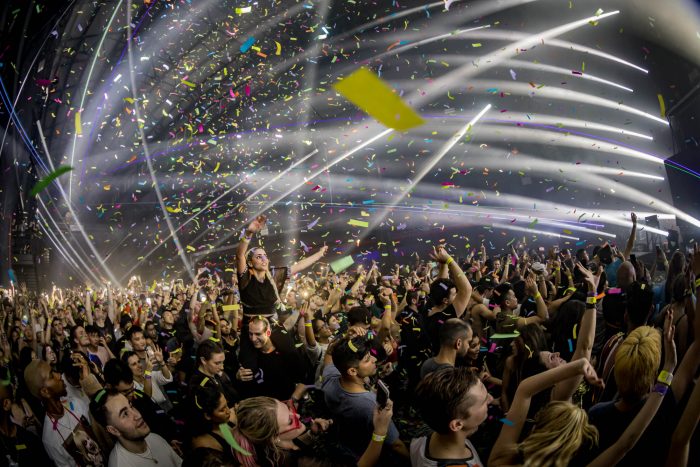 The event unsurprisingly sold out, with those lucky enough to score tickets having the time of their lives.