Yheti Releases A Sentimental Sunrise Set From The Untz Festival

As the final day of the Untz Festival was coming to a close, one of the most anticipated sets of the weekend was yet to come.

At 5:30 am Monday morning of The Untz Festival, Yheti took over the ThazDope stage for an intimate sunrise ceremony set that ended up lasting almost 3 hours.

After seeing Yheti a number of times in just the past couple of years, I can vouch for the fact that this set in particular was incredibly special. A number of artists from The Untz Festival such as Space Jesus, Spankalicious and Yheti‘s younger brother Toadface were in attendance to celebrate the close of the beautiful weekend. In my opinion, listening to Yheti live as the sun comes up on practically no sleep was the perfect ending to a festival.

Listen to Yheti’s sunrise set at The Untz Festival:

While there were original tracks thrown in, Yheti took the opportunity to share his love of music that wasn’t his own and incorporated a touch of his intricate flow. The crowd was all smiles from the undeniable happiness felt from such a thoughtful sequence of music.

Just a few days following The Untz Festival, Yheti released the full set along with a tracklist through his socials. With the release came a note about how the mix reflects upon a deep realization regarding acceptance and understanding of mortality. 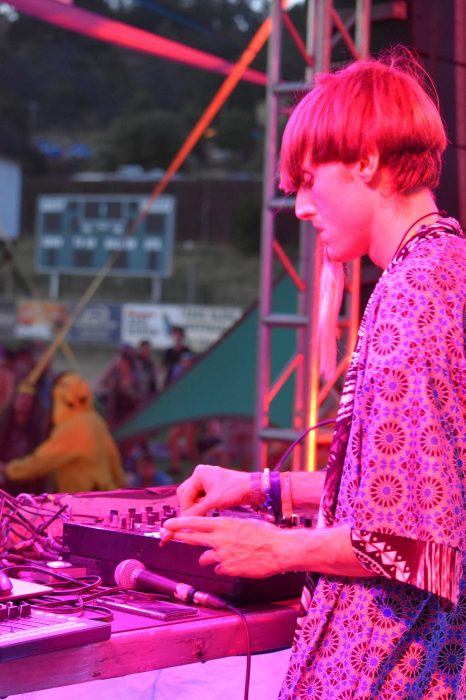 Here is Yheti’s message about the set:

I’ve been collecting this music for years and tried to include every track that has effected me deeply over the years as well as what I feel is most interesting within a wide spectrum of genres. This mix tells a story of coming out of mental darkness into the realization of multidimensional perspective and infinite nature of everything. Learning to feel the beauty in dissonance as you accept the impermanence of existence and the inevitable death of everything living. It’s this deep contrast which can make life feel vivid. You can’t understand light without first experiencing the dark. 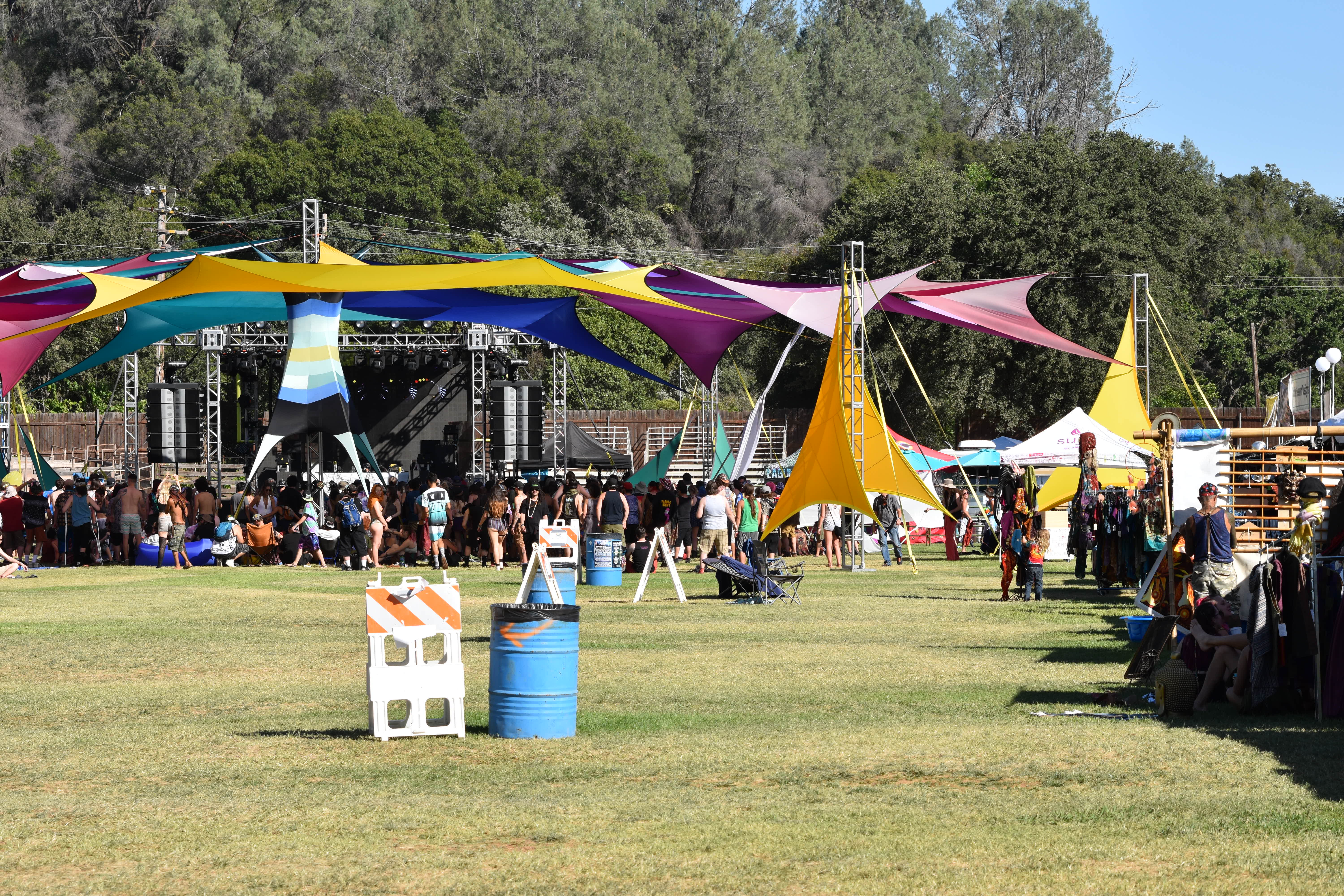 There’s so much beauty and wonder to be found in the world. Luckily, we have artists like Tyler that push to share not only beauty but also the darkness. It is in these moments where we can discover what we’re truly thankful for. Personally, I’m thankful to be able to re-live this set whenever I choose and contemplate the vast lives we all live.