Recognizing Your Unlimited Potential, Shaping Culture, and Connecting at WORLDZ 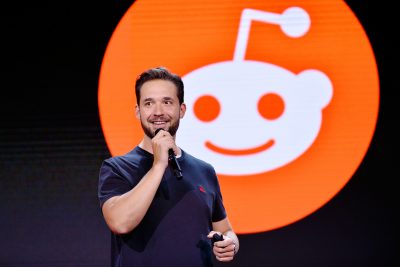 Losing sight of the shore wasn’t just a tagline as WORLDZ Summit sailed into its’ second year.

Continuing the journey’s narrative sparked last year with the initial ‘Maiden Voyage’, the cultural marketing summit challenged attendees to face their fears and listen to that little voice within over two days from July 31 – August 1.

Bringing together thought leaders, entrepreneurs, and all-around visionaries from every corner of the globe for an influential gathering rivaling the knowledge contained within the Library of Congress, this annual gathering was anything but your typical conference.

Crowned the ‘Harvard of Culture‘ by Forbes, WORLDZ 2017 offered attendees arguably the best lineup of the year across any assembly, and this comes as no surprise having been modeled after the experience-focused production inherent throughout Belgium’s Tomorrowland.

Losing Sight of the Shore

“Close your eyes for a second,” Ukrainian immigrant and WORLDZ Co-Founder Roman Tsunder suggested during a meeting with LA Weekly in the days preceding the event.

Imagine you’re at a dock and you’re about to ship out. And as you’re shipping off to a new land, little by little you begin to lose sight of the shore… It’s a little scary. You’re letting go of the known and the familiar and you’re going to uncharted lands.

Rubbing elbows with the likes of thankyou Co-Founder Daniel Flynn, whose Australian-based company has raised millions to fight global poverty despite initially being told his 100% donation model would never succeed, illustrated true embodiments of this notion, showing that no idea is ever too big or too crazy.

A Conference Unlike Any Other

Classifying WORLDZ as a conference is as much an injustice as referring to members of the community as ‘attendees.’ 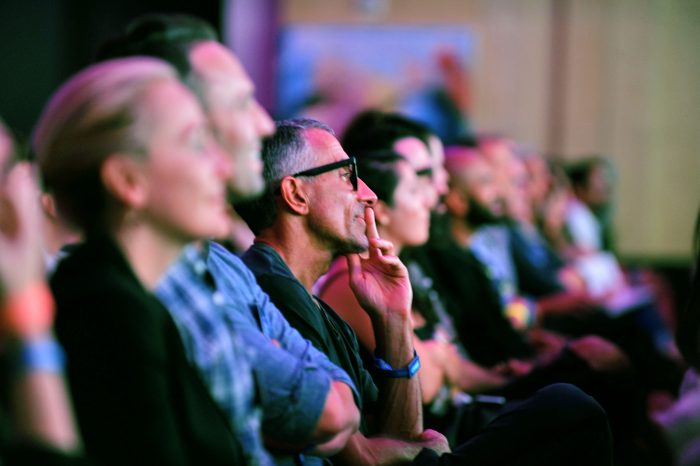 The WORLDZ community immerses themselves during keynote sessions.

A program riddled with figures like Reddit Co-Founder Alexis Ohanian, David Messinger – Co-Head of Media at Creative Artist Agency (the agency you likely didn’t even know is behind your favorite musicians career), and 7-time Grammy-Award Winning Artist will.i.am satisfied even the most insatiable cravings for mastery.

Every individual who meshed together over two days at Loew’s Hollywood Hotel brought something to the table, whether Keynote Speaker or Master Course Facilitator.

Absent of sales agendas, WORLDZ was more about planting seeds, cultivating relationships, recognizing the journey, and connecting with humans who have fully stepped into their authentic selves to pursue the calling undeniably present within their heart.

Sailing Into the Unknown

Dr. Deepak Chopra tied a cosmic ribbon on the event’s keynote sessions as Day Two coasted toward the evening Master Courses. Disseminating observations from his 2017 New York Times best-selling book, Chopra subliminally affirmed the unofficial theme of the symposium; that we are truly limitless in what we are capable of creating in our lives. 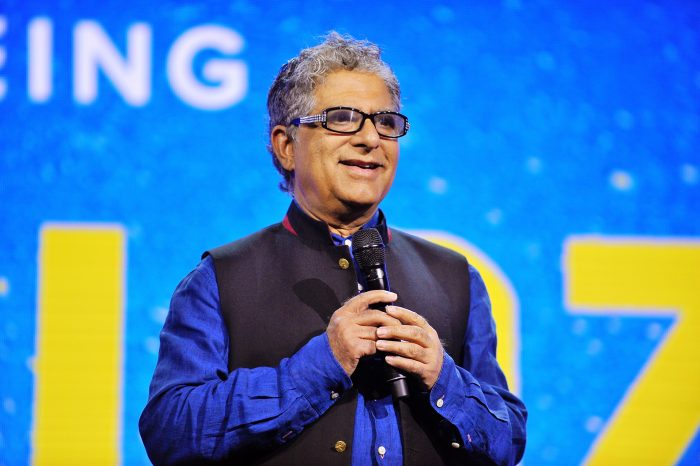