Brazilian-born and UK raised Amon Tobin has left his mark on music with a brilliant career spanning over 20 years. Amon Tobin has garnered respect amongst a multitude of artists both within and outside of the electronic music industry. Artists like Diplo find the depth and scope of Amon Tobin’s arsenal highly inspirational.

Over the past 20 years, he established a strong reputation by paving the way for musical adventurism, never letting a single genre confine his musical genius. This has begun a massive musical revolution that is still evidently molding the music industry today.

Amon Tobin Drops first Album in 8 Years on Nomark Records: Fear in a Handful of Dust

Amon Tobin remains one of the most visionary electronic artists of his generation. Prior to the new album dropped last week, Amon Tobin’s last album ISAM was celebrated throughout the music community, with an extra special five year celebration for the album that took place at Outside Lands 2015 during his last show as apart of the iconic ISAM 2.0 Tour.

Watch the epic visuals as you lose yourself in Amon Tobin´s music during his Outside Lands set.

ISAM shows were hailed by major media outlets including Wired, Rolling Stone, NPR, and were premiered at some of the world’s most prestigious venues, from the Sydney Opera House to the Olympia in Paris to the London Hammersmith, and many international festivals including Sonar, MUTEK and Moogfest.

The depth and scope of Amon Tobin’s work is a major inspiration to many, he established a reputation for musical ingenuity unconfined by genre, and over two decades remains one of the most visionary electronic artists of his generation.

Listen to Amon Tobin’s New Album Fear in a Handful of Dust: 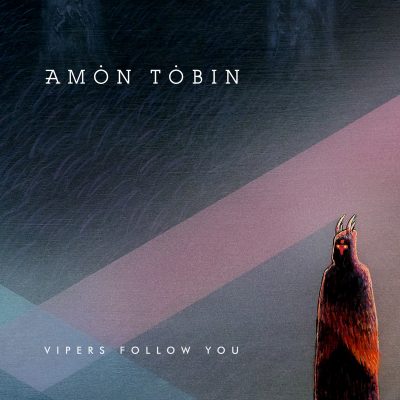 Life Is Beautiful is back and we’re all fluttering with excitement. Over the last few years, this Las Vegas…

Bassnectar, the Face Behind the Hair

Beyond the music, when fans attend Bassnectar shows, they get a glimpse of interactive visuals and hair. These lengthy locks…