Ahead of Vokab Kompany‘s album release that marks five years since their last full LP, Minneapolis’ Megan Hamilton‘s releases her addition, ‘Fabtastik’, as a thatDROP premiere.

For ‘Fabtastik’, Megan Hamilton channels those classic funky vibes that really bring the dancefloor alive. The groove is accompanied by disco vocals and signature bars by Vokab Kompany- a fusion of generations, commencing a new wave of music. 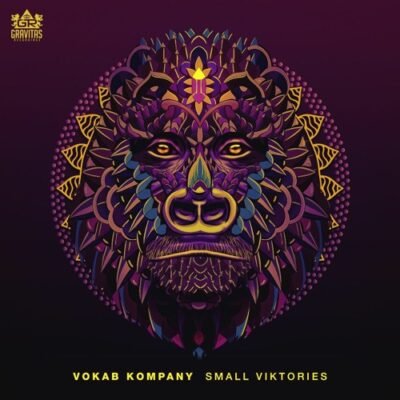 Vokab Kompany is ready to unveil its first record since 2015 on Gravitas Recordings, Small Viktories. This masterfully crafted seven-track album crosses over Vokab Kompany into electronic music from their hip-hop origins. Small Viktories is an audio journal of an expansive variety of topics from altruistic feels, party anthems, political commentary, and romantic love.

Despite the diversity within these themes on first glance, each track is tied together with cutting hip-hop vocals and funky electronic soundscapes. Featuring several collaborations with sensational artists like JPOD, Vokab Kompany ensures this long awaited creation was worth the wait. The album goes live tomorrow, July 17th, 2020.

Alongside Megan Hamilton’s premiere, we got the exclusive interview where we chat about her upcoming house music project, influences and more about whats behind blue eyes. 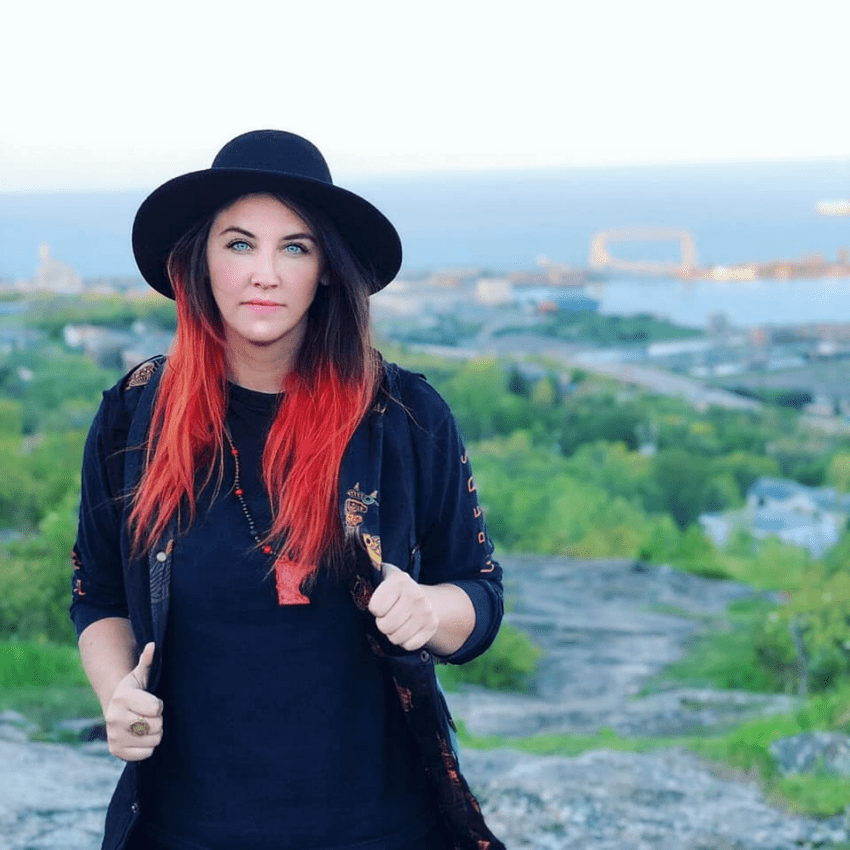 I noticed the Ground Score Crew just put out a wild pin for you. At Electric Forest I actually camped with Mehul, (one of the originators of Ground Score Crew), good guy. Do you know him by chance?

I do know Mehul, he actually went to college in Lacrosse, WI with my partner. 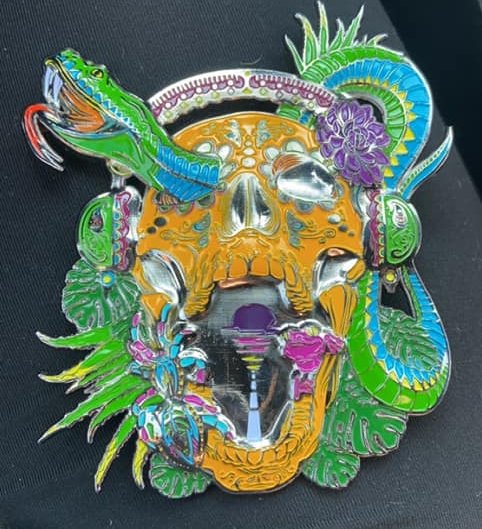 Is there a story behind the pin?

The pin is part of a larger collection I’ve been working on with Groundscore – Instagram is the best place to keep up with all my new drops!

Back on 420, you mixed a set with some Sound Tribe. Do you have that set available to listen to?

I’ll be airing the set again on August 2nd when I do an all day stream of all my currently saved streamed sets! That 420 set was really enjoyable and emotional to make, I viewed it more as a chance to bask in my roots for a little bit and I really felt the end result reflected that really well.

Your music has a way of pulling you in, hooking you with a satisfying beat. Can you give us a little insight into your creative process?

I’m a self taught producer, creating in Logic Pro X. My roots in electronic music started in trance and house and then at some point I found ‘Robo Booty’ from Opiuo and it changed my whole trajectory.

I enjoy writing around 100 BPM so that’s usually where I’ll start.

What is going through your mind while behind the decks? What is the most important thing to remember while mixing?

I’m just having fun honestly, not taking it too seriously.

I think that’s one of the most consistent pieces of feedback I receive, “You smile so much up there!” Well I dig the music I choose to spin, so I really can’t help it. 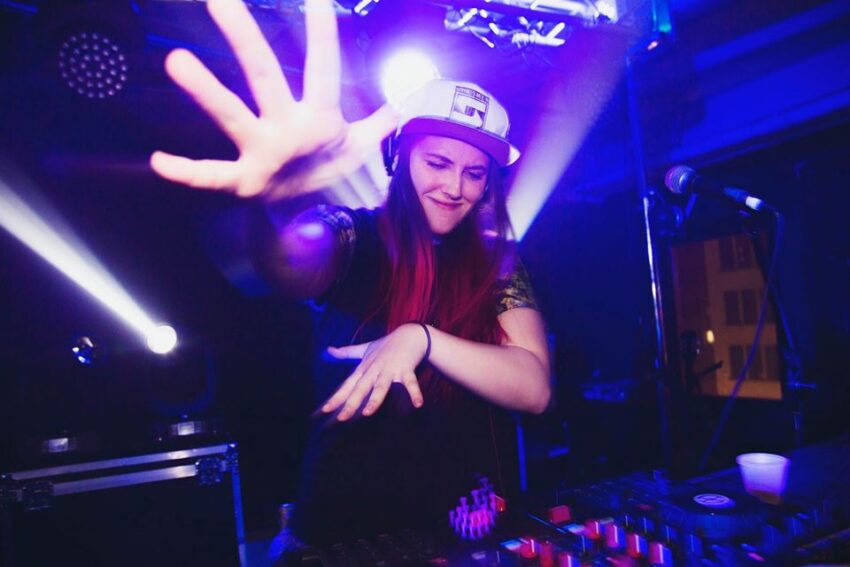 What have been your top 3 favorite sets to catch?

This is a super tough question but a few of my favorite performances of the last few years have been from: Donna Missal, Easy Life, After Funk, Rebelution and Zeds Dead.

You like to do all house sets on occasion. Can you share with us a few house records you have been keen on lately? Do you have any house records in the works?

I do have some house stuff in the works! Super excited to share that with everyone sometime this year, not sure quite when yet. I’ve honestly been listening to a lot of disco instead of tech house lately.

Typically my go-to would be anything from Umek’s Behind The Iron Curtain, but specifically episodes 76, and 135.

Good word. What is next for Megan Hamilton?

I’ve always had my fingers in multiple mediums and I think I’m going to explore how I can integrate all my artistic mediums into my brand.

Things may get weird, you’ve been warned! 😛

A never have I ever, what is one thing you have surprisingly never done?