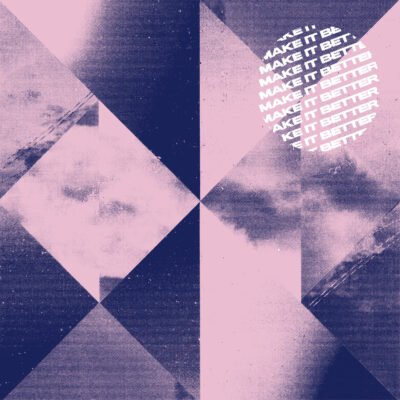 Produced by Ukiyo on the road, mixed by Tim Watt (Golden Features, MUTO, Hermitude, Crooked Colours) and mastered by Wayne Sutherland (What So Not, Motez, Willaris K), Make It Better is quite possibly Ukiyo’s strongest track to date, and a thrilling taste of what his debut album will entail.

Speaking on the inspiration behind the track, Ukiyo says, “This song is all about personal struggles, so it means completely different things to Bajillionaire, Brewer and myself who wrote it. For me, this song is about anxiety, which is something that I’ve always struggled with but only really started taking seriously very recently.

You’ll hear a lot of references to that in the lyrics as well as the production, which was originally called “Don’t Forget to Breathe” in it’s demo form.  I wanted to turn my feelings of anxiety into something beautiful, with the building, whirling synths in the verses representing how I feel in the moment and the chorus recreating the feeling of getting through it.

I recently started taking medication to help with the anxiety and I’ve found myself blasting this song in the car ever since, it feels good to finally have a lot more days feeling like the chorus section.” 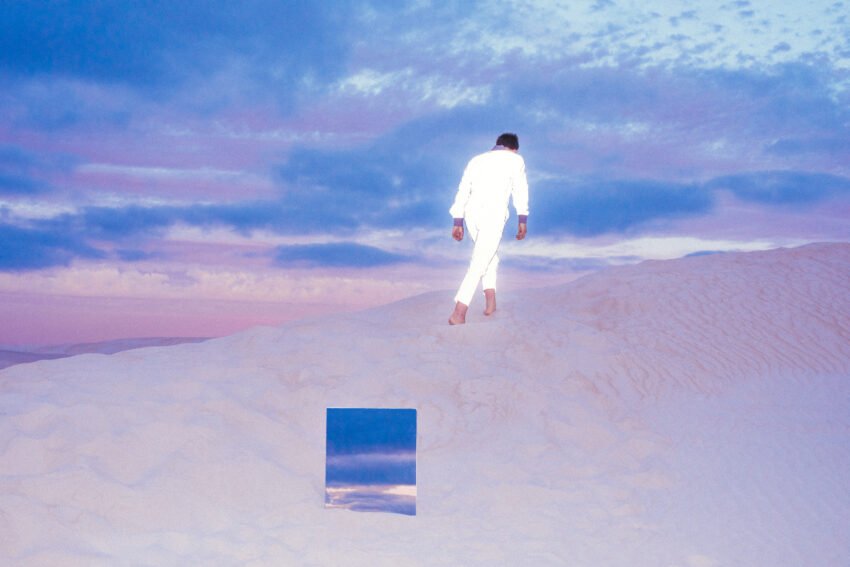 ‘Make It Better’ is a supremely moving track, one which puts a beautiful, poignant frame around the writers’ personal struggles. The soft, sparse feature vocals from Bajillionaire and Brewer float amongst a pulsing, glittery bed of rotating synthesisers and a infectious beat.

With his long list of career accolades including playlist additions from Pharrell Williams and Martin Garrix, brand syncs with American Eagle, Ripcurl, Microsoft, Volkswagon, HBO and Netflix, not to mention a casual 30 million collective streams, it’s safe to say that anticipation for Ukiyo’s debut LP is at an all time high.

And fans don’t need to wait for too much longer, for Ukiyo’s self-titled debut LP is completed and set for release November 13, full track listing below. The album is a celebration of the Australian music scene, with some of the country’s best contributing to the record and an all-star line up of features including Panama, Maribelle, Janeva, Sammi Constantine and more. Pre order the album’s vinyl or CD now.

“I’ve always been completely in love with the Australian music scene, so I knew that in my unique position as a producer I wanted to showcase some of the incredible upcoming Australian artists when it came around to creating my album.  Everything from production, to features, mixing, mastering, artwork is all 100% Australian.  I couldn’t be happier with how it turned out and I hope I can finally take people on the cloud-filled journey I’ve always wanted to through this music,” Ukiyo explains.

John Course ‘Just A Little’ Lands with a Sizeable Kick

Just A Little steps into the limelight…

A Beginner’s Guide To Create An Incredible BTS Album Collection

If you are a K-Pop enthusiast, you will probably know BTS well enough. The all-boys group has taken…