Representing the UK bass music scene is DJ and producer, Spacegat. You can just imagine how he sounds through his name- fierce, far-out basslines that murk the dancefloor. The beginning of his music journey is well worth sharing and sustaintional enough for him to land on your radar. Outside the UK, his sets in Russia and Czech Republic have earned him a loyal following and garnered support from renowned artists and labels, bringing him to his next release, a hard-hitting single on 3000 Digital‘s Digitalization 2.0 Compilation with MPH titled, ‘Pull Up‘.

It is underground artists like Spacegat that keep us invested and excited about electronic music, as he is proof you will keep discovering quenching music that is beyond your scope of imagination. Take a moment to read the first chapter of Spacegat’s story through our exclusive interview while listening to his most recent work. 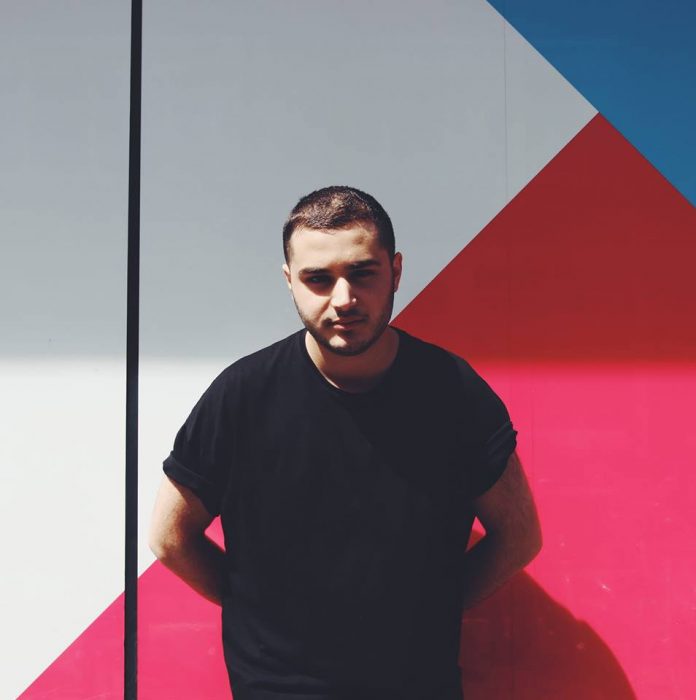 Pick up a collection of Spacegat’s discography as a free download:

You just released a cut with MPH titled, ‘Pull Up’ on the 3000 Digital’s compilation Digitalization 2.0. How could you describe this single in 3 words? What intentions did you put into creating this track? 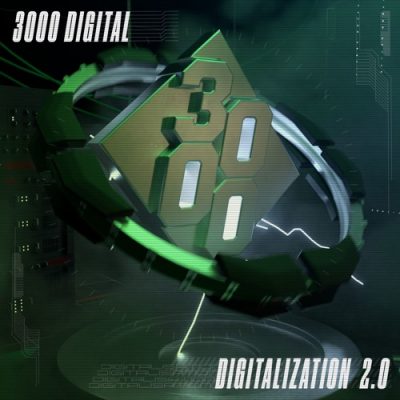 This track actually was a B side to our song Make Some Noise which we made last year. We wanted to create something vibey and energetic for the rave, showing off both of our styles. I think this track definitely does that, and we are very exited to finally get this released. The 3 words I would use to describe this track is Bouncy, Energetic and heavy.

How did you and MPH meet? Can you share any funny or exciting stories you guys share together?

We were friends on Facebook from music anyways and I think I just hit him up seeing if he wanted to work on something. After tha , we went to the studio and made a couple more tracks and were lucky enough to play 2 b2b shows in Czech Republic at the start of the year. That was our first set booking out of the UK which was very exiting.

Please tell us about your electronic music journey so far.

So I came across Inspector Dubplates Moustache Mixtape about 8-9 years ago and that was my gateway into electronic music. I was listening to artists like DIESEL, VASKI , TOMBA, BORGORE and then a couple years later I decided to get a copy of Abelton and just mess around making all sorts of stuff. Rap instrumentals , House , weird 100bpm dubstep / trap and anything that literary came into my head. Only last year I came across bassline, and That’s really where SPACEGAT was born. I wanted a name that represented the sound I’m trying to push out.

How was it playing in Perm, Russia? Where did you play? Who were the event producers you worked with? Did you play with any local artists or get to know them while there?

It was definitely one of the best experiences I’ve had as a producer/dj. The venue was a Russian Dockyard next to the river Kama that runs through the city Perm. The whole team at SightBySight made me feel very welcome, and got me very drunk off there homemade bathtub vodka the next day, me and Baadwrk played a b2b livestream in a clothing shop called CONNECTED with all the other Artists who played at the SightBySight show, was very sick and lots of people turned up for it.

I was pretty shocked at how big bassline actually is in RUSSIA, it’s definitely blowing and Im sure within the next couple years it’s gonna be even bigger over there. You can head over to my Instagram to check all the madness

How was your set at Boomtown, Town Center? Can you tell us a little about the vibe of that festival? What do you like about it?

Boomtown was incredible. I’ve never been before but only heard good things. When I arrived it felt like a whole different world. Hands down the best festival I have been too , and to play there as well was such a surreal experience. Our set went great, and the place was packed out throughout the night, Huge thanks to King Hydra and the whole Jobcenter team for having us down.

What are your next steps? In life and with music?

I’m currently working as an edit assistant in a post production facility in London, as well as trying to push my music as well. My day at work is always pretty hectic, but I always make time for at least 2 hours of production a day. I’m finishing up an EP full of weird bassline that I’m exited to share with you soon.

Look out for the release of his upcoming single ‘Pull Up’ along with the firey Digitalization 2.0 compliation in October and show your love for our new favorite UK bass music producer, Spacegat by following him on his social media handles.