Türküm “Promises” It All on New Track From Hiiigher Records

Turkish DJ Türküm has been making splashes with his newest single, “Promises” recently released on Hiiigher Records. The Turkish music-maven himself goes solo on this track which is bound to tear up the scene. Introspective lyrics and powerful progressive synths make this song truly enjoyable.

Türküm “Promises” it all on his new track released on Hiiigher Records. 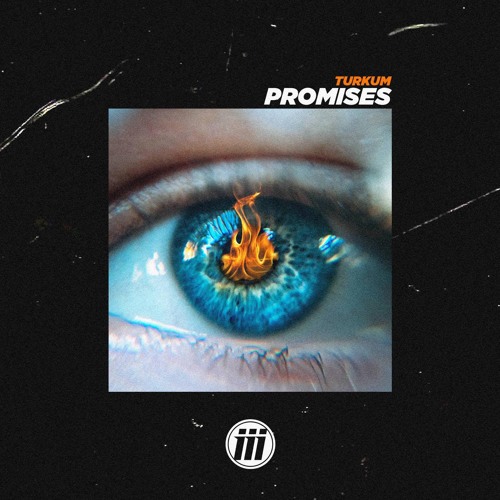 “Promises” does promise to court the listener with not only a good helping of house elements but aims to please in more ambient departments.

This track contains synths and percussion with no destination. While the song may be short, the sweetness is not compromised in a song containing strong vocal lines.  With small riffs panning in and out, vocals meshed with the melody, and an infectious pop hook laid down, it’s impossible to latch on to what might be a visible crescendo when played live in a set.

“Promises” might not be up your alley if you’re expecting experimental sounds.

However, Türküm performs well enough as an innovator to hook even the pickiest electronic music fan. In a world of sub-genres abound, “Promises” will stick to your brain with its house-sensibilities whether you like it or not. Listen to the full track here, and check out Türküm’s social media below to stay up to date with his dank tunes.

Listen now to “Promises” by Türküm:

I’ll forget all the promises you made…

Swells dropped a remix of Justin Caruso’s “Talk About Me” featuring Victoria Zaro this year, and it’s the…

The holiday season is getting closer but it already feels like Christmas. The San Jose California native, Getter gifted us…