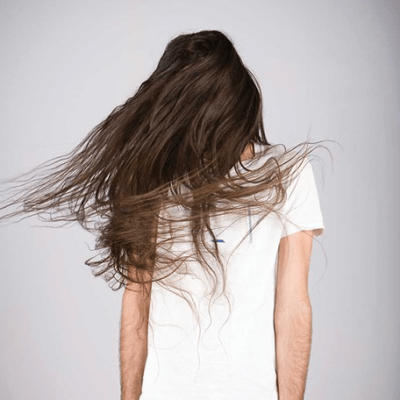 In honor of the release of Bassnectar’s Into the Sun album, we’re taking things back to 2010 for this week’s Throwback Thursday with Lorin Ashton AKA Bassnectar’s BBC Mixtape.

Recorded before his show at the world-famous club Fabric in London, the BBC Mixtape showcases Bassnectar at his finest.

Touching on a myriad of genres including trap, drum and bass, future bass, and more – the BBC Mixtape is 28 minutes of pure sonic bliss from the bass master himself.

With his signature mixing style Bassnectar creates a fluid piece of music that rivals any mix in terms of energy and downright dirtiness.

Including Bassnectar classics like “Here We Go” and “Bass Head”, Bassnectar throws some curveballs into the mix with Sub Focus, Jimi Hendrix, and Deftones tracks all making appearances. It’s a ballsy move to mix Hendrix in immediately after the legendary Sub Focus, but Ashton takes it in stride without missing a beat.

Listen to Bassnectar’s masterful BBC Mixtape below and grab the free download today.

Download the BBC Mixtape here. For more of the freshest sounds, exclusive guest mixes, dope playlists, and everything electronic music, stop depriving your ears and follow us on SoundCloud today.