The Spry Talent and Takeovers of EDC Orlando 2019

Orlando has just leveled-up with Insomniac offering the full blown EDC experience this November 8th, 9th and 10th. This run Insomniac and partners are offering more stages, installations and artists. Recently the lineup was released through a nutty Night Owl Radio mix, now it is time to shine light on the spry talent, stage takeovers and more nuances of EDC Orlando 2019. 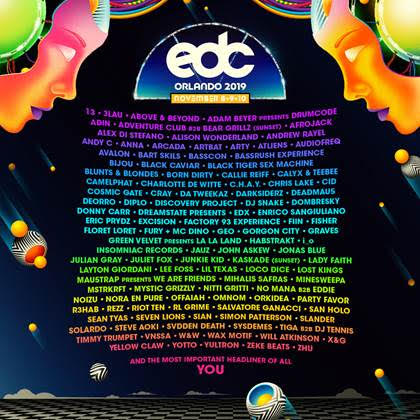 Over 3 days top party brands will be hosting stages, creating an experience entirely unique for EDCO.

Adam Beyer and Green Velvet will bring their famed Drumcode and La La Land takeovers to the neonGARDEN. In addtion, for the only US appearance in 2019, Dreamstate’s VII Crew—featuring John Askew, Simon Patterson, Will Atkinson, Avalon, Sean Tyas, Alex Di Stefano and Orkidea will takeover a night, while Basscon brings the hardest sounds in dance music to the Sunshine State for the first time. 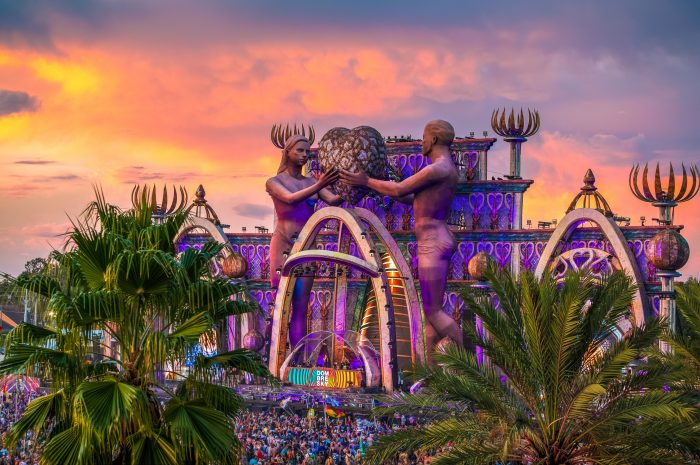 Plus, Kaskade has a sunset set in the program that is sure to launch you into a fabulous night. This year’s lineup is packed with firsts, including the EDC Orlando debut of more than 20 artists including ANNA, Cray, Fisher, Gorgon City, i_o, Nora En Pure, San Holo, Zhu and more.

Other heavy hitting sets that you should not be on the ferris wheel during are Solardo, Artbat, Charlotte the Witte, OMNOM, Yotto and Camelphat.

EDC Orlando 2019 returns stronger than ever.

The festivals new layout will allow for a larger circuitGROUNDS stage, larger neonGARDEN stage, and will allow more space for roaming performers to interact with headliners. We will also see the first ever appearance of the kineticENERGY stage, straight from EDC Las Vegas and a completely new fourth stage themed just for EDCO. Also, for the first-time in the history of the festival, stereoBLOOM will travel across the country to make its Orlando debut and attendees can count on another zip-line, flying over the sparkling Lake Beardall amoung other outstanding immersive art installations and carnival rides. 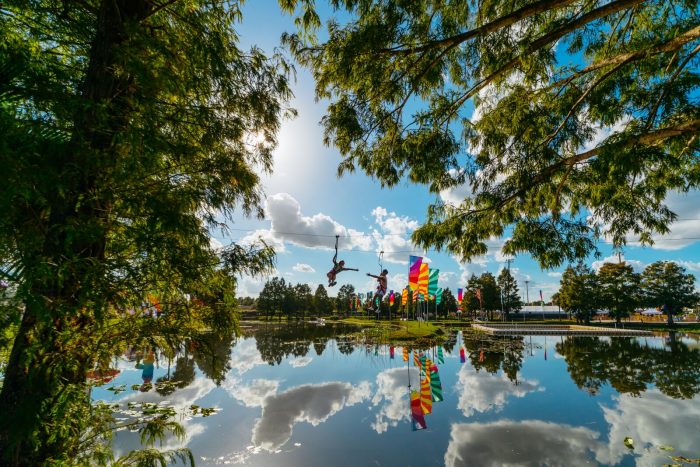 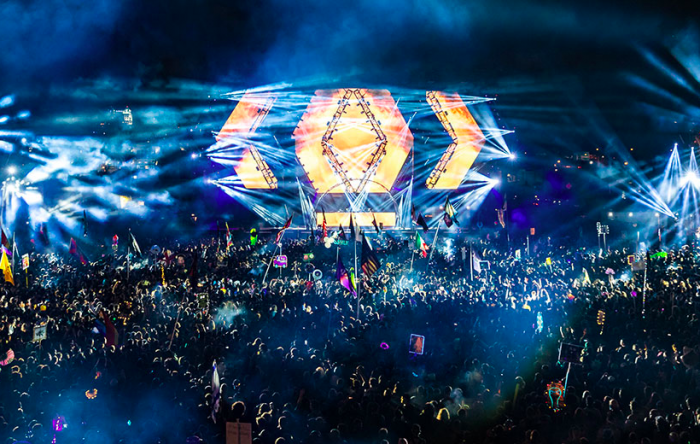 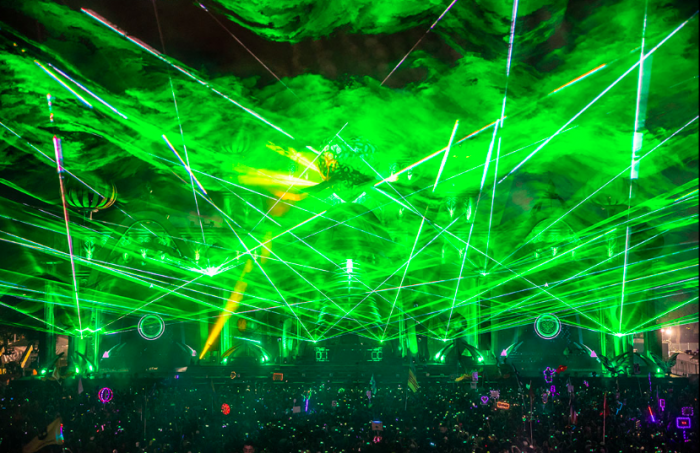 View Pasquale Rotella’s recent announcement about the expansion of EDC Orlando on social media. Stay tuned for more exciting EDC Orlando 2019 details and announcements at ElectricDaisyCarnival.com. Tickets to the beloved east-coast event are on-sale here. Catch a glimpse of the next stop on EDC’s journey in the Sunshine State with the official EDC Orlando 2019 announcement video.