The Norwegian Nixis Shows Us the Melodic Side of House Music

Norwegian DJ and producer, Nixis comes out with his best track yet titled, ‘Enemies’. Released on Artist Intelligence Agency out of Denver, Colorado, ‘Enemies’ is an undeniable danceable, melodic house hit. With his previous work gaining admirable chart rankings and a loyal following, we see big things coming from this release for the up-and-coming artist.

For ‘Enemies’, Nixis creates an easy listening groove that works perfectly with catchy and soulful lyrics delivered by Bodhi Jones.

The acoustic piano adds a nice melodic and classy layer while the bass bounces just right during the drop. The single drives deep as the beautiful instrumental gives us time to look inside.

The story Nixis tells with ‘Enemies’ is gloom and despairing, as the lyrics hit on backstabbing and thievery. However, the melodic music soundtracking the story leaves you feeling empowered.

Nixis’ career started when his debut single, ‘When You Tell Me’ went viral in Norway and later spread to over 52 countries around the globe.

Using powerful piano chords and heartfelt top-line vocals by Veronica, ‘When You Tell Me’ elegantly builds with emotion, then drops into a club ready dance record with future feels.

Similar to ‘Enemies’ in the sense that the lyrics speak of tough emotions, while the melody and drop burst with energy, bringing on a sense of confidence that you can overcome. The uplifting beat will fall in perfectly with your beach vibes playlist.

Listen to Nixis’ ‘When You Tell Me’ feat. Veronica:

With his musical inspiration blooming from the likes of Kygo, Alan Walker and Martin Garrix, you can count on Nixis bringing us the more melodic side of house music. 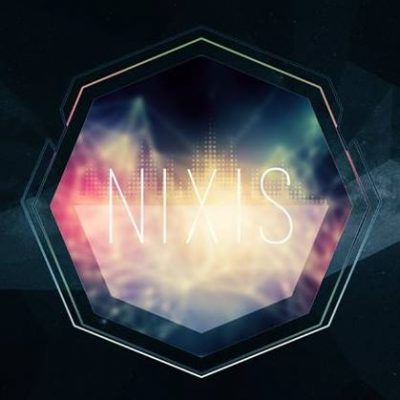 Adding his signature melodic touch by layering in classical piano and strong synth leads, it is easy to feel and appreciate the true emotion spewing out of his music. Other club and festival ready singles he has released are ‘Flow’, an energetic deep house remix of Calvin Harris‘ ‘Outside’ and his other most recent melodic house gem, ‘Lifetime‘, which also features Veronica’s astounding vocals. Explore more of his catalog of music below.

Listen to Nixis’ remix of Calvin Harris’ ‘Outside’:

Keep this kid on your radar by following him on his social media handles.

Have you actually wanted to grab the guitar and get started with playing your favorite tunes but procrastinated? What about…