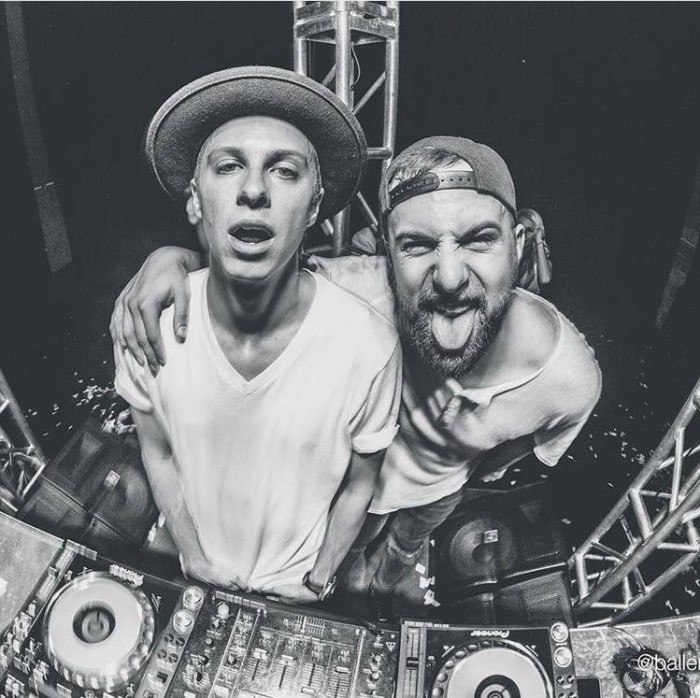 Rob Gainley and Dr. No aka the Lost Kings are well on their way to making their mark on the world’s electronic stage with their massive string of acclaimed remixes and speaker-blasting originals coming down the pipeline.

Recently releasing their first original production on the legendary Spinnin’ Records, it’s safe to say that the music industry is taking notice of the Los Angeles-based duo.

Routinely hitting 1 million plus plays on their tracks, it’s not just the industry that’s keeping and eye on them either, it’s the entire music community.

With a bright sound that bends and morphs from progressive house to tropical house to funky nu-disco and everything in between, the Lost Kings aren’t afraid to step outside the box and push themselves to the limit.

With the tremendous initial success of their first original single and a brand new EP release on the way, the Lost Kings took some time out of their hectic schedule to sit down and dig into the past, present, and future of the group – here’s what we got!

You guys are pretty incognito, and there’s not too much about you circulating around the net, can you take us down the rabbit hole of the Lost Kings story? 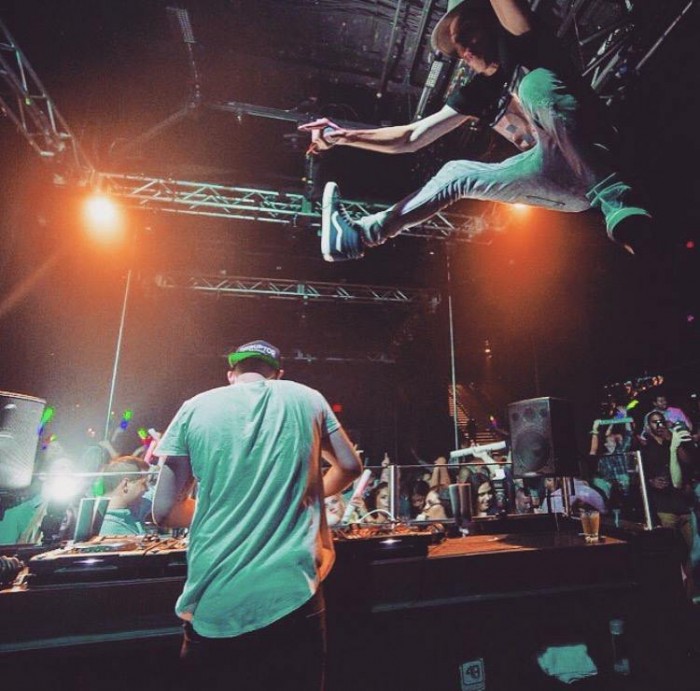 Well the quick run down is, we both had been doing solo projects for a while and had a mutual friend who knew we could benefit from meeting each other.We both had skills the other wanted to get better at, so originally we first planned on meeting just to show each other some things, but then once we started talking and realizing we had the same goals and same vision we decided to team up.From then on we really have worked together every day for the past year and a half.

What’s the goal of the Lost Kings? What do you want to say with your music?

The goal is to keep evolving and progressing as artists. We always want to push the boundaries and not be kept in a box so that things stay fresh and interesting.

You recently dropped your first original single, “Bad” (Spinnin’ Records), which is a bit of a departure from your other work with its heavy disco/funk vibe. Was “Bad” a conscious departure from your previous work or an unplanned adventure, so to speak? 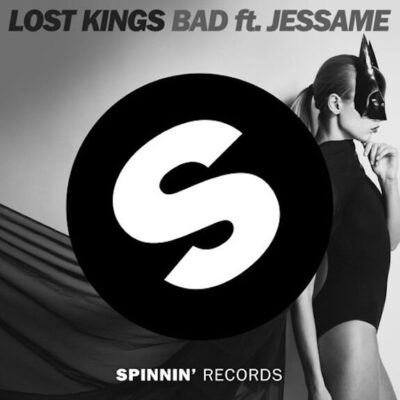 We never go into a session saying this is the genre we are going to make. We approach it by saying we want to make a great song and whatever genre that ends up being we are good with, because we care about a great song more than a genre.

Do you have any other originals coming down the pipeline?

Yea!! We have our EP which is coming out October 23 on Spinnin’ which has 2 other originals on it. We are so excited for them to come out.

What’s your process for remixing a track vs. creating an original from the ground up?

Well with a remix we always have a vocal to build a track around so that is the big difference compared to creating an original. We have done a ton of sessions that we just start with chords and write a song to the chords. The originals give us a lot more freedom which we love.

What’s on the horizon for the Lost Kings?

Well the EP is coming out very soon and we currently are on a tour playing a bunch of shows so keep an eye out if we are in one of your cities. We are also working on finishing up a bunch more originals, we really want to put out an album next year so will begin gearing up for that. 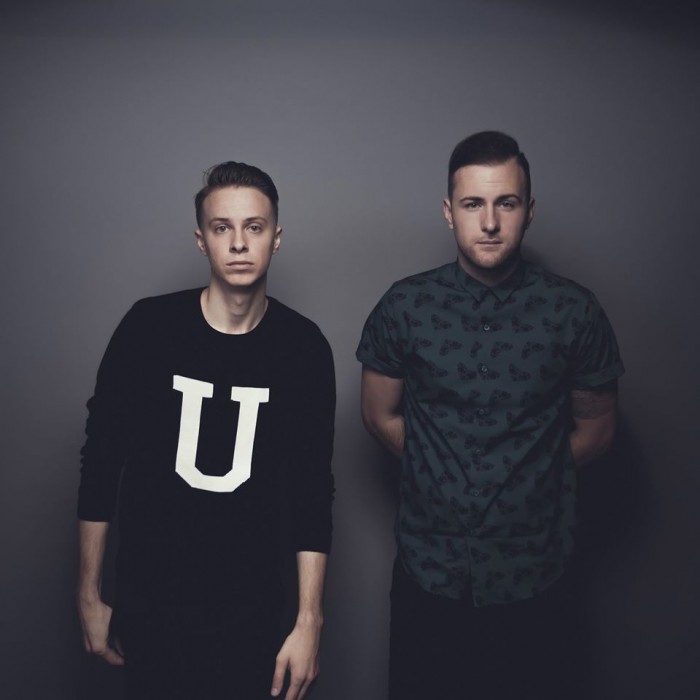 Greatest song of all time?

Rob: Talking Heads – This Must Be the Place (Naive Melody)
Dr. No: Thriller – Michael Jackson 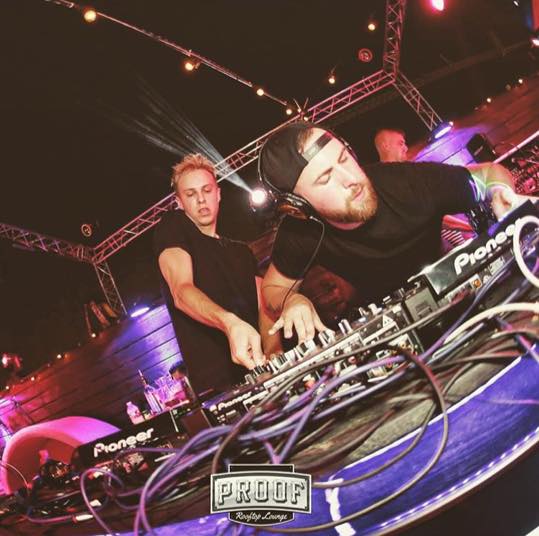 Best thing to do on tour?

Dr. No: Simple is always better.

Greatest food on the planet? 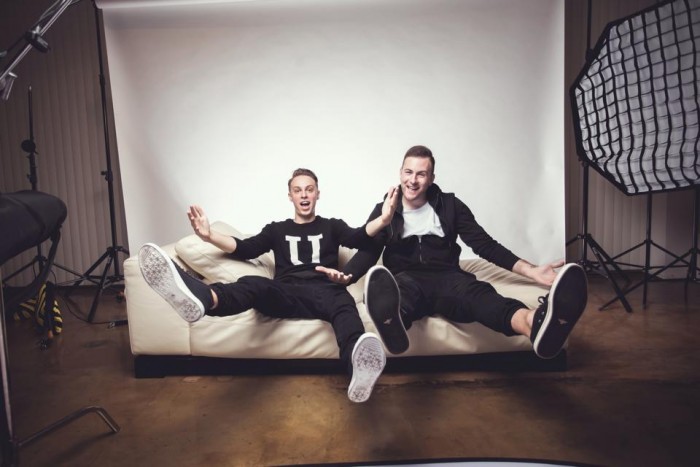 Dr. No: Walked in on my brother getting a handy from a PLUR fairy at a festival we played.
Rob: Saw someone have sex in a porta potty.

Life philosophy in 5 words or less?

Not bad advice… Expect to hear more from the Lost Kings as the talented duo continues to hone their craft with each remix and original that they release. With their catalog only continuing to grow, the sky appears to be the limit for the Los Angeles, California-based duo. Also, keep your eyes peeled for our thatDROP exclusive Lost Kings Guest Mix, it’s on the way to a sound system near you!

Not all who wander are lost.

Click here for more interviews from today’s top artists and musicians from around the EDM world.