This year’s Nocturnal Wonderland was one we will always remember. The vibe was solely focused on “going back to its roots” and hosting more “unknown” sounds than most other Insomniac events.

On Saturday, we had the pleasure of meeting with Pluto for an exclusive interview after he rocked the Labyrinth stage. 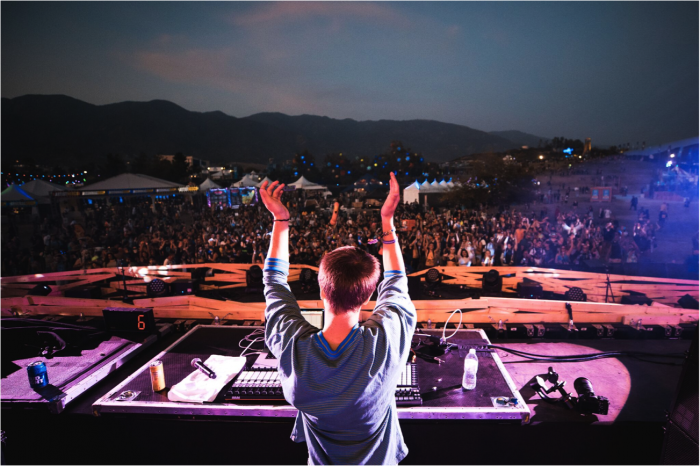 As you read our interview, check out and download for free Pluto’s most recent release:

Pluto is a 16 year old from Hollidaysburg, Pennsylvania, named Sam Martinsen. Being a “bedroom producer” from a small town, we were pleasantly impressed by his big talent and ability to make the crowd move at such a young age.

His upcoming debut album will drop in the first quarter of 2018, you will definitely want to keep your eyes on this up and coming talented creature as he continues to grow and develop his own style of sound. 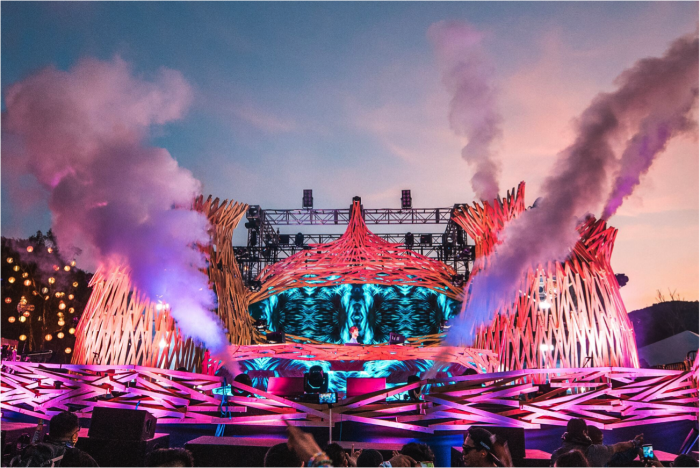 You started your career off with Electric Forest being your first festival, how was your experience?

Great, it was kind of an earlier set, I had two sets. The first one was like a warmup set and then I played at the ‘Observatory’, and it was actually really awesome, a lot of people showed up and they were really vibing. I played the stuff I wanted to play and it ended up being a great festival.

Are there any festivals you have on your bucket-list to play?

Coachella and SnowGlobe. Yeah, those are probably the two biggest ones for sure.

Are there any artists you are dying to collaborate with?

Tourist, if any one. He’s really interesting.

Where does your musical inspiration stem from?

A lot of times it’s a visual thing, like an experience or a video I see, I just kinda use that to make my music, but sometimes it comes from music that I’m really into at the time.

What sparked your interest and got you into creating music?

I actually 14, and I saw Martin Garrix’s music video for ‘Animals‘ and someone said that he was like 16 and I thought to myself “What the hell, that’s insane. I could do that.” So I did research and I started working on it and working on GarageBand and then just kept going and ended up really really liking it.

Can you tell us anything about your upcoming debut album?

It’s definitely pretty different from my stuff on SoundCloud at the moment, but I feel like everything on my SoundCloud has just been kind of building up to this, and it’s all coming together. There’s some harder songs on there, there’s a lot of emotion in all of the music and it’s a very meaningful piece of work.

Now check out and download for free this Just A Gent remix Pluto threw down during his Nocturnal Wonderland set.

What is your all-time favorite song?

Oh, that’s a really good question. I don’t usually have one, I just listen to all kinds of music but, if I had to pick, right now, I’d say ‘Too Late‘ by Tourist.

What do you like to do when you aren’t working on music?

I play XBox for a bit, and I have school, so that takes up a lot of my time, but other than that it’s just music and hanging out with friends.

Why did you choose Pluto as your stage name?

It just kind fit what I was doing at the time, I was making a lot of stuff that I was kind of hiding away and I was trying to think of something that would fit for me to kind of create a new project because I knew it was really special to me so I wanted something to fit the music and I released EP a really long time ago, that didn’t do really well but I was still really proud of it, I didn’t really know what I was doing but that was really where it all started.

Check out and download for free this other awesome Pluto song with ye.: 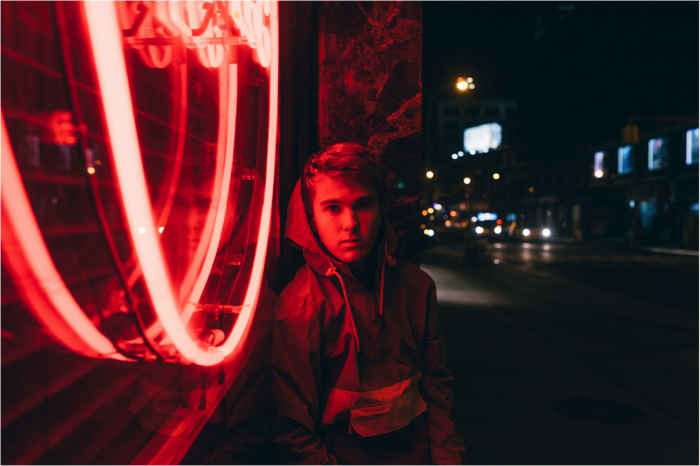