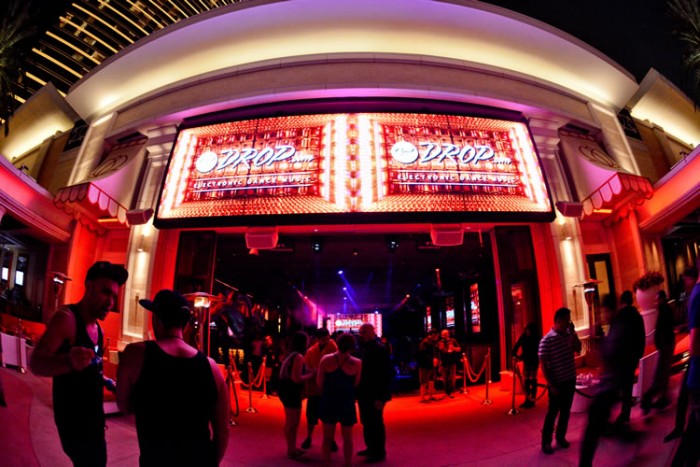 Fans filing in before Flosstradamus played a packed house at Surrender and Encore Beach Club on Thursday, May 7 for EBC at Night.

FlossVegas was in full effect on Thursday as thatDROP.com and Flosstradamus took over Encore Beach Club for the second EBC at Night event of the 2015 season. 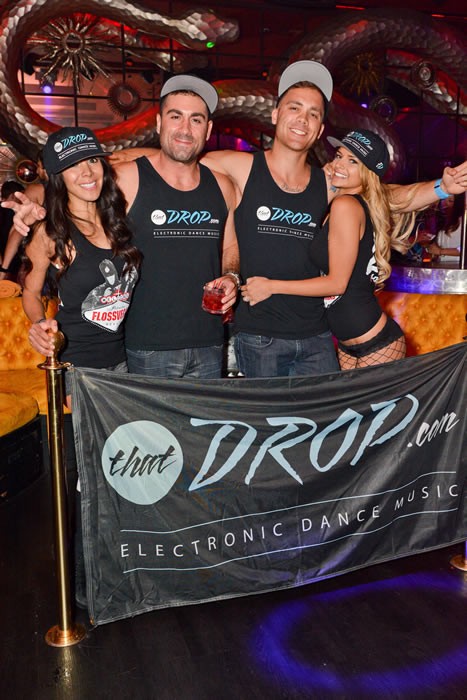 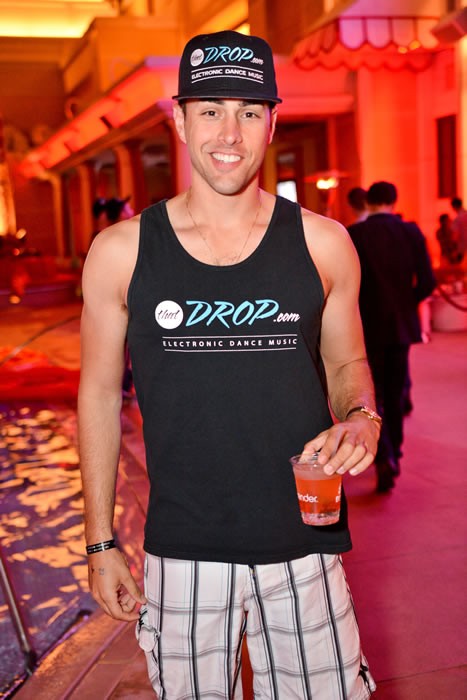 With over an hour until the Chicago EDM duo took the stage, hundreds gathered in line while David Clutch set the stage for the performance that defined what FlossVegas and Las Vegas nightlife is about. 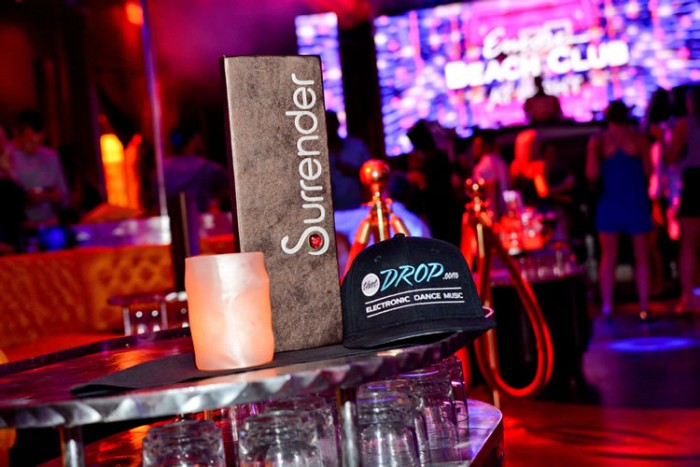 Encore Beach Club at Night continues every Thursday through September 2015.

A last minute decision to move the performance inside to the adjacent Surrender Nightclub at Wynn Las Vegas did not stop eager EDM enthusiasts from turning out for one of Las Vegas’ premiere nightclub experiences despite temperatures dipping into the 50’s. 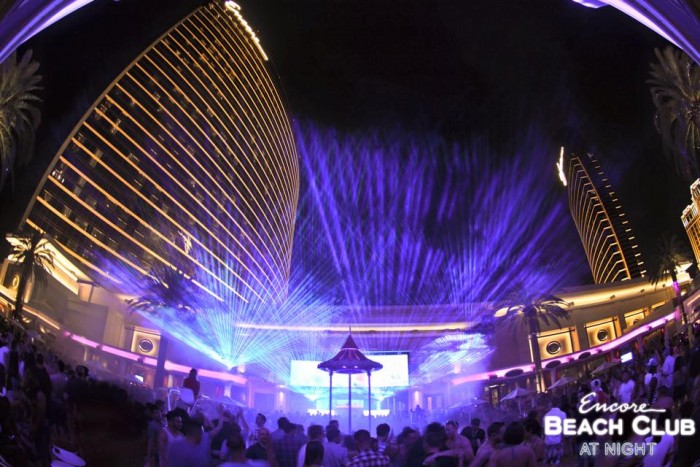 Encore Beach Club at Night 5/7/15 – the party continues every Thursday through September 2015.

HDYNation represented in true fashion as Flosstradamus and EBC at Night cemented what will continue to flourish as two names synonymous with preeminent-Las Vegas nightlife. 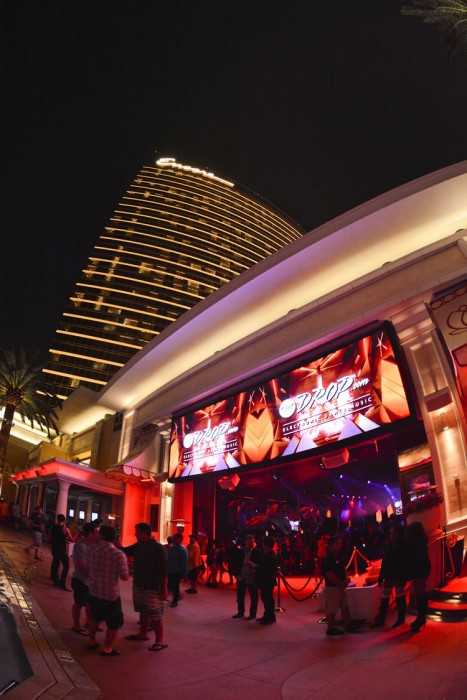 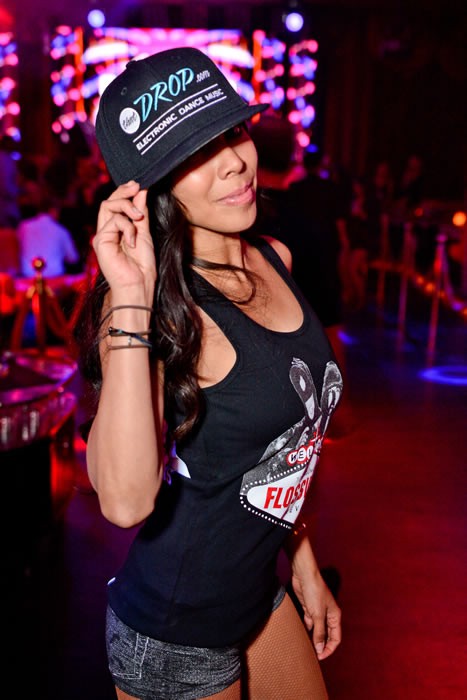 Fresh off the release of their SoundClash EP, monumental Coachella performance acclaimed as the best of their 10-year career, and international Australian tour dates, Flosstradamus entered Encore Beach Club and Surrender with as much momentum as a speeding freight train. 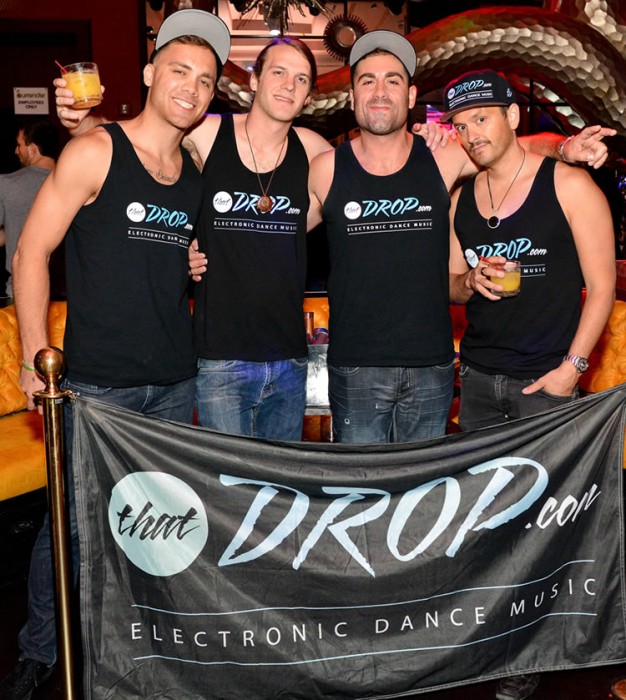 The leaders of all things HDY displayed their ability to turn the crowd into a frenzy, wasting no time ripping open the sound system and igniting the crowd for what would be an evening of pure dance floor madness. 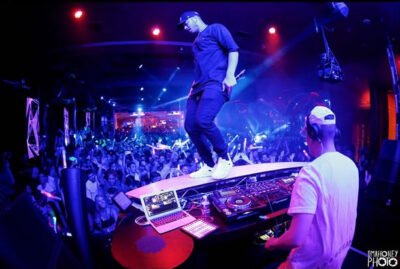 Those brave enough to put their swimming attire to proper use amid the open-aired Encore Beach Club enjoyed the show from the pool outside with assorted float toys. Guests inside Surrender found their bodies constantly moving throughout the multi-hour set, creating an atmosphere of a full-blown music festival showcase.

A testament to the amenities provided by the adjoining Wynn sister properties, bass-craving fans from numerous backgrounds were able to unite for an illustrious evening of tunes.

Whether mingling along one of the numerous full-service bars, relaxing among the surrounding cabanas, or taking full advantage of the pools, the vibe was right as Flosstradamus kept the energy, and volume, at maximum levels throughout the evening. 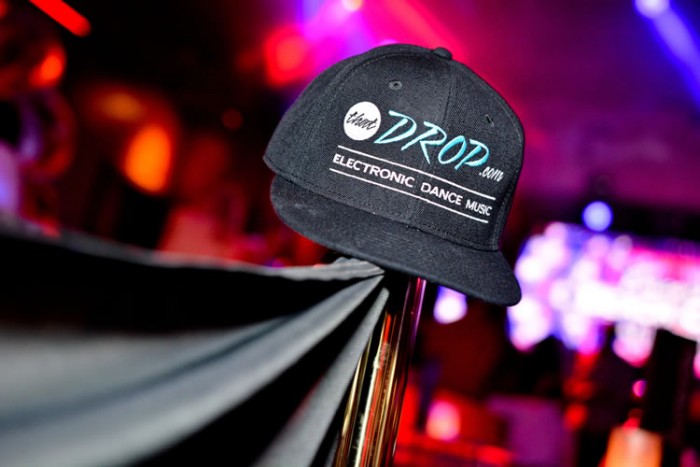 Encore Beach Club at Night will continue to host the biggest names in EDM every Thursday evening through September. 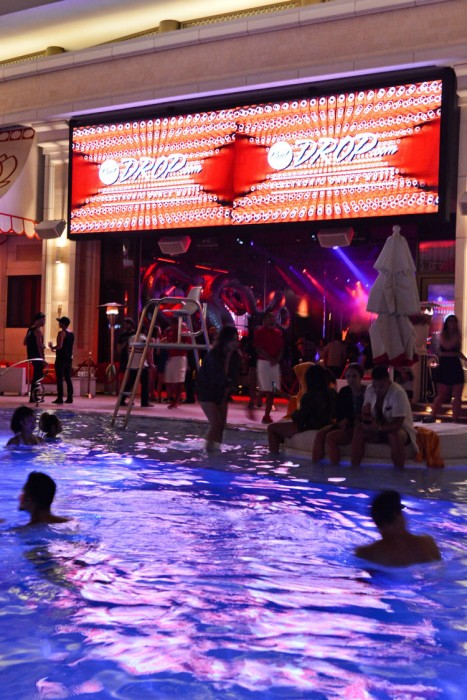 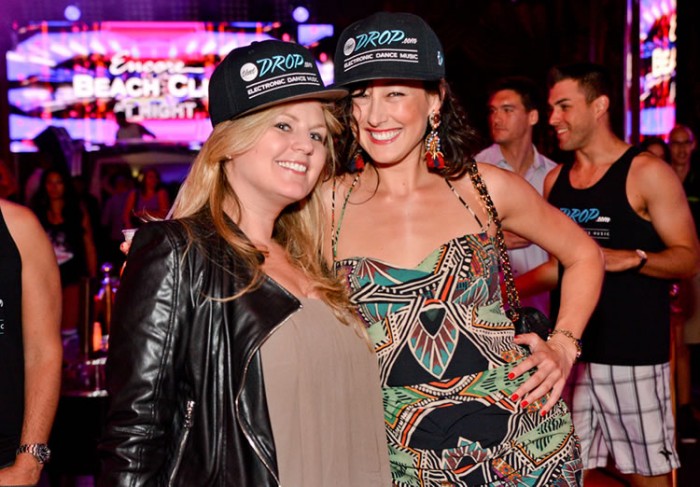