Fort Lauderdale, FL — The dance music market in South Florida has spoken and Fort Lauderdale EDM fans have had their appetite satiated.

With guests trickling into the near capacity venue, Foster flawlessly set the tone for the Swiss headliner, crafting a masterful two-hour set including his remix of The Chainsmokers’ “Roses” that was recently featured on Tiësto’s Club Life Radio series.

The high energy house music fanatics that filled the downtown domain continued to pique the interest of the pedestrian traffic and surrounding restaurants, spawning a line of eagerly awaiting patrons until the lights came on for last call.

As EDX took the stage, it quickly became apparent why the extended cap presale tickets sold out leading up to Saturday’s event. 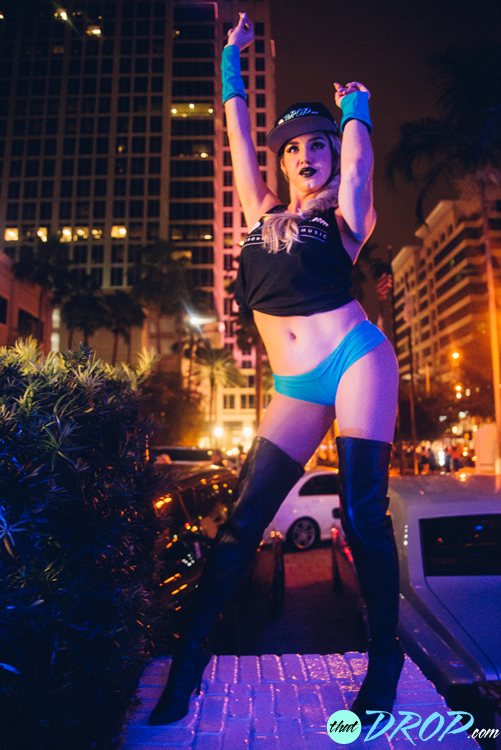 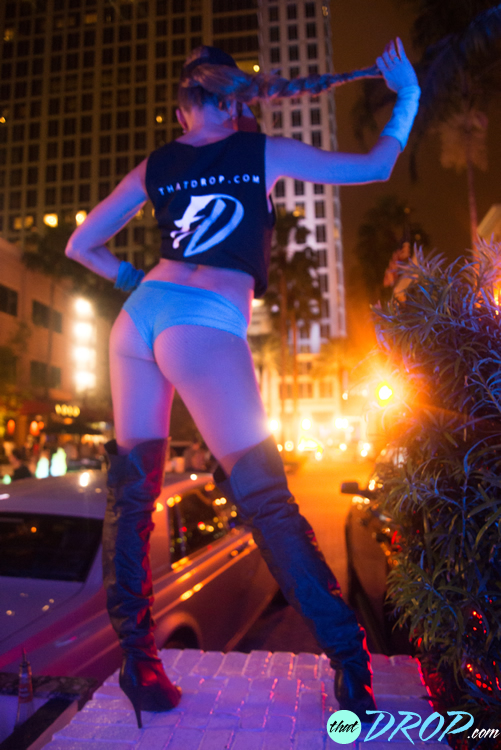 EDX wasted no time validating his credentials, opening to thunderous applause and expanding upon the magnificent crowd energy cultivated by Adam Foster’s opening set. For nearly three hours the international sensation seamlessly transitioned through an impeccable selection of remixes and originals, incorporating his recently released singles “Revered,” “Want You Then I Found You,” and “Belong”.

After witnessing the viral energy throughout the night, one thing is for certain – quality dance music has arrived in Fort Lauderdale.

The marriage of Vibe Ultra Music Lounge and thatDROP leaves South Florida music lovers with a great deal to anticipate moving forward. Music-hungry fans can now indulge in the Miami experience without the often treacherous jaunt and cost associated with heading south.