We are just 7 days, 7 hours, 55 minutes away from the mecca of electronic music, Ultra Music Festival 2018 in Downtown Miami. As those festy feels elevate your vibration, take a look at the final touches to the lineup and newly announced schedules. Finally, it is time to start strategizing this run.

The final lineup also breaks down the order of who will be playing on each stage. The only thing that is left a mystery is who will be capping off the festival on the main stage and A State of Trance‘s stage… Other new news includes a transition from the Mad Decent and OWSLA lineups to The Arrival and Oasis lineups, including an a special guest set at the Oasis stage.

Also out now, are the set times for the RESISTANCE lineups for the CarlCox MegaStructure and Arcadia The Spider. 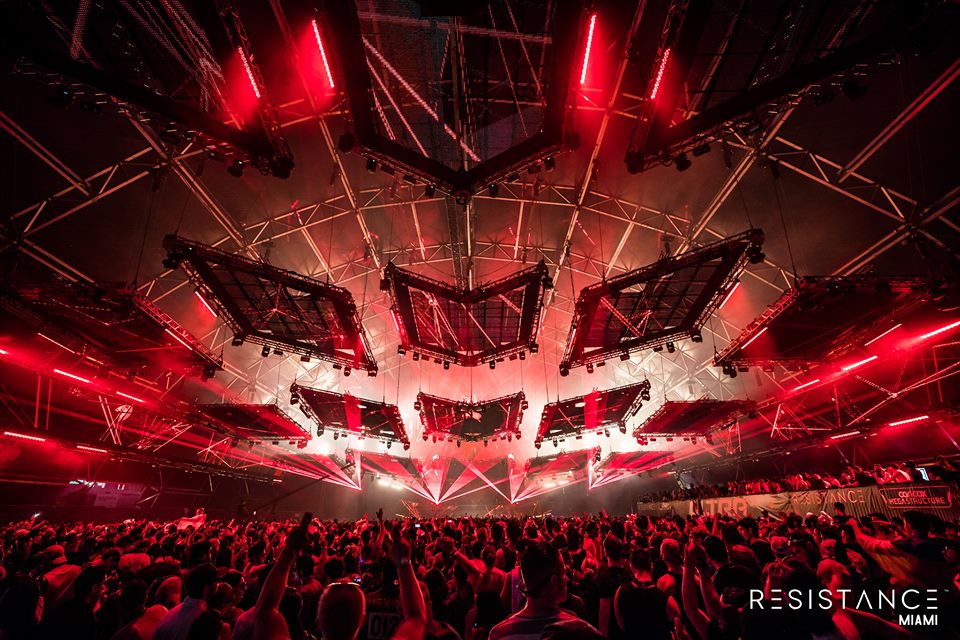 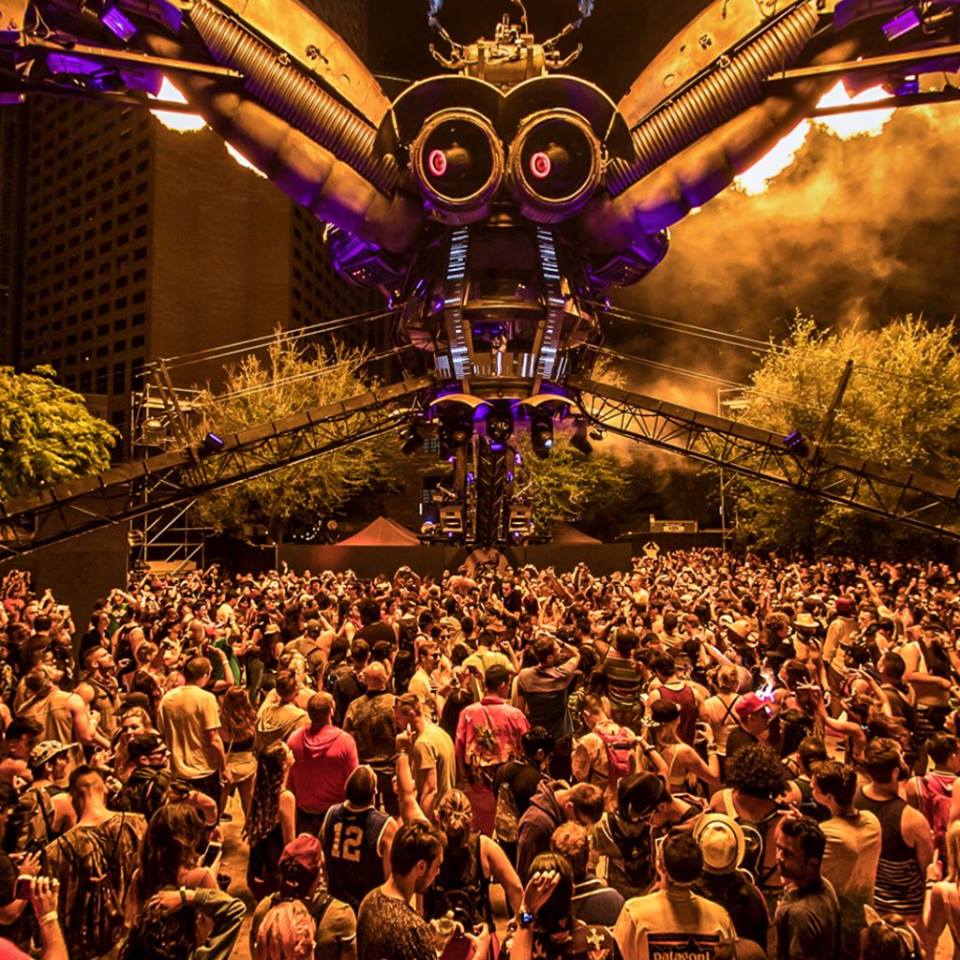 To help stay on top of whats going down and to avoid missing the set you have been dreaming about, download the new Ultra Music Festival App. 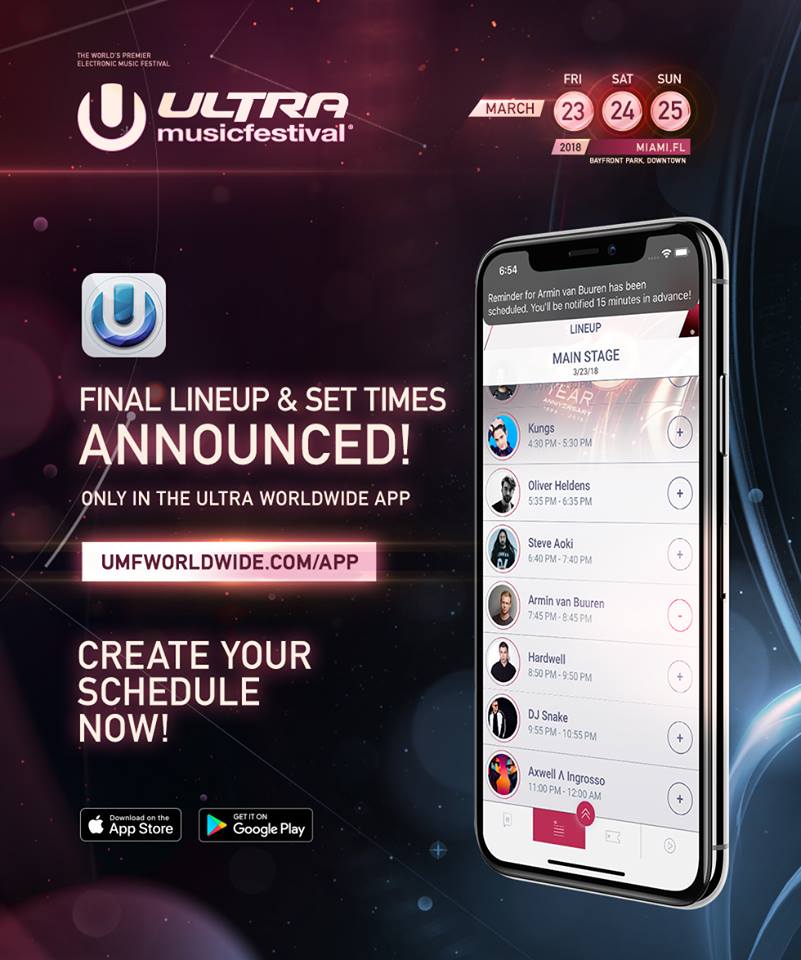 Only 3% of VIP passes remain, so don’t miss your opportunity to be a part the 20th chapter of the Ultra story. We can’t wait to see your beautiful faces there. Use #ULTRA20 to share your experience. There better be a world between you and Bayfront Park Miami if we don’t see you there. Check out the festival’s website to stream the event if you really can’t make it…