The Deadbeats Tour is taking on the scorching night life city of Miami, Florida. Facing this event head on, avid fans can prepare themselves for much more than a typical night out.

Zeds Dead, Slander, Kayzo, Space Jesus, Eprom and Champagne Drip all in a single night is not out of the realm of possibilities. 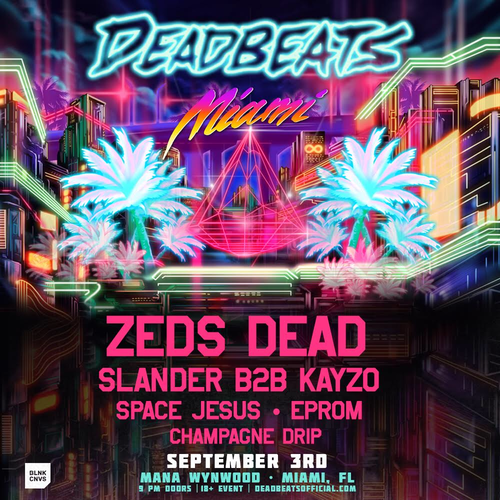 BLNK CNVS Presents is doing something right by pulling together such an astounding lineup for Deadbeats Miami this Sunday September 3rd at Mana Wynwood.

Pop off your Labor Day weekend by grabbing your tickets by clicking here. 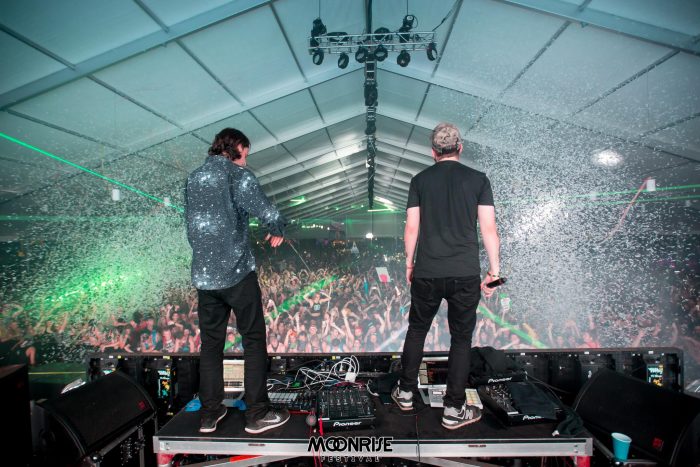 The Toronto duo are prestigious for their boisterous performances and sound. DC and Hook have been the face of electronic music for nearly a decade.

Check out ‘Where The Wild Things Are’ below: 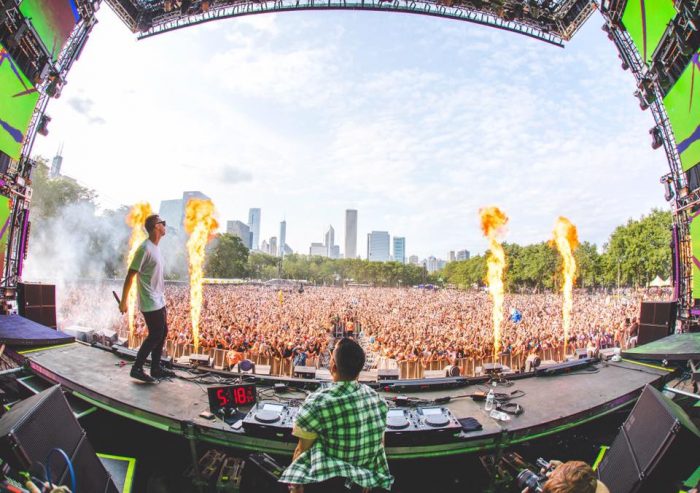 The LA DJs rose to prominence with their ‘heaven trap’ style. These guys have been all over, performing at some of the hottest events, such as Electric Zoo.

Turn the volume up to ‘Pompeii’ below: 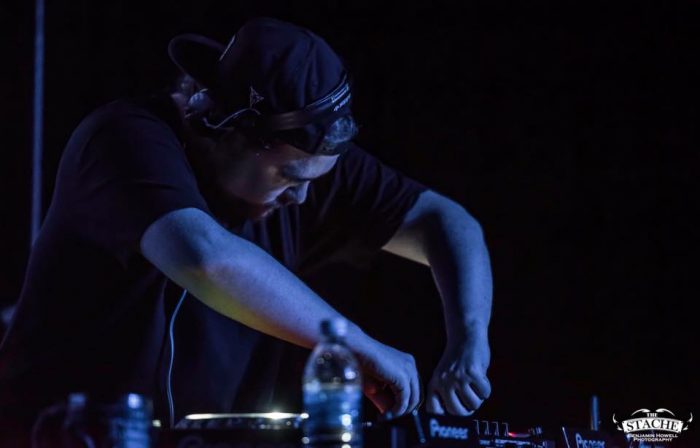 Originally sought out for his heavy melodic touches with SPL, Sam Pool has now recreated himself. The LA producer evolved into a light and drippy textured sound to create Champagne Drip. He has found deep success with his first EP, ‘Radio Bikini’, as well as his second EP, ‘Journey Into The Champagne Sea’.

Get hyped with a recap of Deadbeats Toronto 2016: