Creating a picturesque atmosphere with trap elements as a reflection of his home and journey is the Singaporean-born producer, Perk Pietrek (pronounced Pie-Trek).  With his former releases garnering support from Skrillex, Marshmello, The Chainsmokers and UZ, among others, the anticipation was real for his next production.  Perk Pietrek shares on ‘Don’t Mind’, “‘Don’t Mind’ is the epitome of everything I’ve done that has led me here.”

Continuing to explore the elegant side of dance music, ‘Don’t Mind’ wraps up a vibe with resonating trap or R & B vocals to make this track poised for the clubs and textures that may remind listeners of work by the Taiwanese producer Gill Chang.  With creative progressive and melodies, Perk’s latest is a testament to his earnest effort to stretch the boundaries of bass music.

Pietrek’s signature touch has been streamed by millions, with his more recent single ‘Breathless’ landing a premiere on FUXWITIT.  Perk’s devotion towards strong characterized drum-play has lead to Paramount Picture’s commissioning of his remix for the blockbuster film Mission Impossible: Fall Out by Paramount Studios to scoring placements on TV shows like Dynasty, Queen Of The South amongst international airplays on stations like UK’s BBC Radio 1, AUS’s Triple J, US’s Powertools Mixshow and many more.

As a DJ Perk Pietrek has opened for the likes of UZ and now with events running he will be taking the next steps toward Ultra Singapore.  For now, sample his live set for Quality Goods Records. 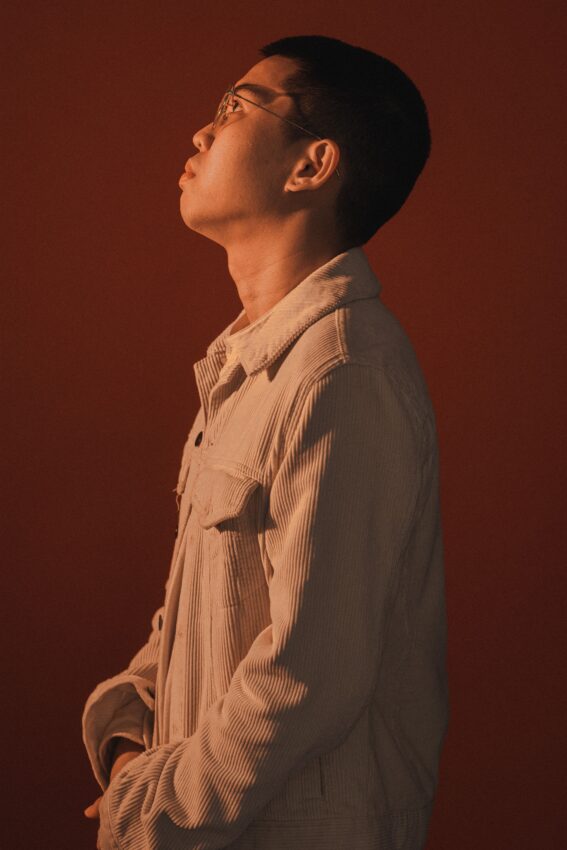