Entering the 18th year of production, the independent gathering has blossomed from 500 people on Jimmy Bundschuh’s family farm to 11,000 international fest-heads descending upon the Salmo River Ranch to immerse themselves in 300+ performances scattered across six uniquely themed stages. 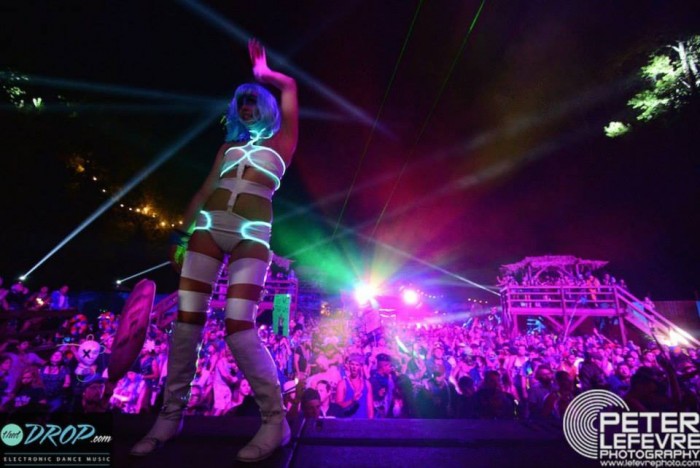 With artists like Pretty Lights, Big Gigantic, Claude VonStroke, Datsik, GRiZ, Thomas Jack, Tipper, Kygo, and Skrillex among those on the 2015 bill, it comes as no surprise that tickets were in such high demand. Coupled with the legendary production where sound systems, art installations, and overwhelmingly good vibes coalesce to create one of the most anticipated music festivals in North America.

Interested in learning more? You should be. Check out our 2014 Shambhala event review here.