Hailing from Hungary, Bálint Csenke is a 22-year-old DJ and producer. Better know by his stage name Seolo, he’s garnered a sound reputation for his production skills fine-tuned by his Bachelor in Audio Production. His love of music is evidently clear, and has been demonstrated in previous releases.

Seolo‘s first release was signed with a German record label, as well as ranked within the Beatport Top 50 chart. More recently, Seolo‘s accumulated over 300,000 views on Spotify for his track “Just Like A Ghost” from 2018, and earlier this year he released a deep house remix of “Charleston Boogie” that’s hit 150,000 views already. 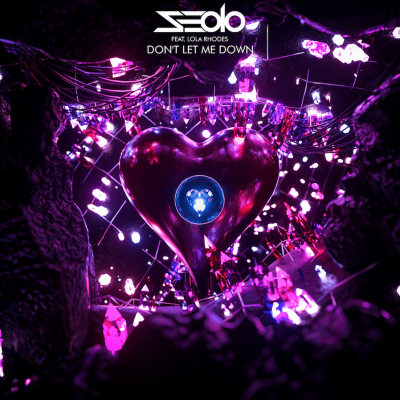 Grab your own copy of Seolo’s New Release “Don’t Let Me Down” here!

An incredible Future Bounce gem by DJ andproducer Seolo. Back with his new single “Don’t Let Me Down,” Seolo teamed up with multi-genre vocalist Lola Rhodes. Produced as a follow up to Seolo’s previous release “Just Like A Ghost” which came out in late 2018 with over 300,000 plays on Spotify to date.

The magic of Backwoods music festival 2019 on Mulberry Mountain lies largely in the hands of Aubrey Warren, the Workshop…

GLD, the product of Mattie McFly and Jake Gold, is on a mission to bring music to new heights. Holding…