The New Yorker, Robb Swinga has a way of resurrecting swing music vibes, while offering the house scene a welcomed hip-hop edge. Toward the end of 2019, Robb put out Molly’s Ride on a reputable French label, Robsoul. Molly’s Ride is a 3-track album built of deep grooves that has a way of penetrating into your mind, ensuing you to smoothly dance. Most recently, Robb Swinga dropped ‘Jazzo’ on Brobot Records, a splashy cut that introduces a silky sax over a party starting beat.

“The vibe was just there from the jump. It kind of just told me where to go with it.” – Robb Swinga on ‘Jazzo’

Over the years Robb has been crafting a collection of pristine house records with releases on Nervous Records, InHouse Records, UNION Recordings, Cabbie Hat Recordings, CERECS, Sondos, Inhouse, Henry Street, Too Many Rules and Robsoul. Throughout his collection you will start to recognize Robb Swinga’s signature sound, stemming from his latin roots and growing into a new, swinging branch of electronic music. Start exploring more of his collection now.

“Growing up, I was stealing my older brother’s 45’s and playing them while he wasn’t home or making push-button tapes while listening to Red Alert play Hip Hop on New York City radio. I was exposed to the Underground scene by none other than DJ Roman Ricardo at the Tunnel. From that point, I started using my last dollars to buy records from the likes of Todd Terry, MAW, Frankie Knuckles and other Once out of college, I decided to focus more on the business side of the industry and landed a job at INDI Distribution, which had a vast catalog of Indie labels like Strictly Rhythm, Nervous Records and Henry Street that made the scene what it is today. During my time there, I went through a school of hard knocks learning the ropes on the production side from the DJ’s and producers that made the very records that were heating up the club scene and was inspired to create my own music.” 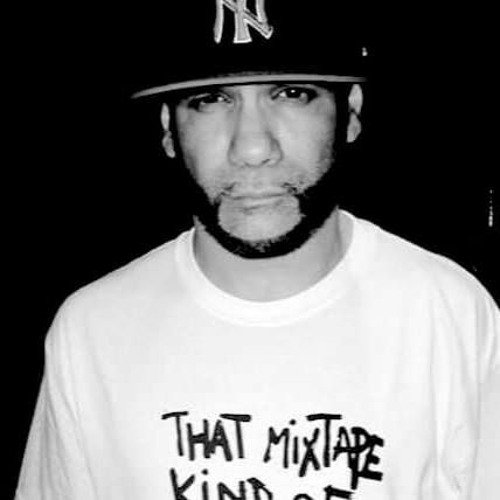 Black Lives Matter: 12 of the Most Important Names in Electronic Music

Fresh off the beat, trap and bass DJ JAÎRU throws down some pure filth! This LA-based DJ knows…