Fresh off the beat, trap and bass DJ JAÎRU throws down some pure filth! This LA-based DJ knows how to throw down. JAÎRU has been pumping out some of the heaviest, grimiest trap and bass tracks over the past few years.

His sound pulls inspiration from Boombox Cartel, Badrapper, TYNAN, LOUIEJAYXX and GETTER. This Producer means business, with fire in his eyes, making some of the most greasy breakdowns you’ll ever hear.

JAÎRU‘s single “???? ?????” shows off the producer’s dirty side, relentless as it is crushing, this track has the build ups, wobble drops, crushes it all down, then builds you up to take you on a wild ride.

Jordan Liebrich was born in Anaheim, California and has a natural ear for his craft. With the wizardry beats Jordan compiles, we had to pry into his mind and explore more of JAÎRU’s selection during a thatDROP exclusive interview. 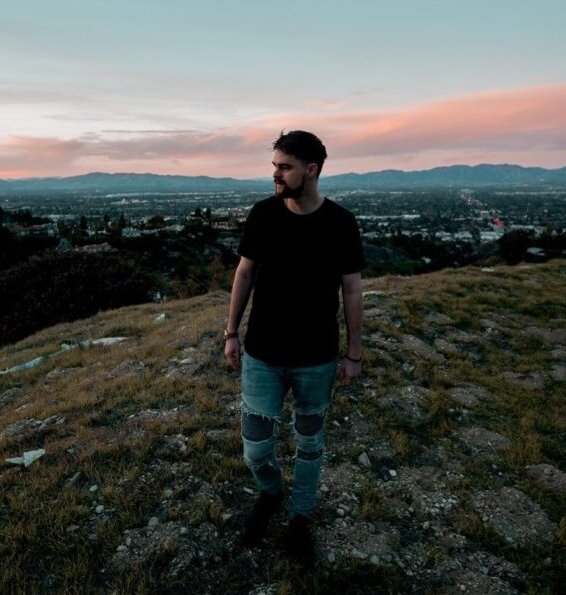 How did you get your name?

How I got my new alias was through my friend Kyle. His name in Japanese is “kairu”, and well I talked to him about it a while back and told him, “man I wish my name in Japanese was similar to that.” So that initially sparked the idea to land me on JAIRU. I was skeptical about it at first, but my homie Niraj a.k.a MAANA from my school said “F*ck it dude, that’s fire!

Can you tell me a little about the events that impact your sound and what makes your creative mind tick?

I joined the military out of high school so I kinda got a late start in the production game. Kyle taught me how to DJ at first and when I got out of the marine corps I started to produce back in 2016.

I really have a lootttt of influences artist wise. But genre wise I’ve always love trap, then house, then Dubstep.

My first rave was in San Diego and I think it was Countdown NYE 2016! I’m also currently attending the LA Recording School for my BA in audio production.

I’m honestly doing it authentically because I love the lifestyle and I love seeing/hearing how people react to the music they love.

‘???? ?????’ is a really simple beat, but I feel like the ambiance in the beginning is like the calm before the storm and it’s getting you ready for a drop that you don’t really expect. Something different from me but I had a lot of fun making it.

Can you tell us a little about your next releases? Will you be spanning genres?

For my next release, I’m going to drop some trap, but I can also say that I will have some dubstep on the way as well. I do have a track released under NO TREBLE COLLECTIVE called ‘FUMIGATE’ when I was formerly known as CYANIC, that is dubstep/ trap if you guys want to check that out as well.

My girlfriend is an amazing and talented singer and I want to try and make a future bass/ trap song with her too, which will be something new and fun for the both of us. I also have thought about attempting house and bass house, so be on the lookout for all of those in the future. 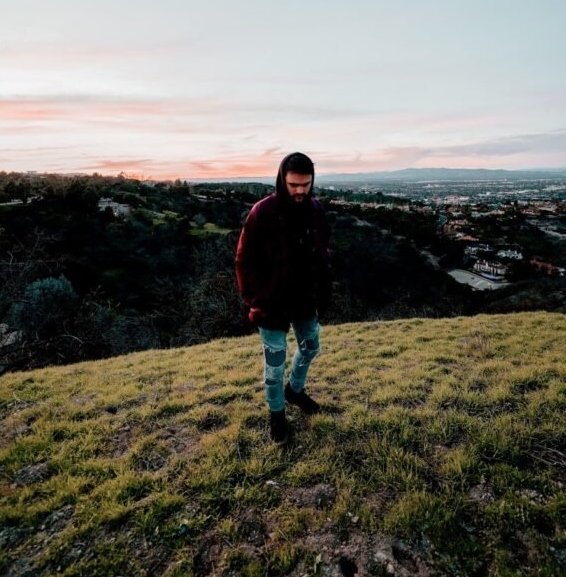 What are 3 of your favorite trap tracks?

That is a very tough question because there are sooo many talented producers out there right now making some serious bangers, but…if I had to choose my top 3 as of right now, I’d have to go with this order:

1. The homie HELIOS with his FUXWITHIT Premiere ‘EXTERMINATE’.  2. Neomade with their Hybrid Trap release, ‘Spite Edge’.  3. And XotiX with their track ‘Outer Space’…. These 3 have been on repeat for me recently.

How have you been holding up in quarantine?

I’ve been holding up pretty well actually. Been focusing more on improving my production skills while attending online classes for school AND completed a couple of IDs, one of which is an original from myself and another is a collab with the homie MAANA. I‘ve also been given a couple of hip hop tracks from my boy William Slaughter (a very talented hip hop artist on the rise right now) off of his newest unreleased album that I will be remixing as well during this quarantine.

I also have been doing a lot of yoga believe it or not. With everything going on it’s been really nice to get in touch with myself and my consciousness and it reflects in my production. I also wouldn’t be where I am today with all of the support that I’ve had over these past couple of months/ years so I’m very grateful for that.