You may have heard of Rico & Miella from their work with Seven Lions or grammy nominated Feenixpawl, but their latest release on Proximity ‘We Are The Lights’ that garnered support from The Chainsmokers is better yet. Built with a melodic bass framework, ‘We Are The Lights’ is bursting with PLUR vibes. 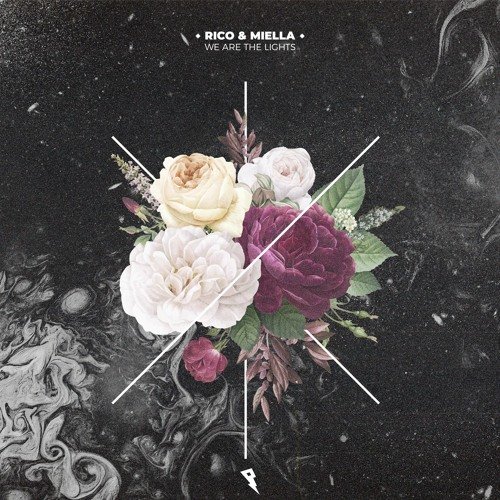 We reached out to Rico & Miella to hear what they had to share on this gem:

“We wrote “We Are The Lights” as a way of reaching out to loved ones with the intention of giving them strength when they are lost or hurting, and to show them that they aren’t alone. This song means so much to us and truly came from the heart. We hope our fans feel the same connection to it that we do.” 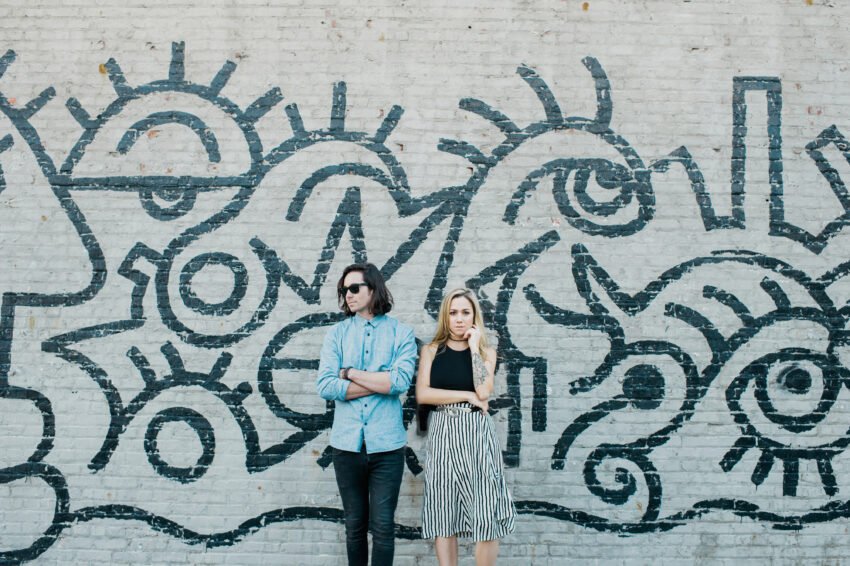 Rico & Miella are New Jersey based musicians and singers that grew up in the indie scene and were influenced and shaped through years of classical training and their passion for music.  Their sound has evolved from progressive house to crossover to uplifting melodic bass, but the core emotional impact has always remained.  Over the years, Rico & Miella have proven themselves as a force to be reckoned with after releases with EDM giants like Seven Lions, and the grammy nominated, Feenixpawl. Songs like Let Me Go have been featured on MTV and Ghost was #3 on Beatport’s main chart. They have been supported by Trap Nation, the largest Spotify playlists, leading dance radio, and DJ’s around the world. Beyond the studio, the two have toured with Thomas Gold, performed with Nicky Romero, and opened for Hardwell. Their releases have captivated listeners with infectious melodies, heartbreaking lyrics, and powerful energy.  2020 is going to be their biggest year yet with more releases and big things to come. Stay tuned.