GRiZ has long been a champion of the LGBTQIA+ community in dance music. Since publicly coming out via HuffPost op-ed, he’s used his platform to create an inclusive space for fans. Today, that sense of community grows stronger as he releases his next single, “Medusa,” featuring DJ/producer/rapper Wreckno. What he coins his ‘queer anthem banger’ is a fiercely bass-fueled, hip-hop-laden slice of empowerment, created to uplift the underrepresented LGBTQIA+ voices in dance music. 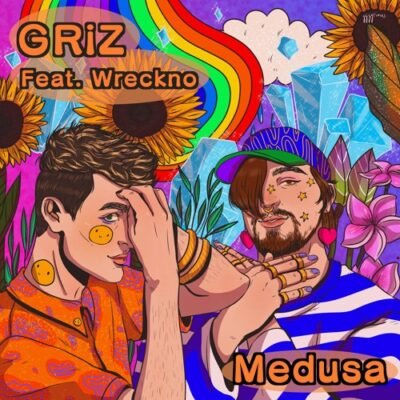 Wreckno shares what the track means to him, and how it came together:

“Medusa means everything to me! Not only is it my gayest most incredible queer dream team collaboration come true, but it packs a punch with an empowering and sassy message. I grew up in the woods of northern Michigan, four hours north of Detroit.

We would drive eight hours in a night, round trip sometimes, just to go and catch a GRiZ show. I’ve always admired his artistry and have been a stan for a long time, so when he reached out to work on this song it truly was my dreams coming true. His shows were like a funky rainbow escape from the grey cloud that I usually felt over my world.” 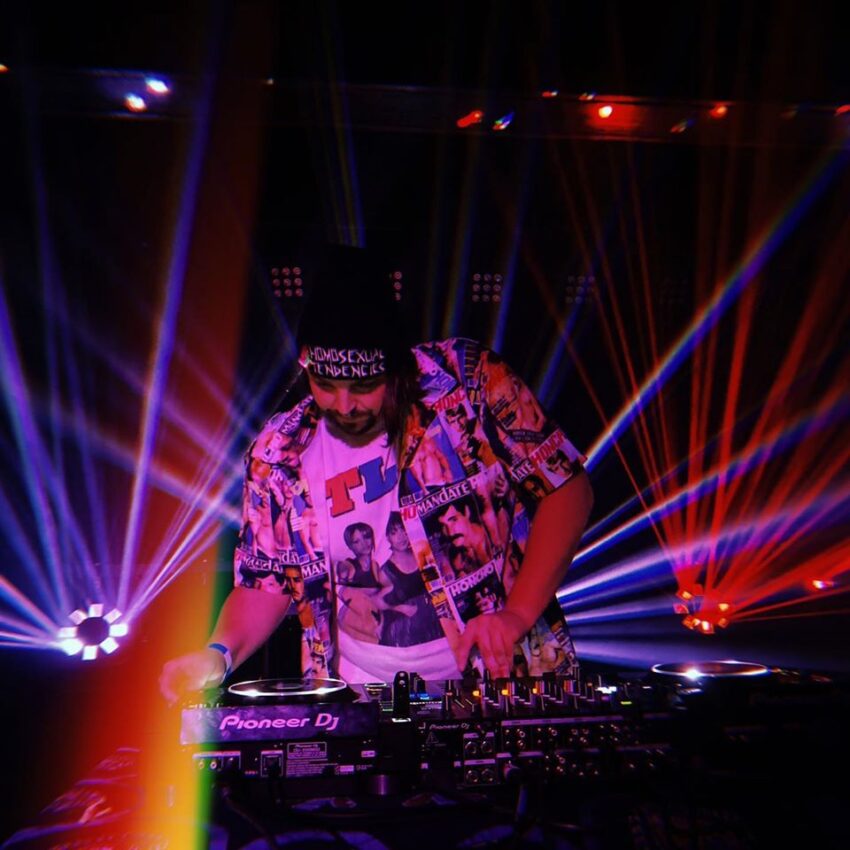 After releasing the fifth installment of his widely-praised Bangers.Zip EP series, GRiZ dialed back the dubstep and turned up the funk with his latest chilled-out jam, “Solo ft. ProbCause.” An early taste of his forthcoming Chasing The Golden Hour Pt. 3, GRiZ released the 90’s-inspired summer starter on his 30th birthday last month.

Since then, he’s taken his engaging live shows to the streaming landscape, treating fans to massive virtual sets and more intimate moments from home. Most recently he raised funds for Trans Lifeline during his Digital Mirage 2.0 performance, while the festival also contributed proceeds to Equal Justice Initiative and Color of Change.

Wreckno, like GRiZ, is a Michigan native who fell in love with the electronic scene at age 15 and less than ten years later, is an unstoppable force in the bass space. He’s brought his positive message and unique brand of music to staple venues across cities like Detroit, Chicago, New York, and more. Earlier this month Wreckno donated all proceeds from his track “Ass Thrower” to The Louisville Community Bail Fund. To close out Pride Month, he’ll release his EP ROYGBIV which features visual and musical collaborations with all LGBTQ+ artists.

Following a string of huge sold-out shows together, Sonny Fodera and Dom Dolla now team up for new single…

You may have heard of Rico & Miella from their work with Seven Lions or grammy nominated Feenixpawl, but their…