Tech house producer, Redux Saints serves up another essential single for 2020 with the release of ‘That’s Right’ on his own ever more prominent Deep Tech Los Angeles Records on 11th September. It’s been selected as Toolroom Academy’s Track Of The Week and is yet another Beatport Hype pick in a long line of unrelenting releases from the Redux Saints studio. 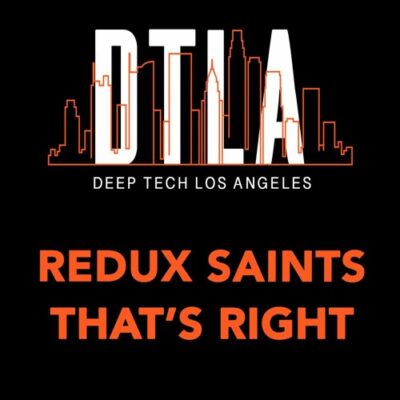 The impressive new missive ‘That’s Right’ has an irresistible sense of chunky and tribal groove. The drum programming is warm, robust and compelling, and lithe synths and freaky samples all pepper the groove to add extra detail.

The whole thing is underpinned by bombastic bass designed to set off the club, and always with a real sense of personality and high-level production values that make it jump out of the speakers.

This is another bold and brilliant statement of intent from Redux Saints in what has been an impressive year so far. In just five years he has gone from being the first US graduate of the intensive Toolroom Academy Masterclass programme to a recognised artist on his own terms. Via this new single he proves he is still exploring plenty of exciting new ground.

The release of ‘That’s Right’ comes in a busy and noteworthy year, which has also included the launch of the Deep Tech Loft Party livestream series, recognition from global music platform Beatport who crowned Redux Saints one of their On Our Radar stars, and an impressive 8 consecutive Beatport Top 100 House and Tech House Track releases.

Born Jason Trevor Miller, Redux Saints has a rapidly rising profile thanks to his prolific rate of release and unmistakable club sound. Through careful A&R from Jason himself, his imprint Deep Tech LA is right at the vanguard of the underground house scene both locally and internationally as it flies the flag for emerging underground talent from around the world such as CHESSER, Tone Troy and Kristone.

Ahead of his upcoming Deep Tech Loft Party on September 18th (the last of the facebook live stream boom), we reached out to Jason for an interview to learn more about Redux Saints, his darker alias and DTLA . 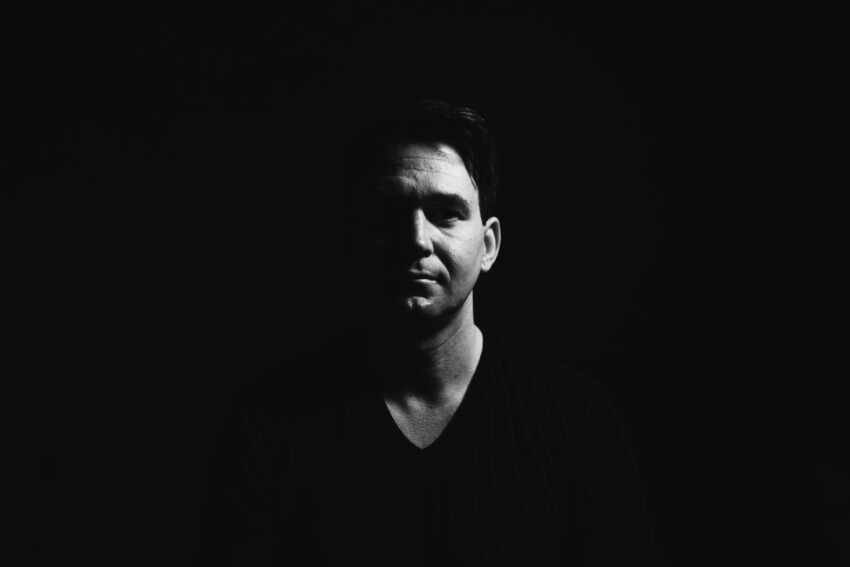 Hey Jason, pleasure to get connected. Loving the direction of your project. First of all, curious about how you are connected with Charlie Sheen? That promo video for you last Loft Party was amazing. You also did a hilarious commercial in the middle of your last live stream. Did you write those lines?

Charlie is a big fan of Deep Tech Los Angeles Records, so we asked him to say a few words about it.

The script for “Hater-Aid” ointment was based off of Tom Selleck’s ‘Reverse Mortgage’ loan commercial.  The idea of the commercial was to poke fun at and address music snobbery that we have witnessed by people as well as magazines and blogs in the dance scene.

For all the commercials, we go through a process to create the end product.  First, we have a brain storming session to iron out the product and ways to make it funny af!  Then I write the script which goes through a few edits with my team.  Then my label partner William adds the camera scenes which we move into filming it.

Be on the lookout for our next infomercial called “DJ PEE JUG” which is a mobile pee apparatus for DJs to relieve themselves in the DJ booth.

What are a few hot tracks you have played in your previous live streams that people should listen for?

Your work has gotten some serious recognition from labels like Toolroom, CR2, Stealth and LOW CEILING. How long have you been producing music? What is an essential part of creating a track for you? Please give us a little insight in your creative process and your particular direction.

I’ve been producing for about five years now. Essential part of music production for me is creating a track that has an identity.  By that I mean you can walk away from the track and associate the vibe, groove, and vocal hook to the name of the track.

I usually start with creating the groove and then search the universe for catchy vocal hooks.  Once I have the idea, I add in the boops and bleeps (quirkiness) to make the tech house track not static.

What do you think are some key steps you took to end up as a Beatport’s On The Radar artist?

It’s been important to me this year to try to release one to two tracks a month to keep the momentum and growth of the brand consistent. It also doesn’t hurt that my last 8 releases have charted in the Top 100 House and Tech House Track releases!

Please tell us a little about your darker alias, Placebo eFx. What separates this project for Redux Saints?

When I first started Redux Saints, it took me a while to find the sound for the moniker.  I was doing progressive house coming out of my first music production school with several of my early influences coming through in the music.

After attending Toolroom Academy and listening to some mentor’s advice I decided that Redux Saints was going to commit to Tech House.  However, I still couldn’t shake the progressive bone I had in my body.

So, I created Placebo eFx to still allow me to express musical elements.  As Placebo eFx I produce melodic techno and progressive sounding tracks.

It’s nice to take a break from the stripped back thumping grooves of tech house and use my musical abilities to create some melodic tracks that speak to me.

I am really digging ‘Shine’ by CHEESER & Mr. Oz who will be featured on your upcoming Deep Tech Lockdown Session. How did you discover them and other artists you showcase on Deep Tech LA? 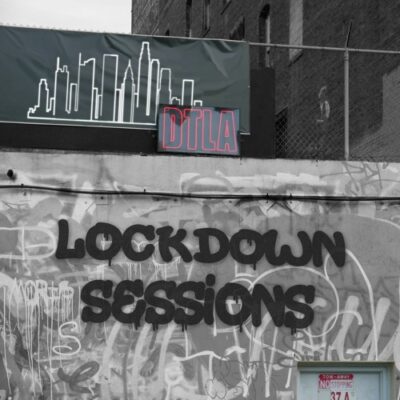 CHESSER I’ve known for quite some time as we both went to Icon Collective and Toolroom Academy music production schools.  We talk almost daily about all things related to music.

Mr. Oz was one of my first collaboration partners whom I meet at ADE in 2018.  We worked on several tracks that have been signed to Toolroom. 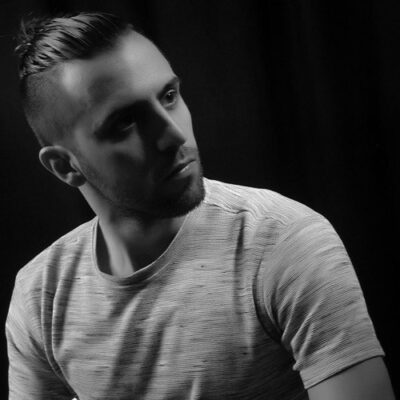 Both are extremely talented fellas and glad to have them part of the Deep Tech Los Angeles Family.

What’s good with the underground house and techno scene in LA? Have you gotten the opportunity to play out yet? What are some good late-night spots? Any good local acts to look out for?

We’ve been on lockdown since March so nothing to report on the underground house and techno scene currently.

What is one life philosophy you live by?

In a real interesting way, I have a saying that socializes you only live your life once, so don’t hold back. Usually it’s when someone offers me something… I’ll say, “of course, I’m not here for my health”.

What is next for Redux Saints and Deep Tech Los Angeles?

Hard to say exactly because we don’t know when the pandemic will end. But the plan is to keep the course of releasing tracks monthly, continue to build the brand and the live stream series with funny parody commercials. And hopefully start touring once it is safe to do again.