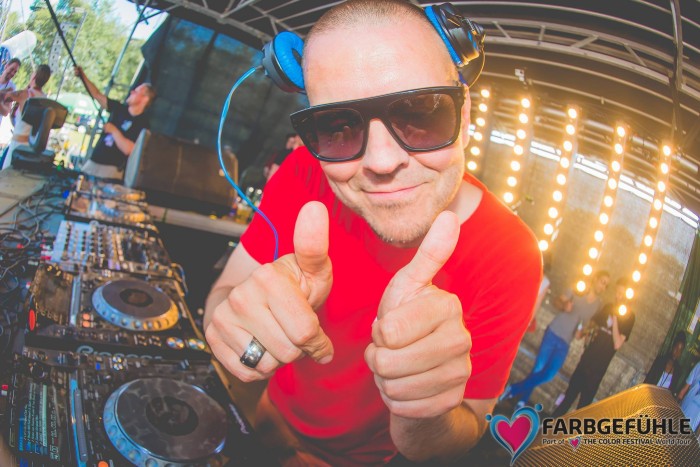 German dance music mainstay MOGUAI has been a tour-de-force on the decks for upwards of two decades.

Coming up with the country’s techno scene in the early 90’s, MOGUAI has had a hand in the evolution of electronic music longer than most producers have even known what it is.

With a laundry list of originals, remixes, albums, compilations, sample packs, and more under his belt, chances are that MOGUAI’s sound has influenced your favorite artists at some point during their career.

To get the story behind the famed artist, we poked around and asked him a few questions ranging from his early roots to his future projects. This is what we got:

What’s your musical story and how have you gotten to where you are today?

I was born in a town called Marl in Germany and started my life pretty ordinarily; finished school, studied Law in Germany. Then I began to surround myself with music, especially that of the electronic nature. Ever since I worked on my own sound and my DJing, which have always been heavily influenced by each other.

What was your first exposure to electronic music?

I think the first time I really realized electronic music was something I could fall for was when I visited one of my favorite clubs in Dusseldorf, Germany. The club was called Ratinger Hof and they usually played punk music, something I was listening to back then. One night, however, I accidentally walked in on an electronic party. It felt super weird since I hadn’t expected anything like it. But it grew on me very fast and also led to more curiosity.

What does MOGUAI mean and where did the name come from?

MOGUAI has no official meaning, other than being a guarantor for really good music (laughs). The name actually arose when I first started sending out demos to clubs. My sister, who is an architect, had the idea to create a club and named it MOGUAI. Since the idea never made it to life, I chose the name for me. Those were still the times where monikers were very popular and I wanted one as well.

As someone who’s been intimately involved with dance music for more than two decades, how has the scene changed and evolved over the years?

Well, the music scene has definitely always been subjected to trends set by those who polarize [it] the most. I’ve had the opportunity to see these come and go and always tried to look at them in the most objective way so I don’t fall victim to being prejudiced and maybe even take some out of it for myself.

Music, just like any other form of art, is constantly changing.

With [the] climax that was reached for my genre, when EDM was no longer electronic dance music, which it has always been for my generation, but suddenly became its own genre with millions of people suddenly showing their interest in it. This moved an already existing scene into the focus of the media and all of a sudden we were overrun by commercialism, negatively speaking.

However, I’ve never seen this in a negative way, since it also helped creating new links between people that would’ve never worked together, i.e. it helped the scene become more aware of itself as well. The popularity electronic music has today is something very potent for everyone being part of it. 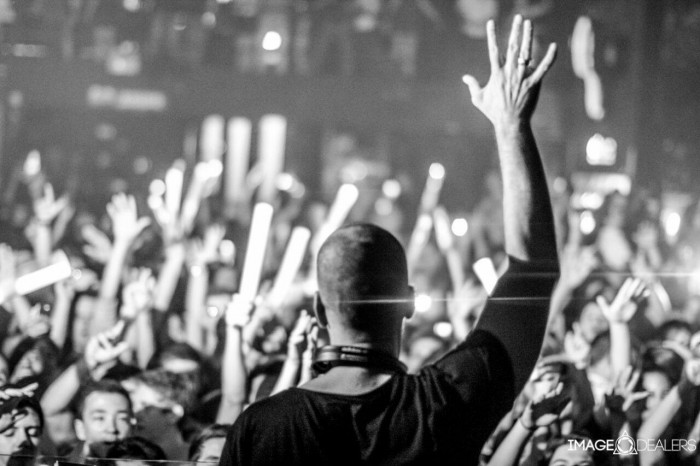 How has your approach to creating music changed over the years?

Well, other than changing my gear away from too much analogue equipment to a more digitalized surrounding, I would say the ways of producing haven’t changed. Especially the mentality during production still is the same. And that’s due to the fact, that I still see my music as a constant which needs to represent me and my idea of the scene. I like to be inspired, of course. But I always found it to be very substantial to have my own sound and keep that in my productions, regardless of day and age.

What inspires you to make the music that you do?

To be honest, it can literally be anything. I’ve liked to just let myself be carried away in the studio by creativity as well as having a very thorough schedule which I need to keep track of. One of the best examples is my collaboration “Portland” with my friend Watermät. It was almost entirely produced within just one day.

We met at the writer’s camp by Spinnin’ Records. Instead of just attending these camps, I always go there well prepared, with my eyes on the list of attendees. In that way, I can always make the most of the time I spend there. “Portland” is a perfect example of two focused producers bringing together their ideas and then arranging them so the result is both of them within a very limited amount of time.

What is your biggest achievement, in your eyes, from your illustrious career?

Musically speaking I would say it’s my double platinum awards for In The Middle (Sugababes) and Something Kind Oh (Girls Aloud). As a DJ I have to say one of the most emotional and moving shows was playing at the Kundgebung (which marked the peak of the parade) at the Love Parade 2003 in Berlin.

To be honest, I enjoyed and still enjoy both kind of shows. The intimate clubs I play are still more personal. It’s just a completely different vibe and sound. The festivals are monstrous. It’s an amazing feeling listening to music over these humongous P.A. systems and I always like to really push it then. 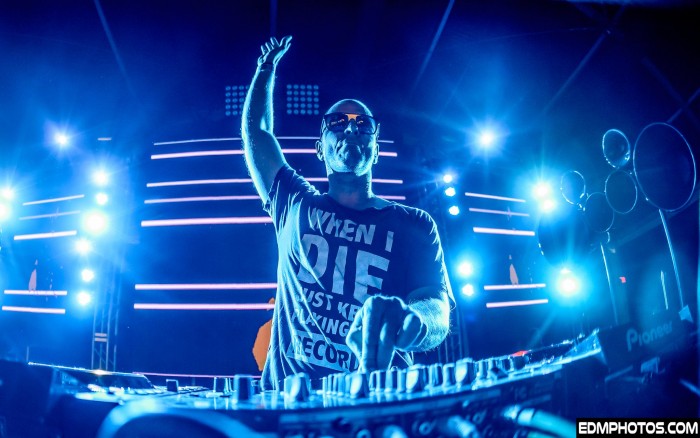 What differences and similarities do you see existing between the European and American music scenes?

Europe has been influenced by electronic music since I can remember and has brought forward a lot of the leading artists in the scene. It’s an inimitable surrounding for young artists and has always stood for the highest quality. However, apart from electronic dance music, the music scene in America has been the most popular scene in the entire world.

And, as I stated before, scenes have been mixing over the past decade so it’s all coming to a point where these scenes fuse together to bring forward the most successful releases of the past 20-30 years, except a couple of tracks. In any way, I would say it’s very difficult to describe differences anymore, because we’ve blended together two very important and successful parts of musical history.

Lastly, what does the future of dance music hold for yourself and the scene as a whole?

For me, it’s always finding something new to dig myself in to. My latest single, “Hold On”, marks a new era of sound I want to follow. A mixture between deep house and indie dance with the right amount of real instruments and feel.

There’s another collaboration coming out on Robin Schulz’s new album in late September. I feel that the music is in general moving a bit away from too harsh and noisy sounds back to the more old-school’ish and melodic kind of ways. But we can never tell for certain.

Are you looking for more words with today’s biggest artists?